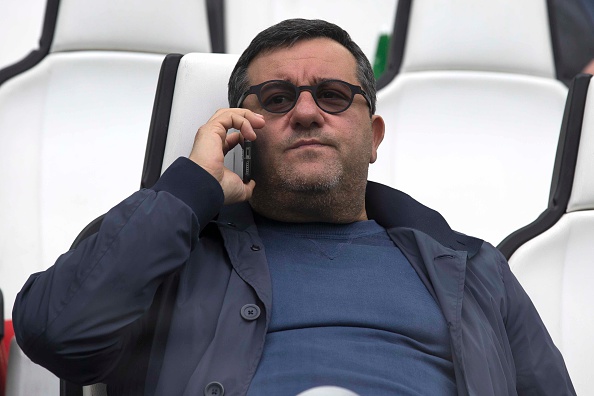 They say bad things come in threes. Well, so do terrible things. This week saw the emergence, or at least the reporting, of three of the most pernicious evils of the modern game of football: agents; away goals; and, for want of a better word, “Isco-ism”. Agents That agents of all kinds are widely, and […] READ MORE 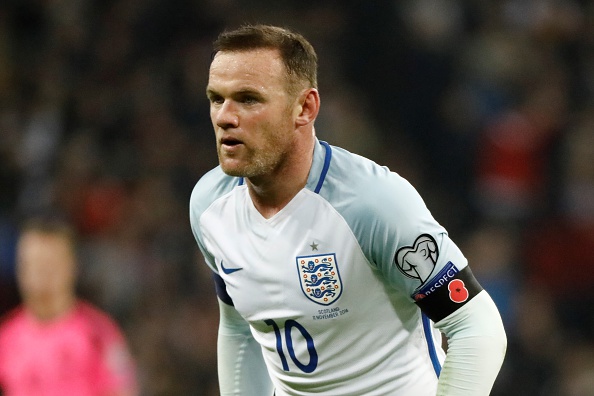 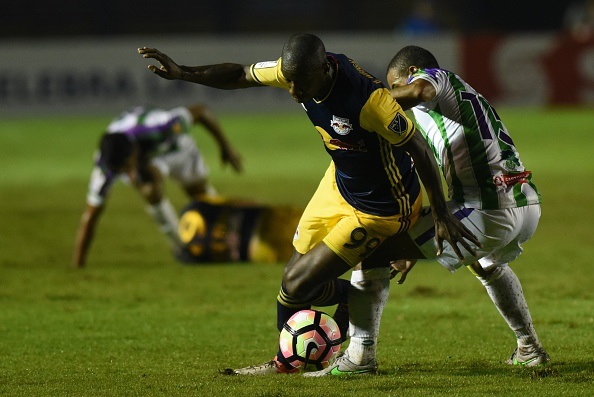 From Last Word on Soccer, by Roy Emanuel The New York Red Bulls booked their first ever trip to the CONCACAF Champions League quarterfinals on Tuesday evening. A rain-soaked scoreless draw against Antigua GFC in Guatemala City was enough for New York to clinch Group F in the competition and move into the knockout round. […] READ MORE 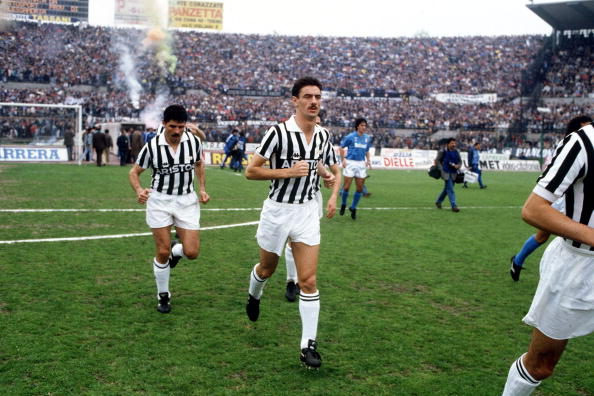 Via Last Word on Football, by Philip Meese In the 1980’s, the ban on English teams from European competition hit the domestic game tremendously. As a result, many British players, like Gary Lineker, left for sunnier climes, and football at the highest level. One such player was Ian Rush, whose time with Italian giants Juventus was […] READ MORE

A look at Manchester United’s Europa League Opponents, as José Mourinho prepares his side to face Fenerbahçe, Feyenoord and FC Zorya Luhansk in Group A. READ MORE

A chorus of boos rang around Stadium:mk at both half-time and full-time this afternoon with another poor MK Dons home effort. READ MORE

A look at the options available to José Mourinho as he prepares for the potential fixture pile-up during Manchester United’s September programme. READ MORE

Welcome to the second Sweet FA podcast of the 2016-17 season. Regular panellists, Robert Mitchell and Hugo Jennings, discuss how to change European football for the better, as well as the changes being discussed by UEFA which could make it much worse. First, we discuss all things Champions League. The show starts off with a look at the history of the competition, mainly focusing on […] READ MORE

MK Dons have signed 26 year-old Bristol City forward Kieran Agard. The exact details of the deal will remain undisclosed, however it is a club-record transfer fee for the Dons. Agard has signed a three-year deal with the club, which will keep him in Milton Keynes until the summer of 2019. The Newham born striker […] READ MORE

The first in a new series focusing on British footballers who have plied their trade abroad looks at Gary Lineker, and his three years at Barcelona. READ MORE

Philip is the owner and administrator of the unofficial Manchester United quiz website Ultimate United (www.ultimateunited.co.uk). He is an avid Manchester United fan, having supported the club for more than thirty years.

Philip has been writing for Last Word on Sports since December 2015, covering English and European football.