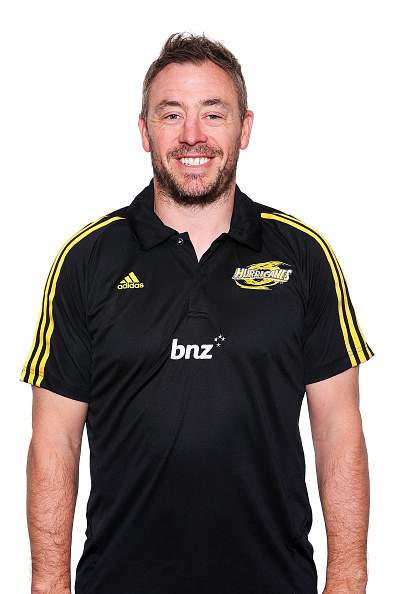 Last Word On Rugby, by Scott Hornell. On a two week visit to New Zealand, incoming New Zealand Sevens coach Clark Laidlaw is the epitome of ‘a man between two roles.’ He is the current assistant coach of London Irish, a popular team in the British and Irish Cup competition. His term is due to […] READ MORE