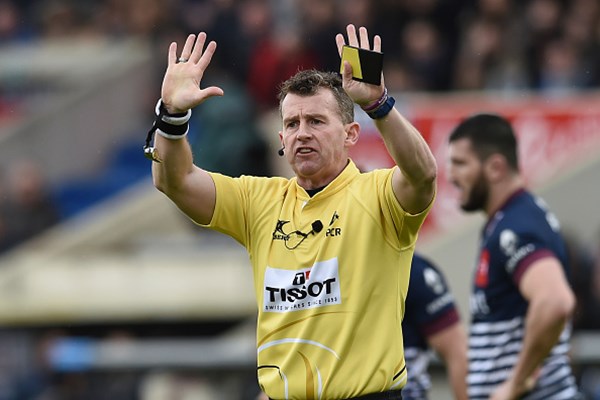 The new year has brought with it some new rules in Rugby Union, forcing referees to take harder lines, all in an effort to improve safety while allowing the game as we know it to flourish. READ MORE 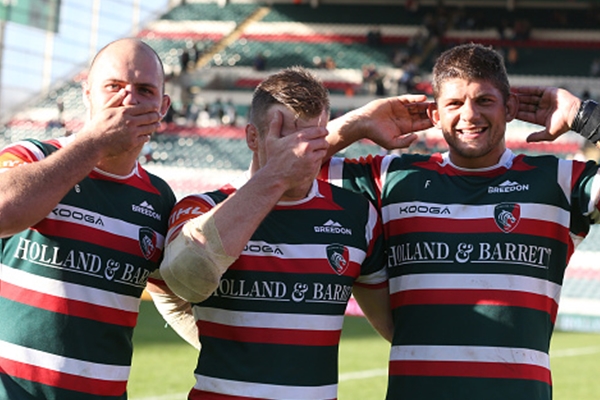 As we approach the end of 2016, we thought we would have some fun and pick a few of our favourite rugby funny moments. READ MORE

In the Pacific Nations Cup (PNC) opening match against a tough Tongan side, Fiji have come from behind to win 23-18 to take a dramatic win. This was the first match of the PNC 2016 round of the World Rugby triangular tournament between Fiji, Tonga and Samoa to determine which side qualifies for 2019 Rugby World Cup, […] READ MORE

Recently the question over refereeing problems has been brought up. Is the standard dropping and how can we improve it? OVERVIEW This is not a rant at referee’s and crucially we are all thankful for the work they do at all levels of the game – without them there would be no games at all. However […] READ MORE

Overnight in London, the party continued for many as the World Rugby Awards celebrate a ‘Fantastic’ tournament in 2015. The awards evening held at Battersea Evolution were a tribute to the success of this tournament, with many teams, coaches and officials representing most of the playing nations involved in the 2015 Rugby World Cup (RWC) From […] READ MORE

WELCOME TO ABSOLUTE FLANKER: A RUGGER’S SHOW Absolute Flanker is the Rugby radio show covering all things from around the world, from domestic and European club rugby to the Six Nations and the World Cup. Join Molly, Ryan and Rob every week on Last Word Radio. Also follow us on twitter at @LWOSFlanker and like our […] READ MORE

One Controversy Too Many: The Downfall of the Rugby Referee? The last two months have been somewhat of an emotional rollercoaster for us rugby lovers. 46 games later, with only two left to play this weekend, we have experienced what has been one of the most dramatic Rugby World Cups to date. There have been highs, […] READ MORE