Duncan Weir ‘s return to the Scotland number 10 jersey in Florence on Saturday is ‘testament to his character’, according to national team boss Gregor Townsend. The Worcester Warriors stand-off will win his 29th cap against Italy and is one of four changes to the side that beat Wales on October 31, with Sam Johnson, […] 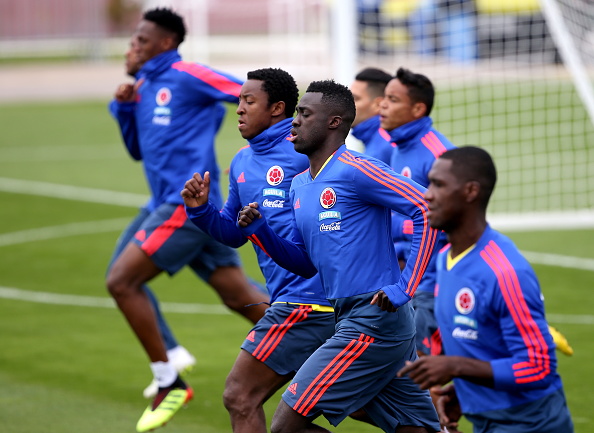 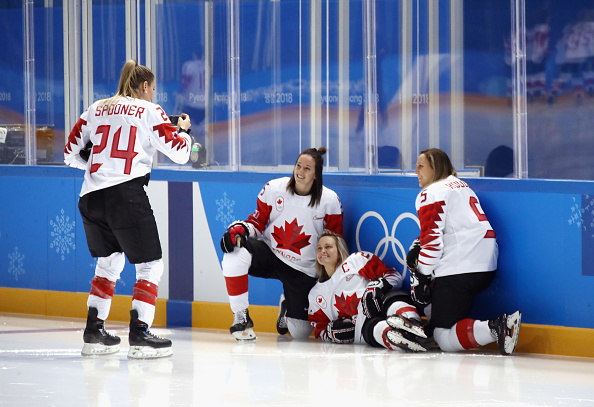 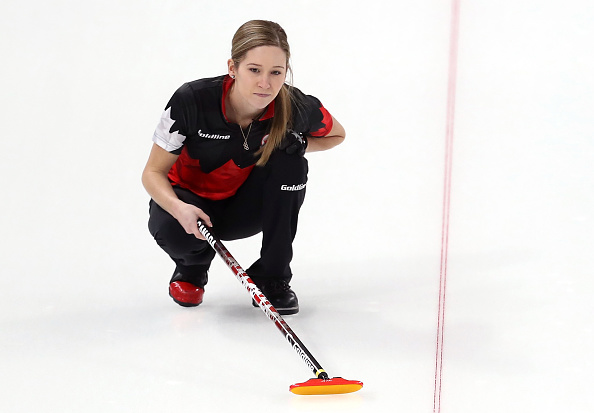 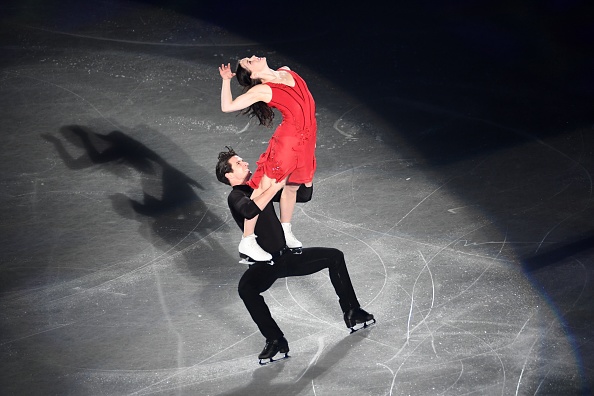 It’s no secret that the New York Mets new owner is the wealthiest owner in all of MLB. Additionally, since Steve Cohen’s purchase was made after this past season he has not felt the financial loss that every other team is feeling right now. As a result, the eyes of the baseball world are set […] What separates the very best from the rest?  Something unique, something special? Something which you can eyeball or put a finger on. Pete Sampras had his serve and lithe movement, Andre Agassi with his hawk-like eyesight and return, Marat Safin could blast the ball equally hard from both the forehand and backhand wing, Marcelo Rios […]