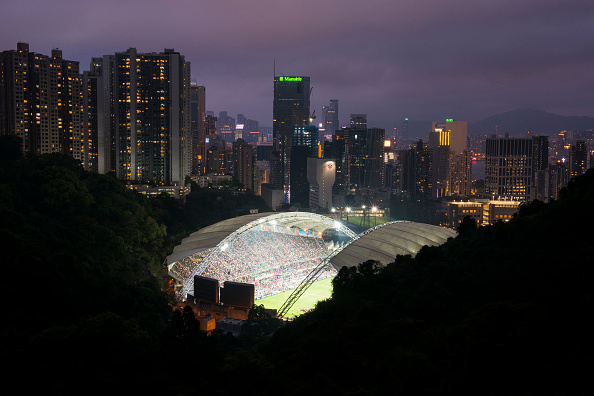 Rugby Sevens: the Game We Love 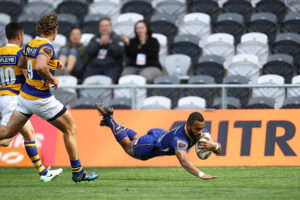 After nine weeks, the short window for New Zealand domestic rugby competitions has reaches their final round. For the Mitre 10 Cup, Heartland Championship and Farah Palmer Cup leagues, the last fixtures this weekend will all determine the placings for the semifinals and playoff matches over the next two weekends. From traditional local derby games, inter-Island […] 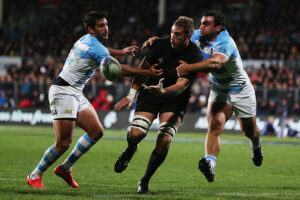 If all those elements come together, after the All Black selectors make subtle changes for ARGvNZL, then The 2017 Rugby Championship title is one step closer for the current World Champions. 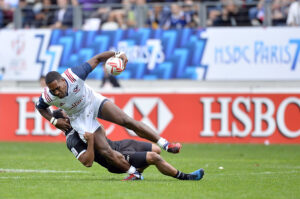 Mike Friday, and Finding the Key to USA Rugby’s Growth

The growth of the US Sevens team is well documented. This is in no small part due to the leadership of head coach Mike Friday. Friday has been key to guiding the men’s team to unprecedented tournament victories. This is Texas Rugby’s Grant A. Cole, correspondent and rugby evangelist, goes so far as to say […] 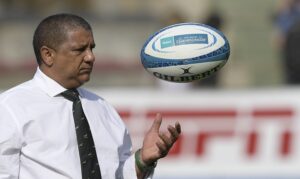 From the Last Word on Rugby department. Some will reflect on the last 12 months for the Springboks, as a year in crisis. And yes, it was a dark hour, but head coach Allister Coetzee is looking ahead. Displaying new self belief in South African rugby, after the success of the Lions in Super Rugby and […] 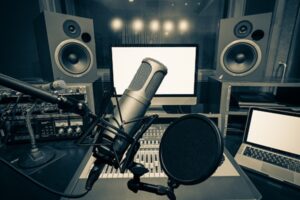 In this week’s episode of the ‘In the Bin Rugby Pod’, we return to discuss the 2017/18 Aviva Premiership’s difficult second album. In fairness, following on from a dazzling opening weekend that contained a blitz of tries was always going to be tougher than getting Fijians to play International rugby for Fiji! [Joke] With talking […] 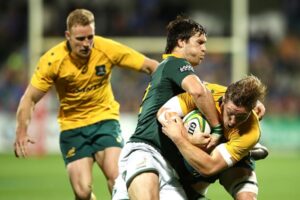 A below par quality game saw the Springboks Draw the Perth Test against the Wallabies in Perth on Saturday. 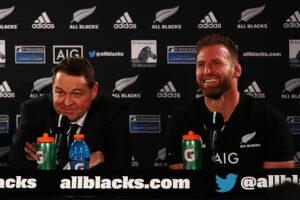 Steve Hansen 101 “Never Assume Anything in Test Rugby My Son”

From the Last Word on Rugby department. Over the years of his International coaching career, Steve Hansen looks like a man who is becoming more comfortable in his role. The success of the team during his term (2004-11 Assistant/2012-present as Head Coach) appears to have given Hansen confidence to show his personality. If ever there […] 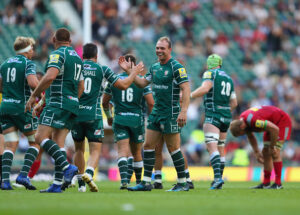 Josh McNally – “There was a silver lining for me when Welsh went under.”

From Last Word on Rugby, by Josh Bartholomew. In the aftermath of London Irish’s surprise opening weekend win, Josh Bartholomew visited the club’s training facility to meet with one of their current crop; Second Row Josh McNally.   I arrive at Hazelwood, London Irish’s plush training ground, to be greeted by the hubbub of an […] 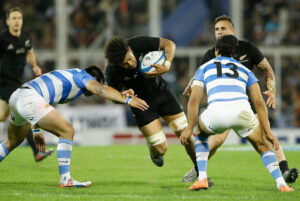 Wholesale Changes for All Blacks v Argentina; The Rugby Championship

With so many wholesale changes for All Blacks v Argentina on Saturday, it appears that the rotation is being utilized during The Rugby Championship 2017 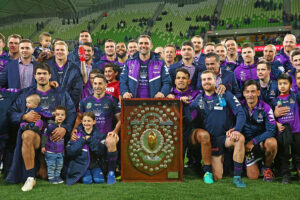 From the Last Word on Rugby department. After a year of being ‘almost perfect’ Craig Bellamy and his Melbourne Storm team have claimed another NRL Telstra Minor Premiers title. Officially, this is the third time the side have been top of the league table – but true followers of rugby league will know, the Storm […] 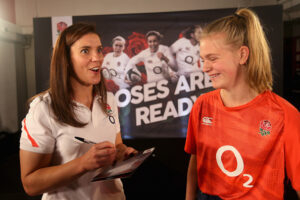 Last Word on Rugby, by Fiona Thomas. This September will see the relaunch of ‘Inner Warrior’ camps – a nationwide campaign by England Rugby to encourage more girls and women to pick up a rugby ball and play the game. But this initiative is taking place against a controversial backdrop – the termination of England Women’s […] 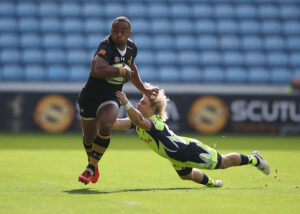 Lovobalavu Shines in Round One as Wasps Sting Sale Sharks

From Last Word on Rugby, by Harvey Grant. This opening game of the 2017/18 season, was a great 80 minutes of attacking rugby from both teams. With the first half dominated by Wasps, and the second by Sale, it reached a climax as Wasps sting Sale Sharks, in Round One action in the Aviva Premiership. Lovobalavu […] 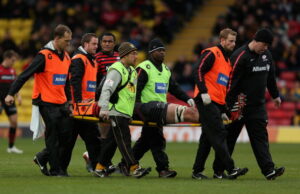 This ground-breaking head concussion study across Premiership and Championship rugby will run alongside the existing HIA off field screen that will be for a fixed period of ten minutes. 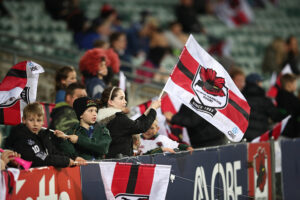 Next Step Hardest Yet for Harbour Rugby in M10 Cup Premiership

Last Word on Rugby department. From such a great start, the Harbour Rugby side’s next step of their 2017 Mitre 10 Cup Premiership season is the ‘hardest yet’. On Sunday, they face Auckland at QBE Stadium. Last Word on Rugby spoke with Tom Coventry leading up to the ‘Battle of the Bridge’. The Mitre 10 […] 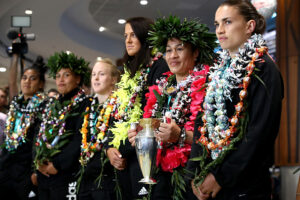 From the Last Word on Rugby department. After the New Zealand Black Ferns rugby team achieved their fifth World Championship in 20 years, the plaudits and respect is well deserved. They; along with all the competing teams in Ireland, are enjoying a wave of support in the game. And one would hope that Women’s rugby […]

How Have Some Recent Mid-Season Managerial Appointments in the Premier League Turned Out?
Last Word Staff - Aug 29, 2017