Super Rugby Unlocked comes to an anti-climatic end this weekend, with COVID-19 induced match cancellations nullifying what could have been an exciting final weekend to decide the winner. The Vodacom Bulls were in a prime position to win the competition outright, but a slip up against the Pumas and a bonus-point win by either the […] READ MORE 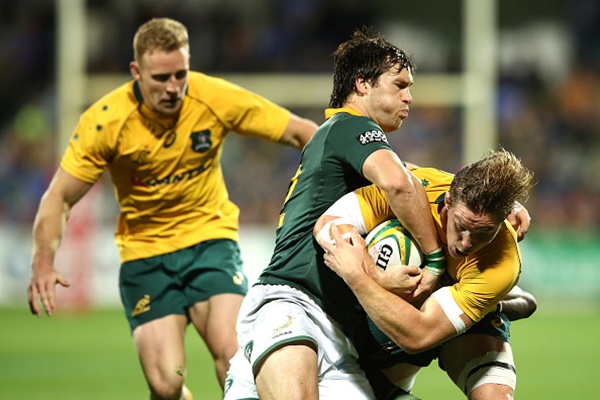 A below par quality game saw the Springboks Draw the Perth Test against the Wallabies in Perth on Saturday. READ MORE 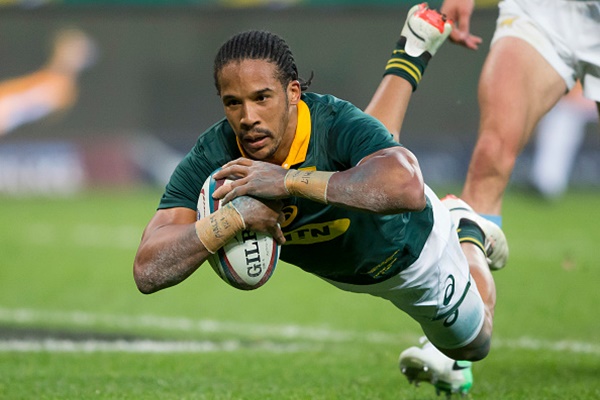 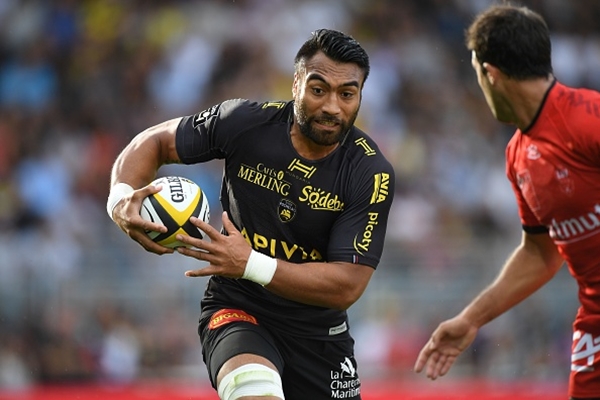 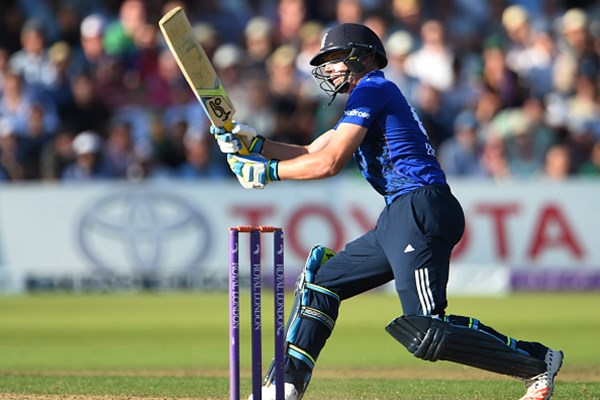 Jos Buttler played his last First-Class game on 22nd October in a test match for England against Pakistan in Dubai – making just seven runs. A modest Ashes series and the re-emergence of Jonny Bairstow led to Buttler being dropped for the last match of the Pakistan series, and the tour of South Africa later […] READ MORE

In the Currie Cup Week Two we saw a clear indication of who the top four teams will be. Let’s take a look at how the last two weeks results have started to shuffle the teams. Currie Cup Week Two Wrap Boland Cavaliers The Cavaliers earned their right to play in the Premier Division via […] READ MORE

Much has been said of the amazing turnaround of the Leicester City in English Premiership Football, but the rise of the Emirates Lions in Super Rugby is not far behind. The Rise of Emirates Lions in Rugby They may have fallen at the final hurdle and lost to the Hurricanes in the 2016 Super Rugby Final, […] READ MORE

The South African cricket class of 1970 was one that was ready to dominate world cricket but never got the opportunity to do so. South African Cricket Class of 1970 They had easily seen off the touring Australian team, courtesy of a four nil whitewash in South Africa. There were a number of truely world […] READ MORE