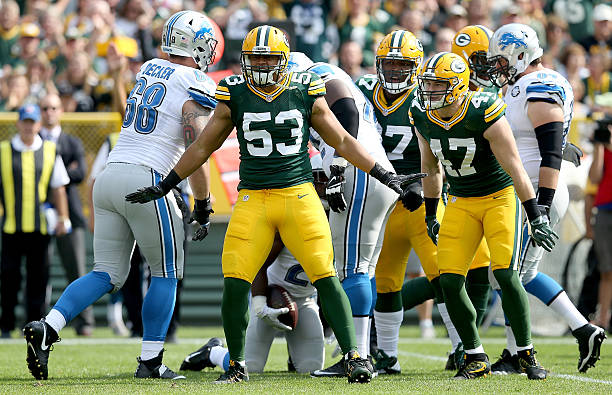 Breaking down the first week of NFL Free Agency for the Green Bay Packers, who is leaving, who is staying, and who is coming. READ MORE

Here are some realistic expectations for the Jacksonville Jaguars in the 2016 season. Is this the year that sees the Jaguars make the leap? READ MORE

According to reports veteran wide receiver James Jones agreed to a one year deal with the San Diego Chargers. He had previously signed a one-year, $870,000 contract with the Green Bay Packers during the 2015 off-season.  Financial terms of the deal were not released, but we will update this story when they become available. The #Chargers […] READ MORE

The Ravens have made quite a few free agent signings this off season, and the analysis and impact of each player is recognized. READ MORE

Former Houston running back Arian Foster Signs a one-year deal with the Miami Dolphins today. Full Details of the move are inside. READ MORE

As the team readies itself for the new season, head coach Jason Garrett and his coaching staff has some key areas to address in Cowboys training camp. READ MORE

The Denver Broncos and linebacker Brandon Marshall came to terms on a new four-year, $32 million extension, the team announced on Tuesday. READ MORE

Ryan Fitzpatrick is close to accepting a new one-year $12 million contract extension with the Jets according to a report from the New York Daily News. READ MORE

According to a report from ESPN's Adam Schefter, 28-year-old free agent defensive back Walter Thurmond has called it a career, opting to hang up his cleats. READ MORE