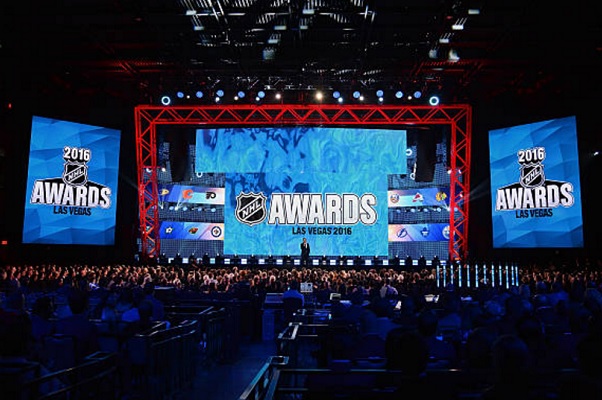 What better way to cap off the NHL season by taking a look at the front runners for the NHL Awards? Today, we predict the 2016-17 Norris Trophy winner. READ MORE

After just missing the postseason last year, the Los Angeles Kings come into this year’s playoffs as the #2 seed in the Pacific. The team has be slightly disappointed it didn’t win the division when they let a 3-0 lead against the Winnipeg Jets slip away in their final regular season game. That game would […] READ MORE

A P.K. Subban Norris nomination might seem a far-fetched possibility considering the Canadiens recent struggles, but how well has he been playing? READ MORE

With the first half of the 2015-16 NHL season in the books, it’s time to start handing out the hardware. The LWOS hockey department has come together to give you our picks for the major NHL awards. After the Hart and the Calder, here are the rest of the staff picks for the NHL’s awards […] READ MORE

The NHL’s 3-on-3 overtime has already in this young season produced some incredibly exciting plays, but last night’s sequence on the Los Angeles Kings game-winning goal against the Nashville Predators might be the best yet. MUST SEE: Doughty, Carter Combine to Beat Preds The play starts with a 3-on-1 crossing the Kings blueline with Drew […] READ MORE

Welcome to Puck Drop Preview 2015-16, where our hockey department gives you a detailed look at each team from around the NHL leading to the start of this hockey season and offers our insight and analysis. Makes sure to stick around until the end of the series, where we’ll offer our full predictions for the […] READ MORE

Welcome to LWOS Hockey’s summer series, Call to the Hall, where we take a look at the next great player from each NHL franchise to get called to the Hockey Hall of Fame. There are a few caveats, the player must be active, and must have played 300 games (or 150 for goaltenders) with the […] READ MORE