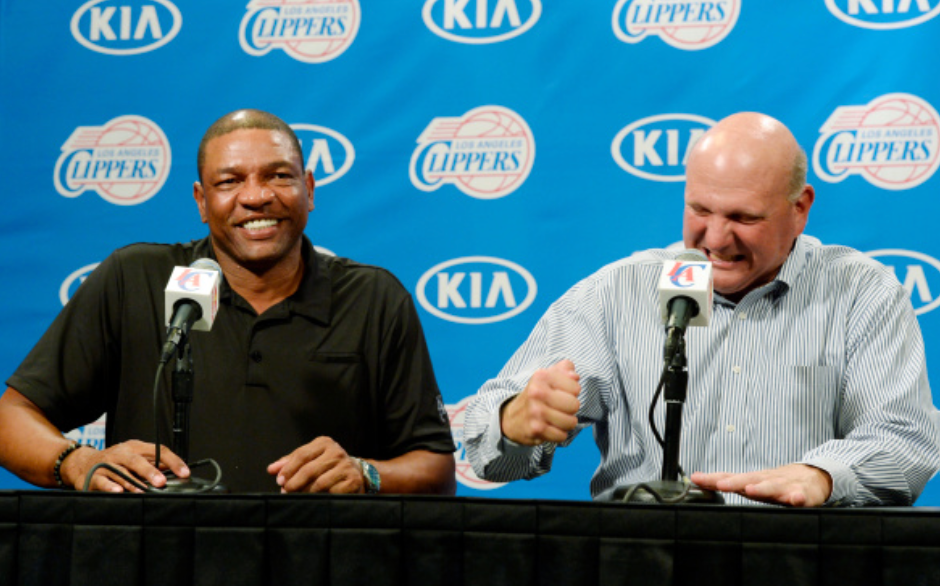 The Doc Rivers era in Los Angeles has been reliant on Chris Paul, Blake Griffin, and DeAndre Jordan to lead the Clippers to prosperity. READ MORE 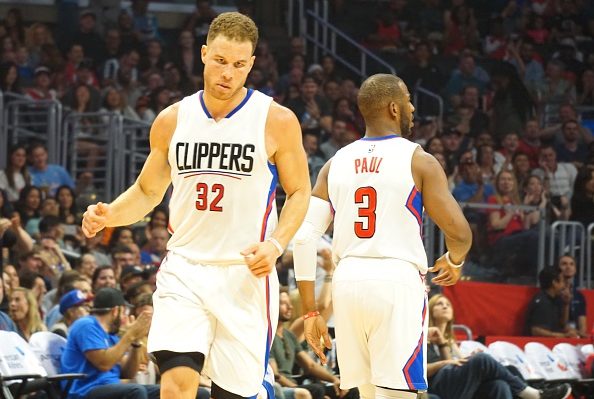 The Miami Heat are a team in need of a revival, and they could create a new Miami Heat big three by signing Chris Paul and Blake Griffin next summer. READ MORE 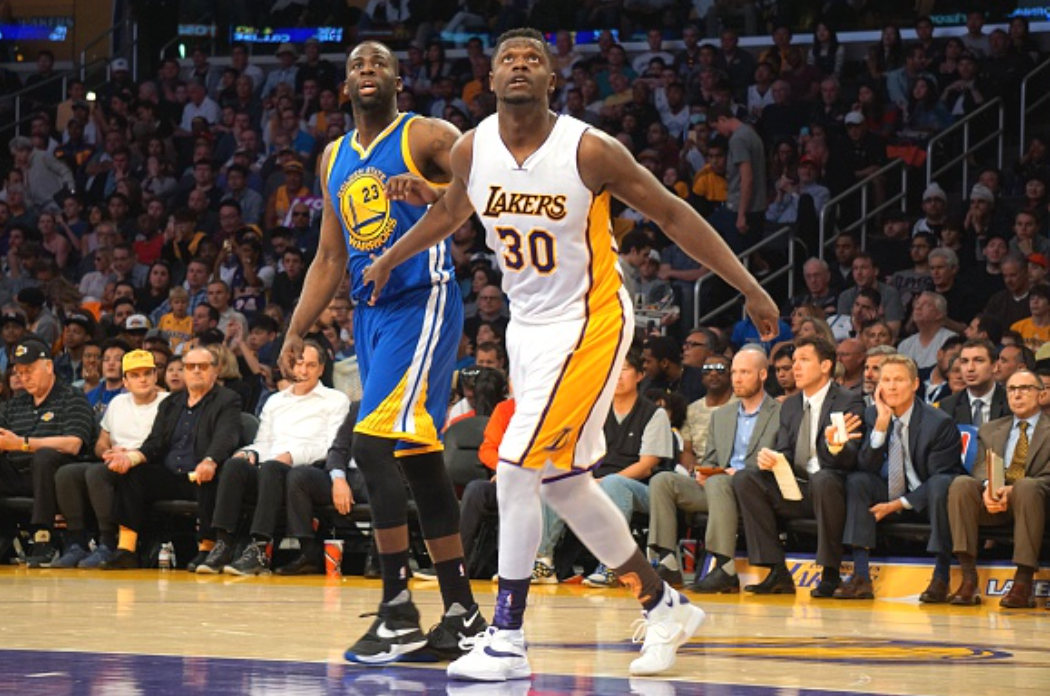 There are multiple NBA head coaches who are currently under pressure and at risk of losing their jobs this coming NBA season. READ MORE

Losses in the first round of the playoffs in consecutive years could fall heavily on the head coach’s inability to make it over the proverbial “hump”. It happened to three teams in these playoffs alone (Indiana, Houston, Memphis). Much in the same way, a general manager can be the fall man for putting together a […] READ MORE

The NBA and their front office continue to make fans scratch their head. It seems that there are only a few teams, and a few players that think the regular season actually matters. Long gone are those great collegiate players, who entered the NBA draft either after one or two years, or prolonging their careers […] READ MORE

The NBA Free Agency has kicked into high gear, and one of the teams that has made notable moves has been the Los Angeles Clippers. Coming of an incredibly disappointing second round exist to the Houston Rockers in a series they where leading 3-1, the Clippers made the most dangerous move so far of the […] READ MORE

After trying to acquire him for quite some time, the Los Angeles Clippers have finally acquired Lance Stephenson from the Charlotte Hornets. The Clippers will send Matt Barnes and Spencer Hawes to the Hornets. This is a trade that really makes sense for the Clippers. Spencer Hawes signed a four-year deal in the offseason last […] READ MORE

The Los Angeles Clippers have announced today, that they have signed veteran point guard Nate Robinson to a 10-day contract. The 30-year-old Robinson recently spent time with the Denver Nuggets, but after only starting one game this season, the Nuggets decided to trade Robinson to Boston. Robinson’s time in Boston was short lived, as the […] READ MORE