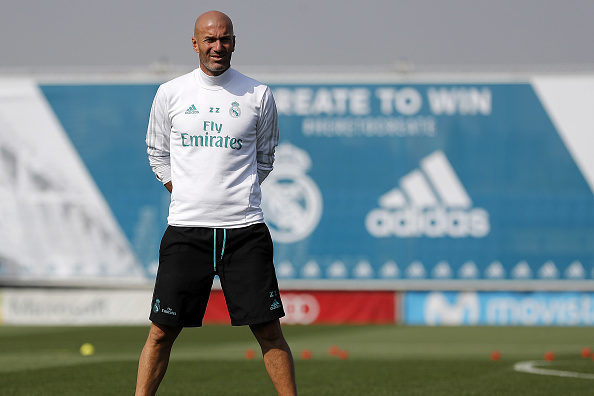 One of the biggest strengths in life is to have bravery. In football, if a coach has this trait, than he will be a force to be reckoned with. One such coach is Zinedine Zidane. He was brave enough to bench some of the biggest names in world football, possibly damaging their egos, and was rewarded with two Champions Leagues, a […] READ MORE 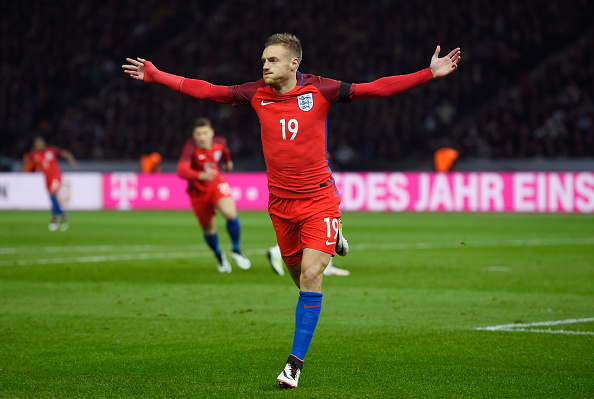 2016 has been a fascinating year for football. From Leicester City‘s league title triumph at odds of 5000/1, to Portugal‘s shock victory in the Euro 2016 final, to the bizarre rise of Will Grigg on and off the field, the last 12 months have not been short of entertainment. This five-part series looks at 50 of the most captivating footballers […] READ MORE

While many viewed EURO 2016 as a rather dull tournament, the passion from the fans made up for some boring matches. Iceland with their “viking chant”, Northern Ireland supporters singing “Will Grigg‘s on fire” (even though he didn’t get a second on the pitch), and Wales with “Please don’t take me home” all put the […] READ MORE

Another Euros, another Portuguese semifinal. Portugal’s victory over Poland on penalties means that they have now reached their fourth semifinal in the last five European Championships and their fifth in total. It is a formidable record, one that bears comparison with the giants of the European game (Germany, Italy, France and Spain), but there is […] READ MORE

Portugal Euro 2016: After they secured their place in the quarter-finals, it's time to ask what the team really contribute to the tournament. READ MORE

It took 120 minutes, but Portugal have advanced to the quarter-final of Euro 2016. Knockout rounds are where legends are made. Teams make their mark on history. Matches are forever burned into the minds of the millions of spectators. And then there are games like Croatia and Portugal. Who Wants to Shoot? History was made in […] READ MORE

Portugal Knockout Rounds Preview: How will Cristiano Ronaldo's side fare in a tough Round of 16 clash with tournament dark horses Croatia? READ MORE

Portugal Euro 2016 Preview: Thanks to a relatively straightforward group and their talismanic forward Cristiano Ronaldo, Portugal could go far in France. READ MORE

Ladislao Kubala may be the least famous truly great footballer who ever lived.  His extraordinary career took him from his native Hungary (where he was born in 1927) to Italy (where he narrowly escaped being on board the plane that crashed into the Superga hills in 1949, killing his Torino team-mates) and ultimately to Barcelona, […] READ MORE

“If everybody was at my level, we would be first.” It’s a quote which has been doing the rounds over the last couple of days. After a 1-0 home defeat in the Madrid derby, where Antoine Griezmann’s second half strike crushed Real Madrid’s La Liga hopes, Cristiano Ronaldo spoke to the press and had a six-minute […] READ MORE