Newcastle United’s form before the international break was inconsistent if anything; encouraging signs in their opening day performance against West Ham United fizzled quickly after lacklustre showings against Brighton & Hove Albion and Tottenham Hotspur. Beating Burnley brought some confidence back, but it also highlighted a lack of innovation in the tactics Steve Bruce deploys. […] READ MORE 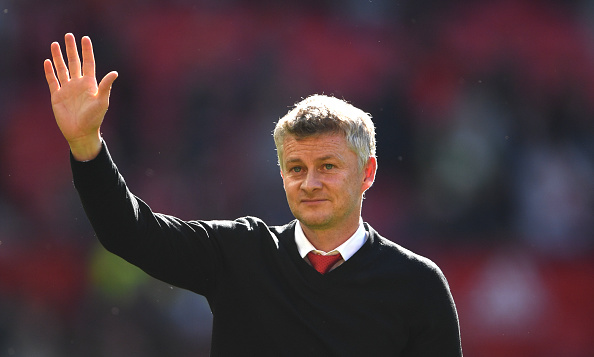 Manchester United are committed to Ole Gunnar Solskjaer because there is no one else to take his job. The Red Devils manager has had a torrid time this season achieving just three wins in all competitions. Manchester United were defeated on Sunday by Newcastle United thanks to a Matthew Longstaff goal. It came as Newcastle […] READ MORE 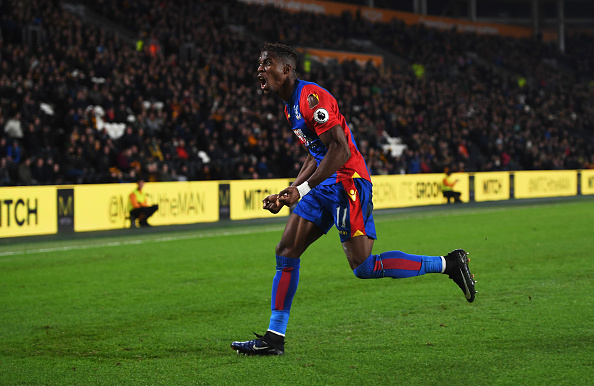 From scoring two vital goals to send Crystal Palace to Wembley in 2013 to making his first appearance for England and signing for Manchester United, the rise of Wilfried Zaha has been eventual to say the least. Having made his debut In March 2010 for his boyhood club Crystal Palace, the winger has enjoyed success […] READ MORE

When Sheikh Mansour took ownership of Manchester City in 2008, it changed the face of football in Manchester. A series of big-money transfers promised to threaten Manchester United’s status as the city’s, and the country’s, top club. It is surprising, then, that the Manchester derby has lost its appeal since the departure of Sir Alex Ferguson. United have failed to […] READ MORE 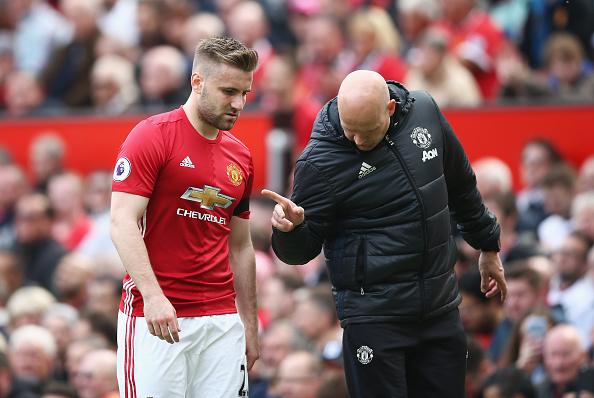 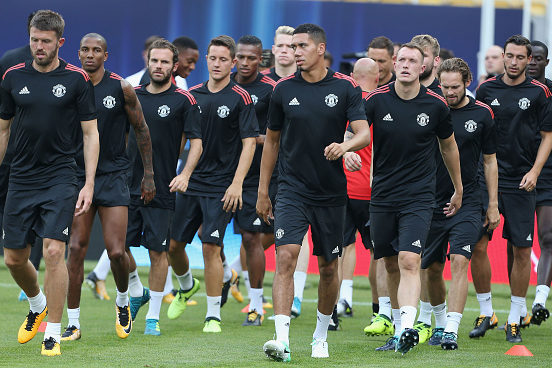 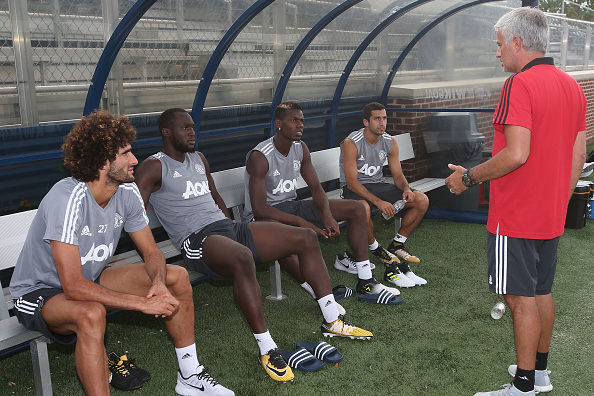 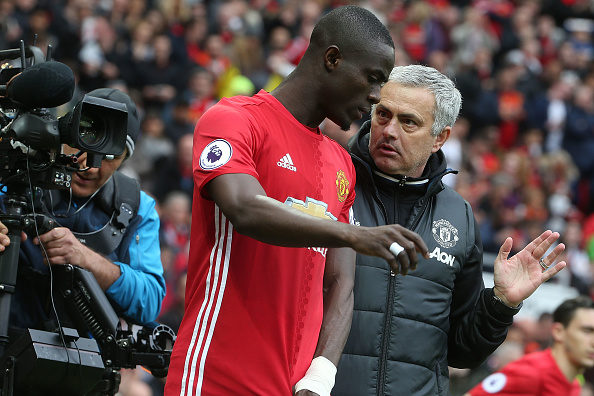 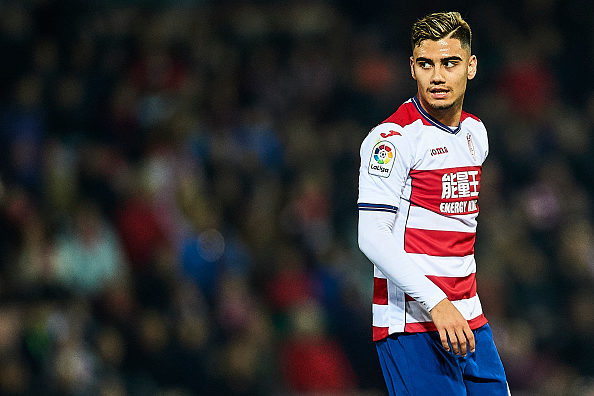