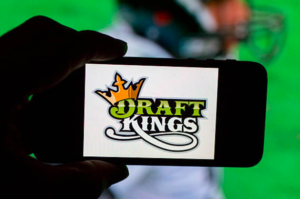 DraftKings Case Study There’s a feature in the Draftkings app that’s worth scrolling down to find. On the apps’ home screen, look for a link to “Average Results.” According to Draftkings, within the last week, 70% of all players that drafted a roster lost more money than they won. A majority of games on that site […]