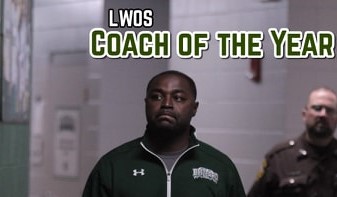 With the Indoor Football League’s (IFL) semifinal playoff games wrapped up and in the books, it’s time again for Last Word On Sports annual awards announcement. Our department is proud to be celebrating our third annual selection announcement for the IFL. We kept it simple for this week and put out our All-IFL teams on […] READ MORE 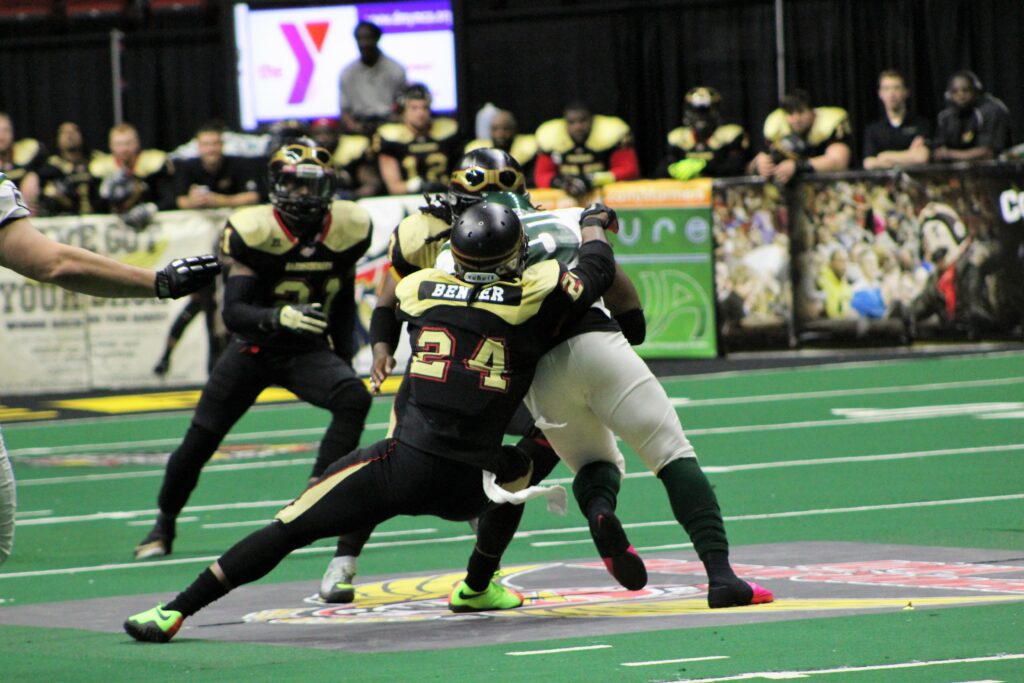