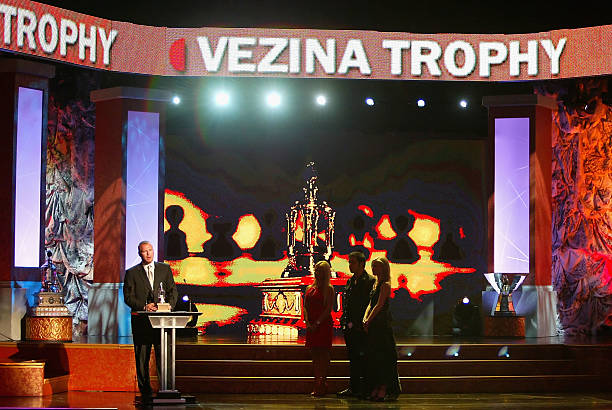 With the season coming to a close, these are the predictions for the three finalists for the 2016-17 Vezina Tropthy, which is given to the NHL's best goalie. READ MORE 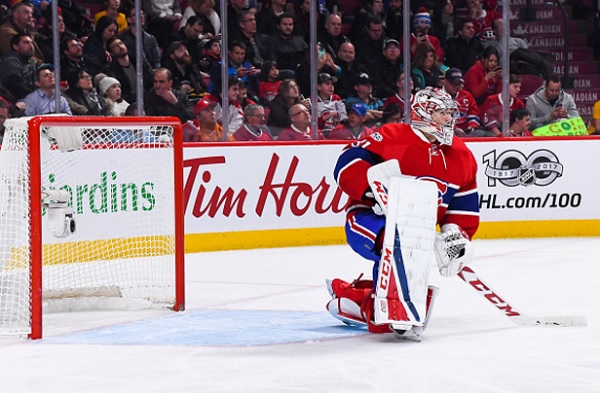 The Montreal Canadiens schedule is gruelling as of late, and it's weighing down on the team. The Habs have played the second-most games in the league. READ MORE 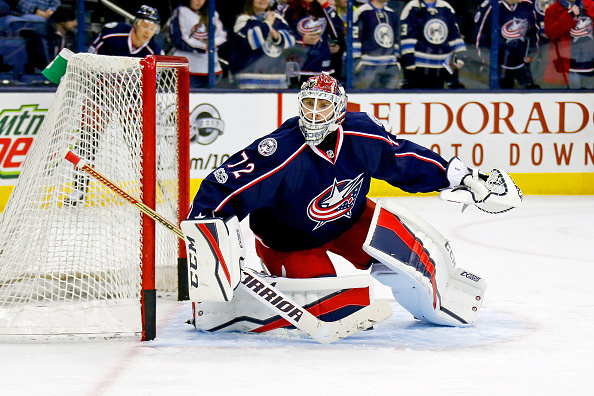 We’ve now reached the halfway point for all teams in the National Hockey League. There has been exciting storylines and great individual performances during the season. Through these contenders for awards have started to emerge. Last Word on Hockey has made their picks for each, and here are the Vezina Trophy choices. Last Word on […] READ MORE 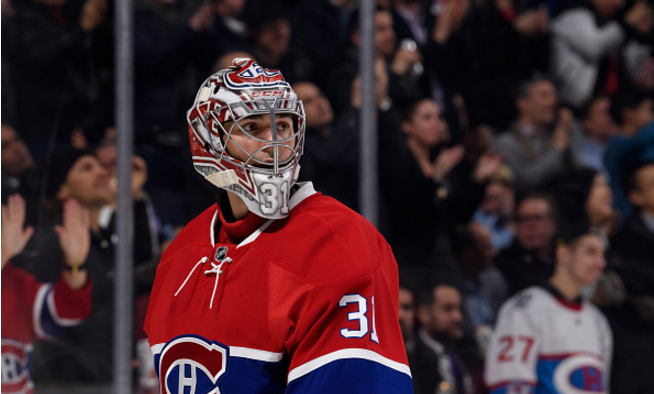 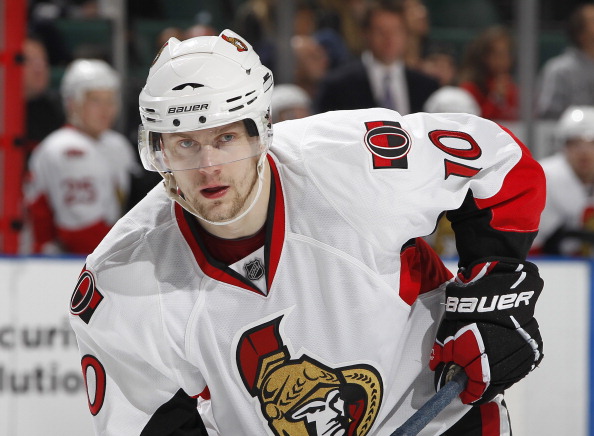 Last Word on Sports is proud to present their hockey podcast, On the Power Play with Ben and Dave. Join Ben Kerr and Dave Gove each week as they take a look around the Hockey World focusing on the big issues of the NHL and elsewhere. The boys are back and looking at the news from […] READ MORE

The Canadiens may have lost the Subban-Weber trade long term, but Shea Weber provides a lot of assets to his game that will help the Canadiens short-term. READ MORE

Training camps are not far away, so it’s a good time to do a mini-preview on the upcoming NHL season by breaking down the key player for each team in the NHL by division. A successful season by these key players could go a long way for their teams having a strong 2016-17 campaign. First up, […] READ MORE

Galchenyuk: Aside from Carey Price, Shea Weber, and Max Pacioretty we haven't heard much from any Canadiens over the course of the off-season. READ MORE

Habs Development Camp Players to Watch The Montreal Canadiens will be hosting their annual development camp from July 3 to July 7 at their luxurious suburban practice complex. A full schedule and list of attendees is available on the team’s official website. This article might be more appropriately named “Habs Development Camp – Players You Will Notice”, […] READ MORE

The 2015-16 season was a nightmare for the Montreal Canadiens, to say the least. Numerous injuries, including a season-ending injury to star net minder Carey Price on November 25th, 2015, was one of the most glaring issues with this team.  Add in the fact that secondary offense was non-existent and the second best defenseman on […] READ MORE