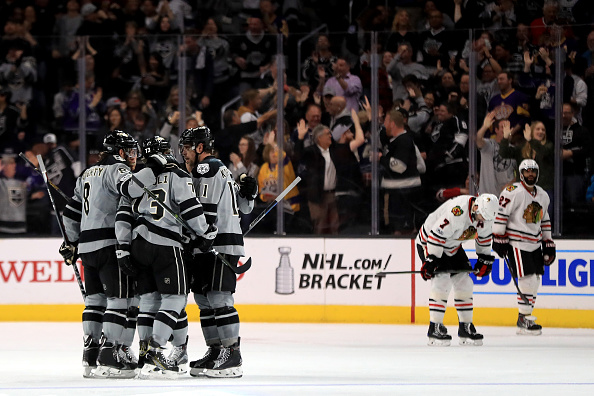 As the Kings come off of a disappointing season they look to add offense. The Puck Drop Preview is here to take a look at the 2017-18 Los Angeles Kings. READ MORE 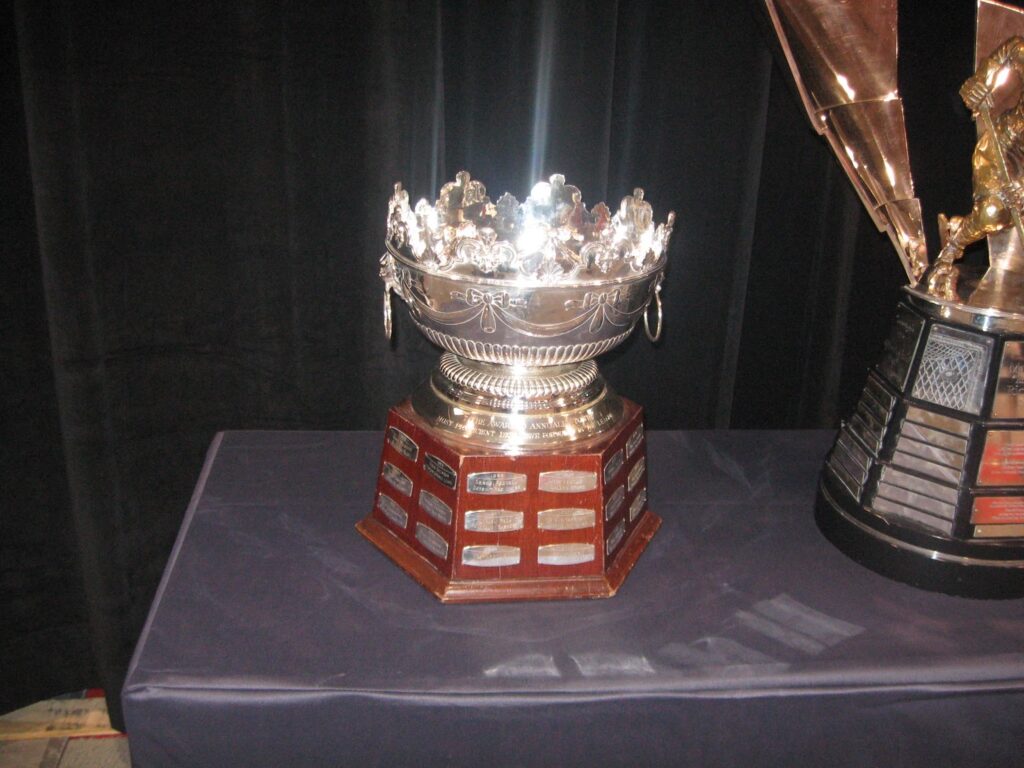 We have reached the halfway point in the National Hockey League season, so it is appropriate to do some midseason awards. Today, the Selke Trophy. READ MORE

What a past six months it has been for Los Angeles Kings forward Anze Kopitar.  Back in January, he signed an eight year, $80 million contract, and on Thursday, was named the latest captain of the club.  Kopitar will the franchise’s 14th captain. He takes over for Dustin Brown, who wore the “C” since 2008. […] READ MORE

After just missing the postseason last year, the Los Angeles Kings come into this year’s playoffs as the #2 seed in the Pacific. The team has be slightly disappointed it didn’t win the division when they let a 3-0 lead against the Winnipeg Jets slip away in their final regular season game. That game would […] READ MORE

The 2015-16 NHL season is coming to a close and what better way to cap off the year than by taking a look at the front-runners for the NHL Awards? The league’s ceremony, held in Las Vegas, does not take place until after the Stanley Cup has been hoisted, but there is no harm in getting […] READ MORE

Team Europe was the fifth team to announce their roster for the 2016 World Cup of Hockey on Wednesday. General manager Miroslav Satan, a Slovakian ex-NHLer, released the names of the first 16 players who will be a part of the European team. World Cup Announcements: Team Europe Roster This team selection is very effective […] READ MORE

Last Word on Sports is proud to present their hockey podcast, On the Powerplay with Ben and Dave. Join Ben Kerr and Dave Gove each week as they take a look around the Hockey World focusing on the big issues of the NHL and elsewhere. On this week’s edition: Reports have emerged that Los Angeles Kings […] READ MORE

Kings center Anze Kopitar has established himself as one of the best centers in the game. And the Kings decided to lock him up in Los Angeles as they signed him to an 8yr/$80M contract extension. READ MORE

Due to a serious lack of cap space, Dean Lombardi might have to make a tough decision soon. Could Dustin Brown and Marian Gaborik be next to be traded from the LA Kings? READ MORE