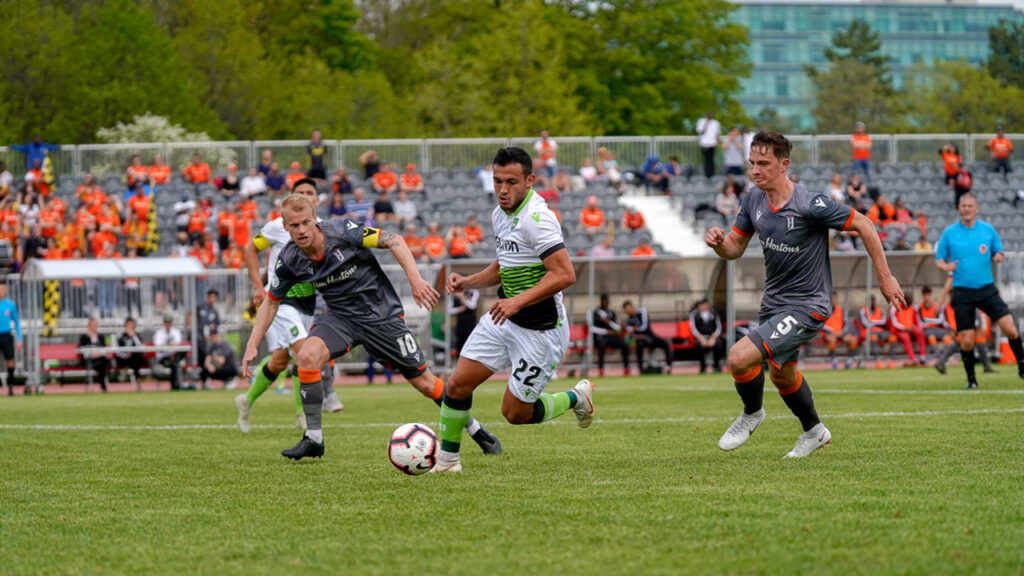 York9 finished their first-ever season in the Canadian Premier League in third place, and with plenty of goal-scoring players making their names known. READ MORE 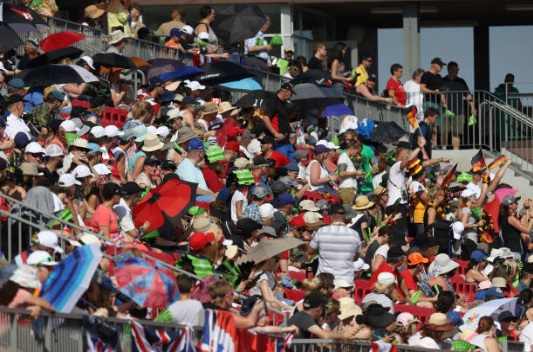 EDITORIAL – Following York 9’s impressive 2-0 victory over Pacific FC at the Westhills Stadium in Vancouver Island September 11, an opportunity opened up for York 9 to go on a positive run as they next hosted a Valour FC side which had been struggling heading into their match. York 9 Inconsistency Continues With 4 […] READ MORE

Nothing separated Forge FC and York 9 FC as the first ever Canadian Premier League game finished a 1-1 draw after a physical, hard-fought game. READ MORE

With the release of the Canadian Premier League schedule today, there are three key rivalry match ups to look out for up north. See what coaches had to say about the schedule. READ MORE

From days gone by at Bristol City in England to playing in front of the rabid fans at Toronto FC, former player Jim Brennan has taken up his role as the first manager of York9 in the soon-to-be underway Canadian Premier League. One thing is for certain: experience is part of the gameplan.  Jim Brennan […] READ MORE 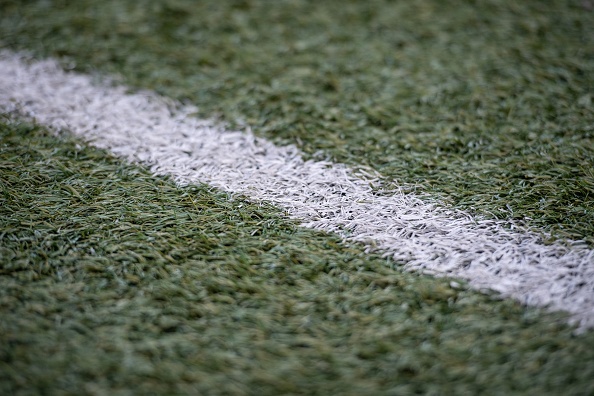 Hamilton, ON The Canadian Premier League (CPL) announced Tuesday that Forge FC will host York9 FC at Tim Hortons Field in the CPL’s inaugural match. The game is scheduled for Saturday, April 27 at 1 p.m. For fans patiently awaiting the schedule, the rest will be released at a later date. “Celebrating the launch of […] READ MORE