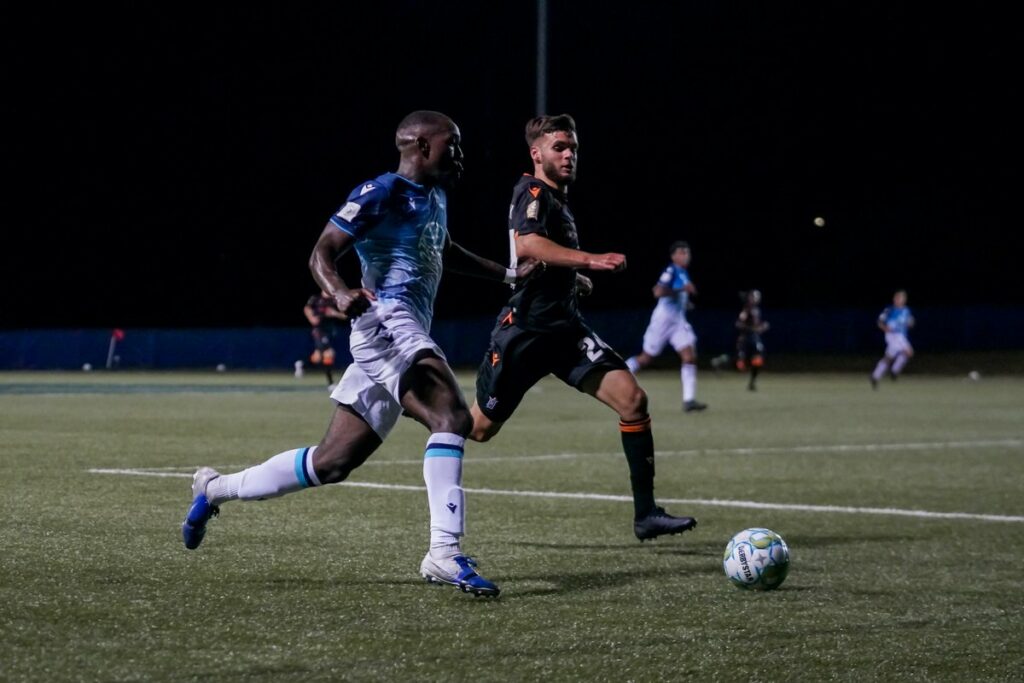 A tired Forge FC side managed only a draw against HFX Wednesday night at the CPL Island Games. It was the third match in six days for Forge FC. READ MORE 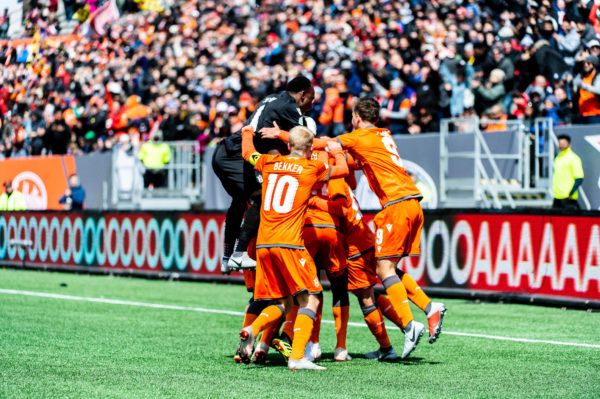 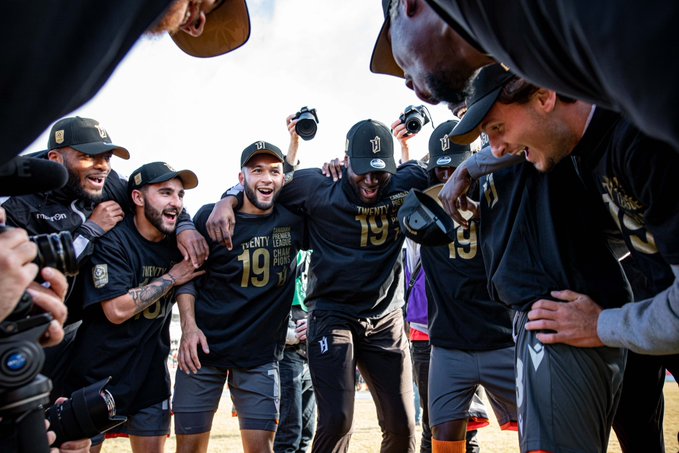 Forge FC win the inaugural Canadian Premier League title on the back of a fantastic defensive performance and a late goal from David Choiniere. READ MORE 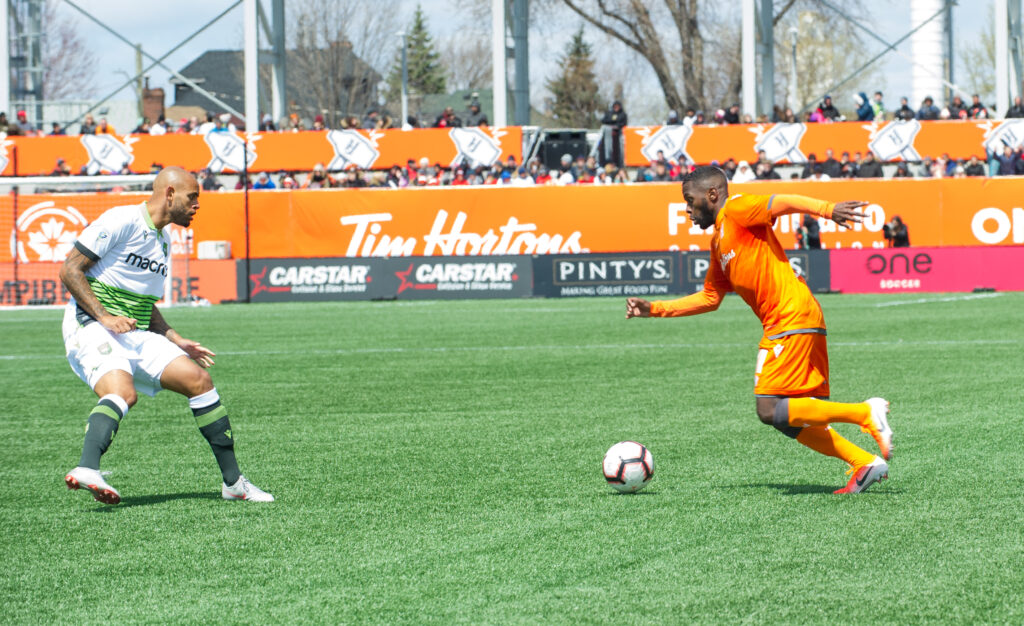 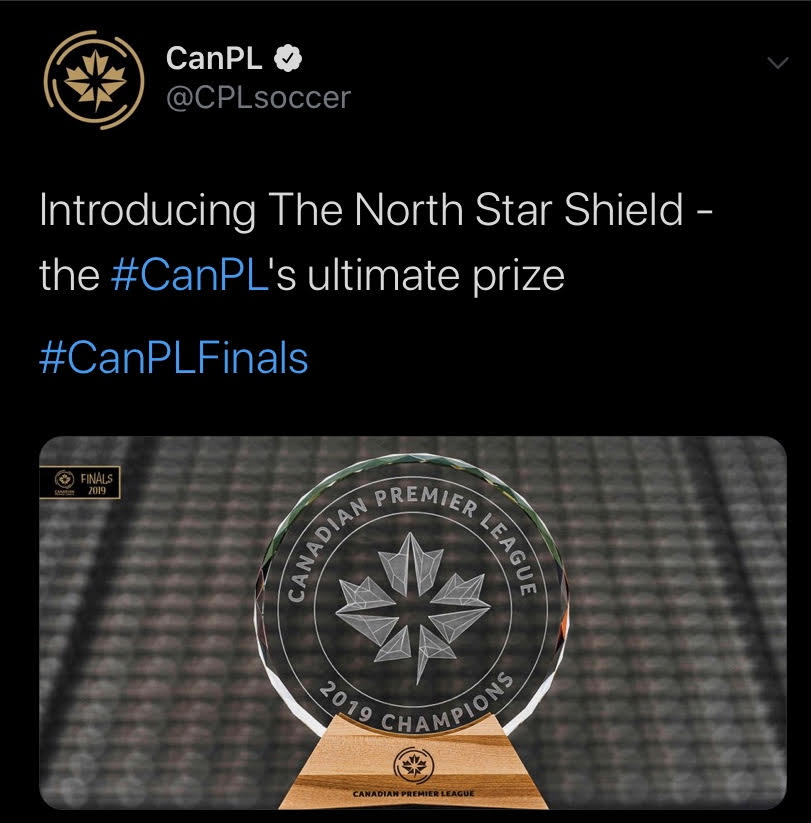 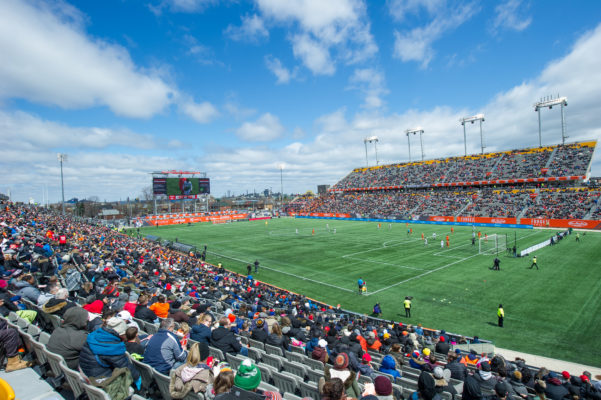 The first leg of the inaugural Canadian Premier League finals kicks off in Hamilton, Ontario, on Saturday at Tim Horton’s Field.  Hosts Forge FC and regular season champs Cavalry FC have met 7 times already in the short life of the CPL. Results are evenly split, with each team winning three times and a single […] READ MORE

Forge FC were sunk by a late goal against Cavalry FC in a preview of the CPL final. The two sides meet for another test next Wednesday. READ MORE 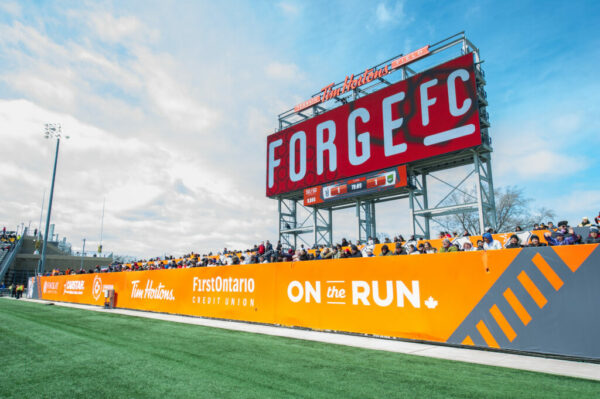 Forge FC beat Cavalry FC in a statement win that sees them go top of the fall table. Forge took 3 points from a 1-0 win thanks to a Jonny Grant goal. READ MORE