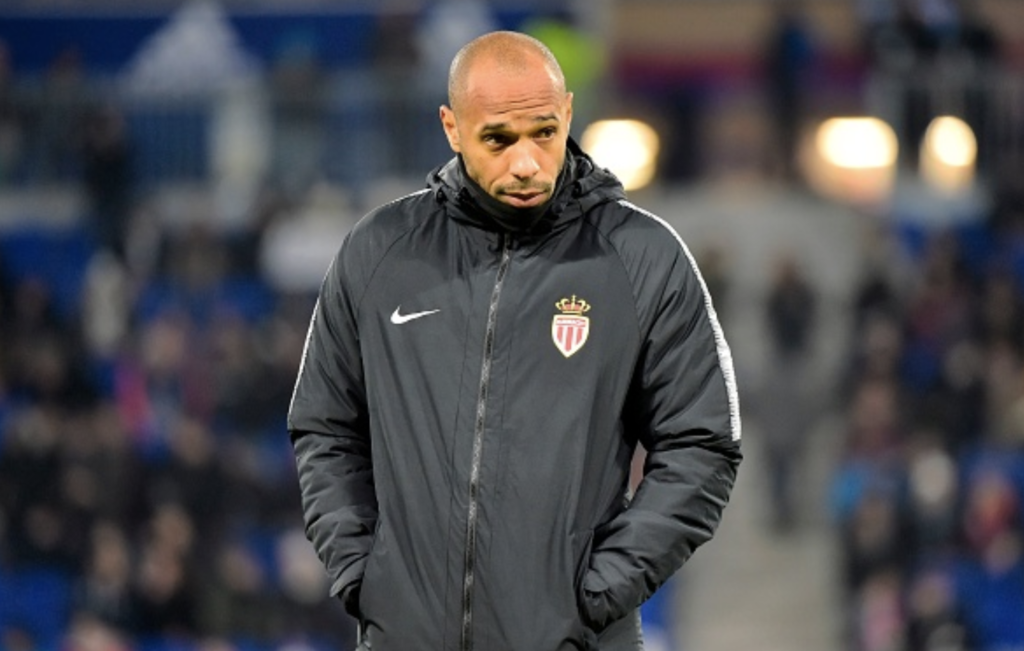 Thierry Henry has been officially named the next manager of the Montreal Impact. His task? Get Montreal back to the playoffs, where they haven't been in the last three years. READ MORE 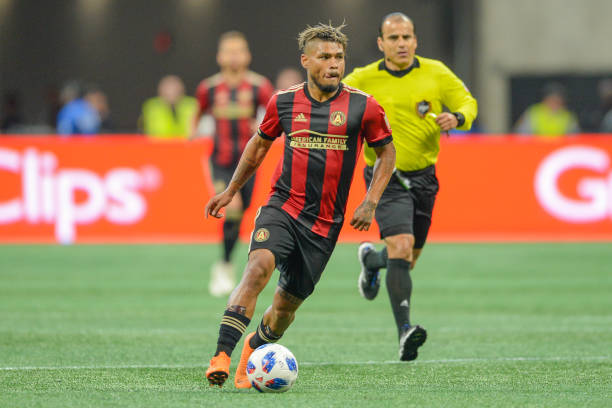 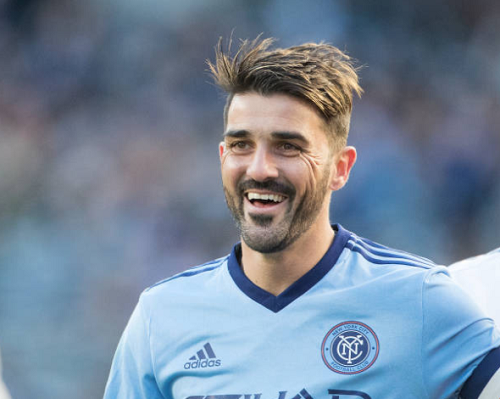 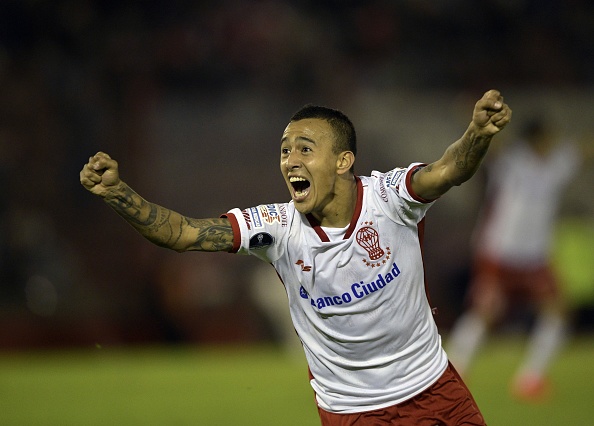 For New York Red Bulls fans, the saga is finally over. The 23-year-old Argentine midfielder/winger Alejandro “Kaku” Romero Gamarra has arrived at last. Rumors of Gamarra’s departure from Argentina’s Primera División club, CA Huracán, first developed in December. After an agreement was reached between the clubs, the transfer was held up for almost two months. […] READ MORE 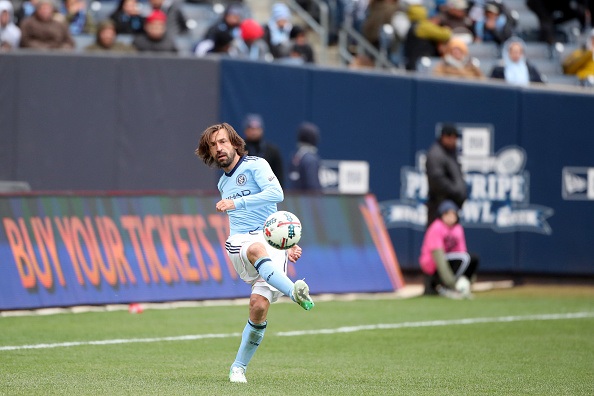 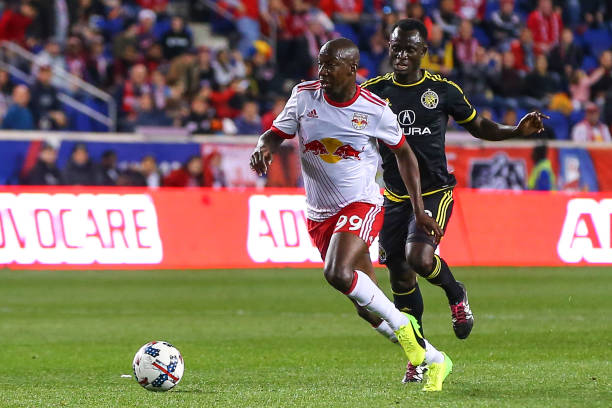 Sunday evening at Red Bull Arena will certainly be a welcome sight for the New York Red Bulls, after a defeat last weekend at the Philadelphia Union was the team’s fifth consecutive away loss of the season. Manager Jesse Marsch’s side hosts the Los Angeles Galaxy, another club looking for more consistent results in the […] READ MORE