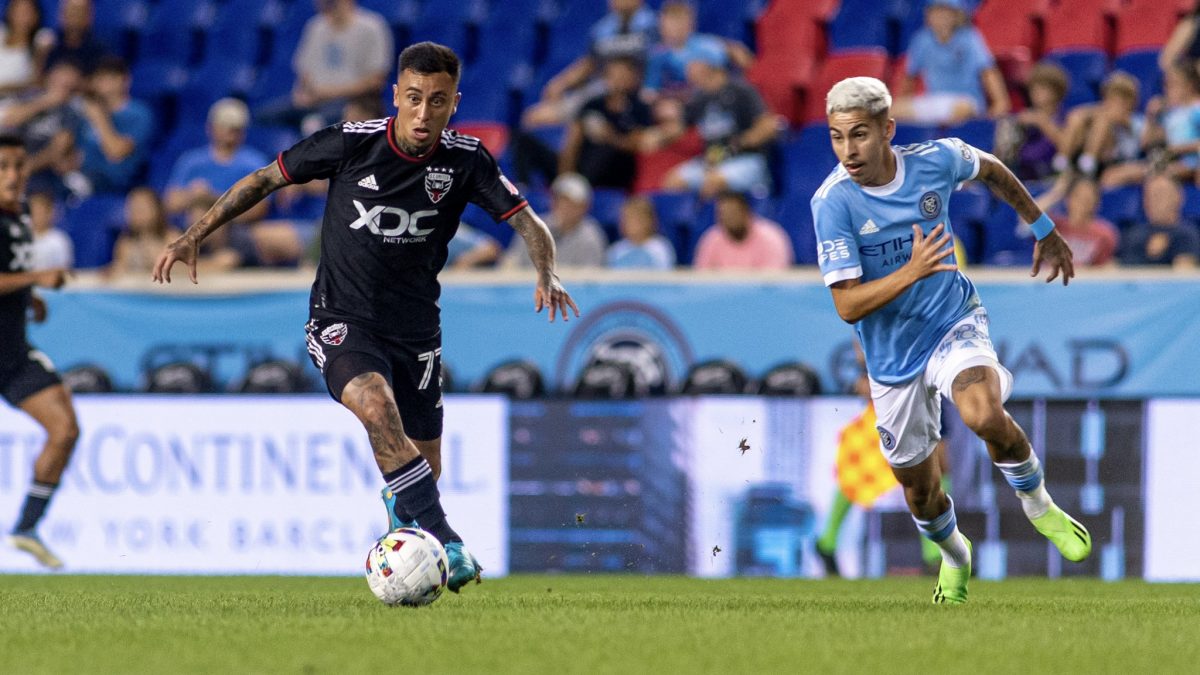 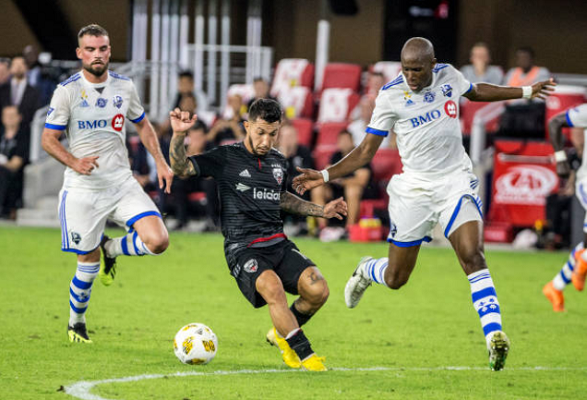 Washington D.C. — The nation’s capital is all about twists and turns. But, we’re not talking about the political climate in this regard. Instead, we’re talking about soccer in the nation’s capital. D.C. United was written off as “done like dinner” early in the season. The team was so far down the Eastern Conference standings they […] READ MORE 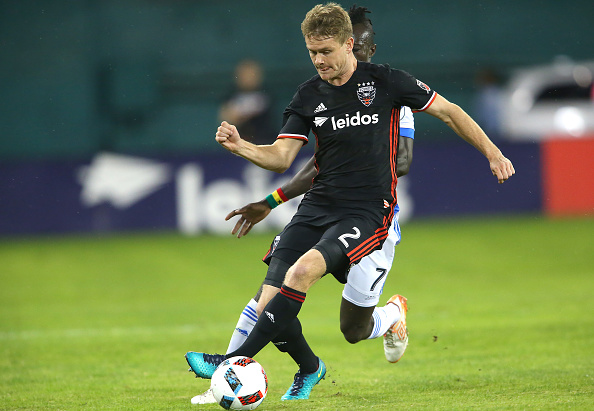 After a strong MLS regular season, D.C. United and manager Ben Olsen had their postseason journey cut short by the Montreal Impact in the playoffs. READ MORE