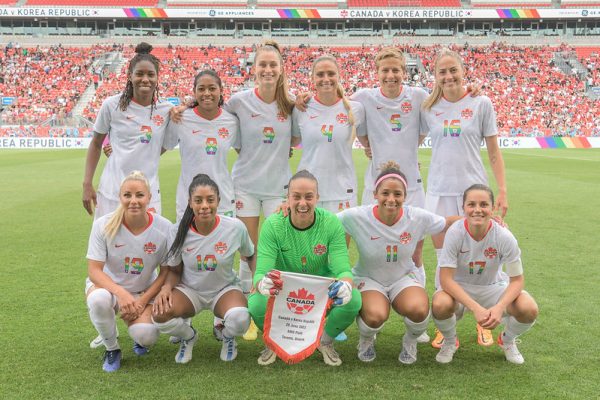 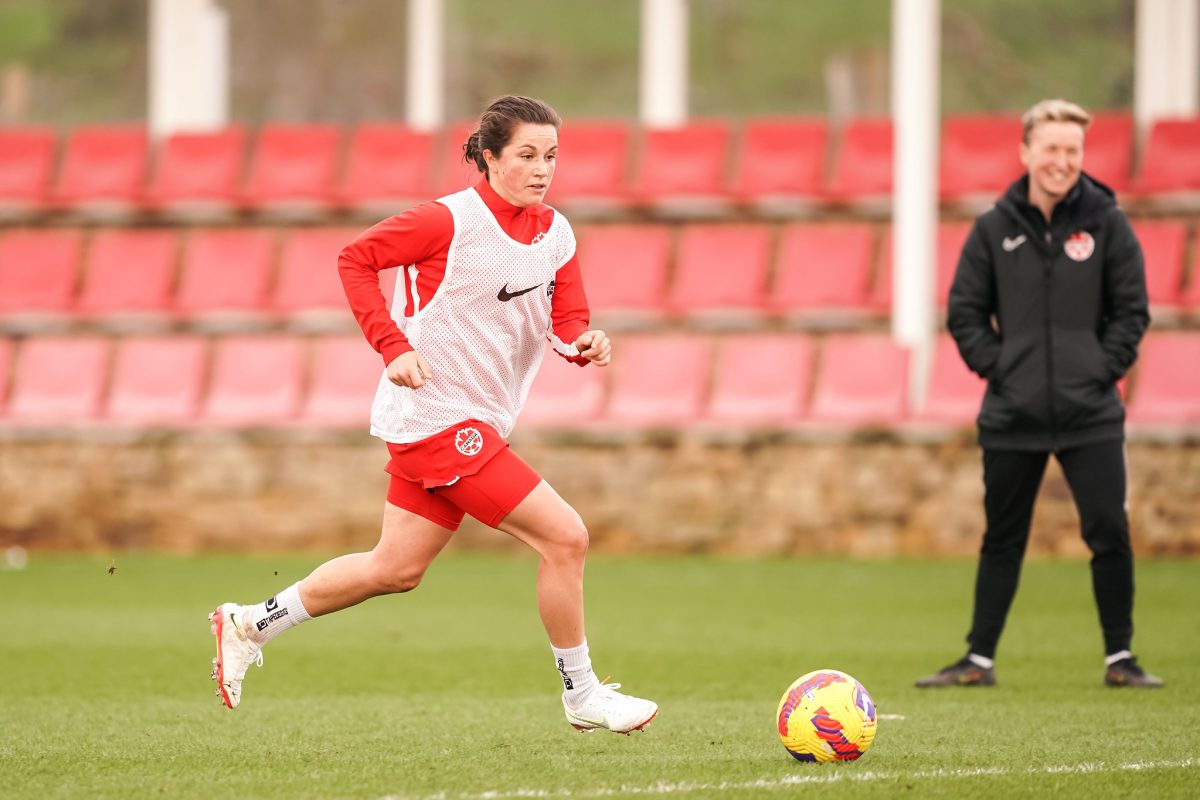 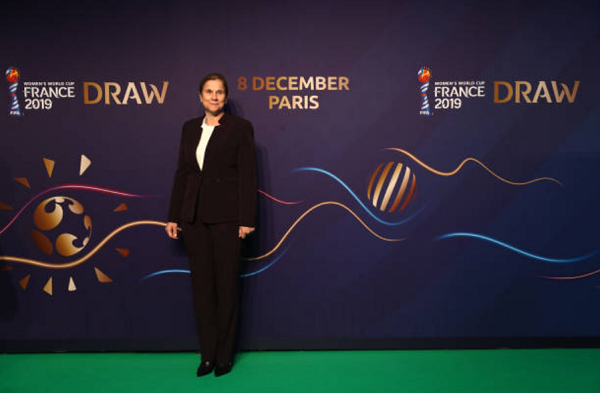 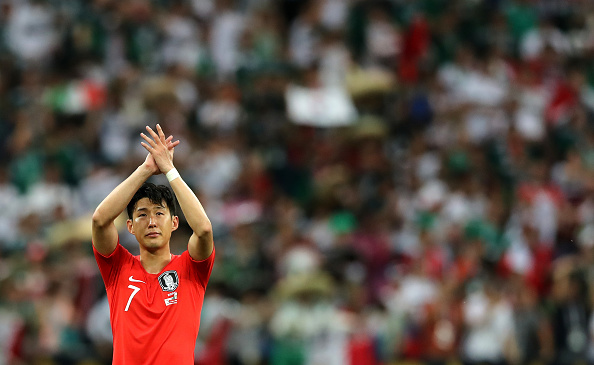 After two jaw-dropping rounds, Group F is yet to be decided. A tense South Korea v Germany match up will close the group, while Sweden and Mexico face-off at the same time. South Korea v Germany As it stands, every team has a chance to qualify for the next round. Mexico have six points, Sweden […] READ MORE 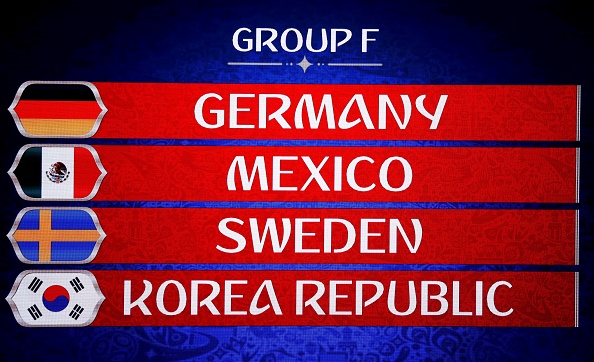 On Monday, 18 June, Group F will see its second match, Sweden v South Korea, kickoff. Both countries are in the same group as reigning world champions Germany, as well as Mexico. A victory for either side would be precious, as Group F is a daunting prospect for both. Sweden v South Korea With Germany playing […] READ MORE