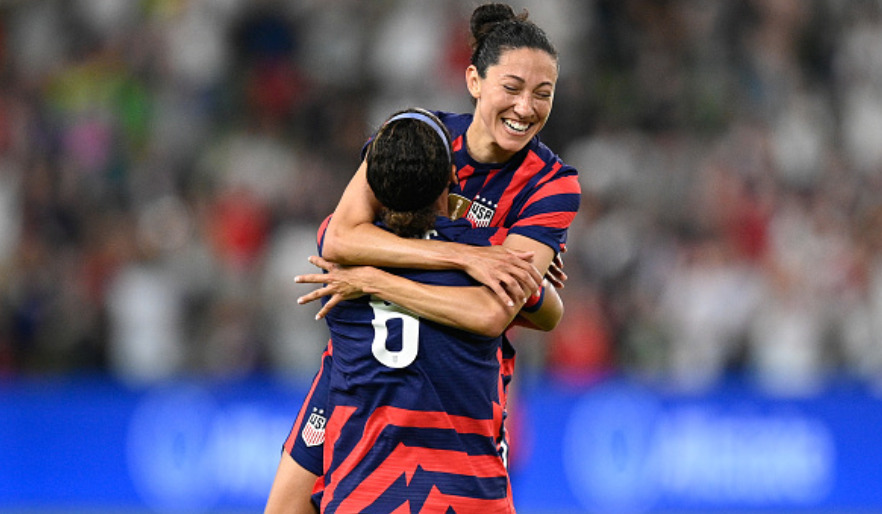 The USWNT claimed a 2-0 victory against Nigeria before Vlatko Andonovski sits down and lists his final 18-player roster for the Olympics. READ MORE 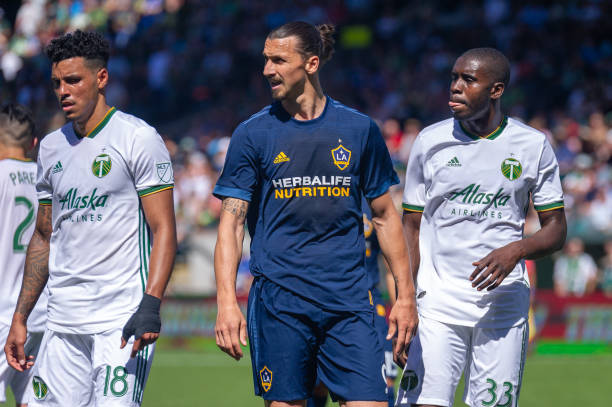 EDITORIAL (June 6, 2018) – On May 21, the Los Angeles Galaxy featured against the Montreal Impact in another MLS regular-season match. Wearing the captain’s armband before his red card was Zlatan Ibrahimović. The former Manchester United striker signed with the Galaxy on March 23 — and already wearing the armband. Zlatan has started seven out […] READ MORE