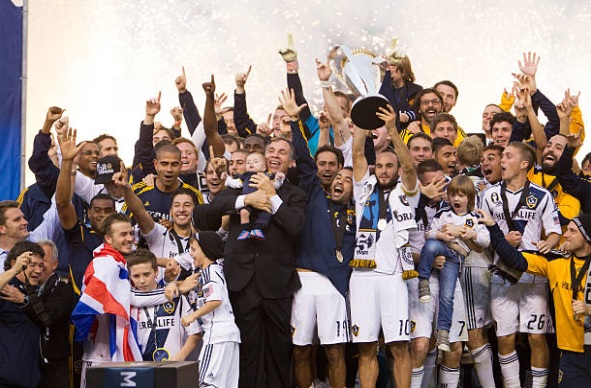 Carson, Calif. – It is without a doubt that the LA Galaxy have seen a number of excellent players play for them in their history. From players like Cobi Jones to Simon Elliot the team has had quite its fair share of superstars. Yet many could argue some of the best players the Galaxy have […] READ MORE 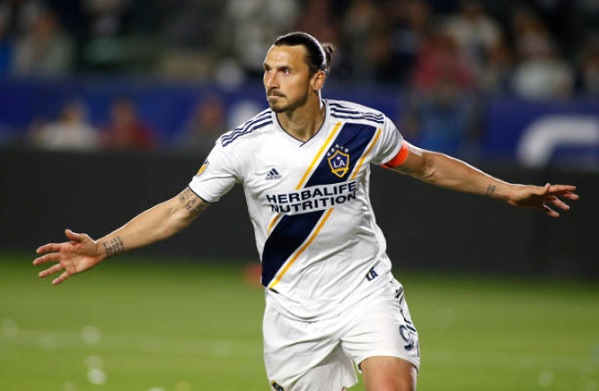 EDITORIAL – Will Zlatan Ibrahimovic join AC Milan? MLS Commissioner Don Garber put an end to the rumor, at least for now. The top sportsbooks offered betting odds for the MLS Cup Final that was played on Sunday and they will likely set props on Ibrahimovic’s future. MLS Latest News and Predictions Has Ibrahimovic played […] READ MORE 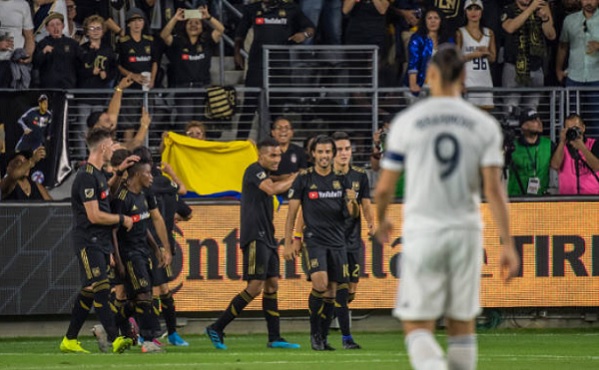 EDITORIAL – The 2019 LA Galaxy season is over. Fortunately for Galaxy Supporters, as of last night so is LAFC’s season. The Galaxy returned to the playoffs in 2019 but suffered their first ever El Trafico loss to end their season last Thursday. Let’s take a look back at 2019 and see what it means […] READ MORE 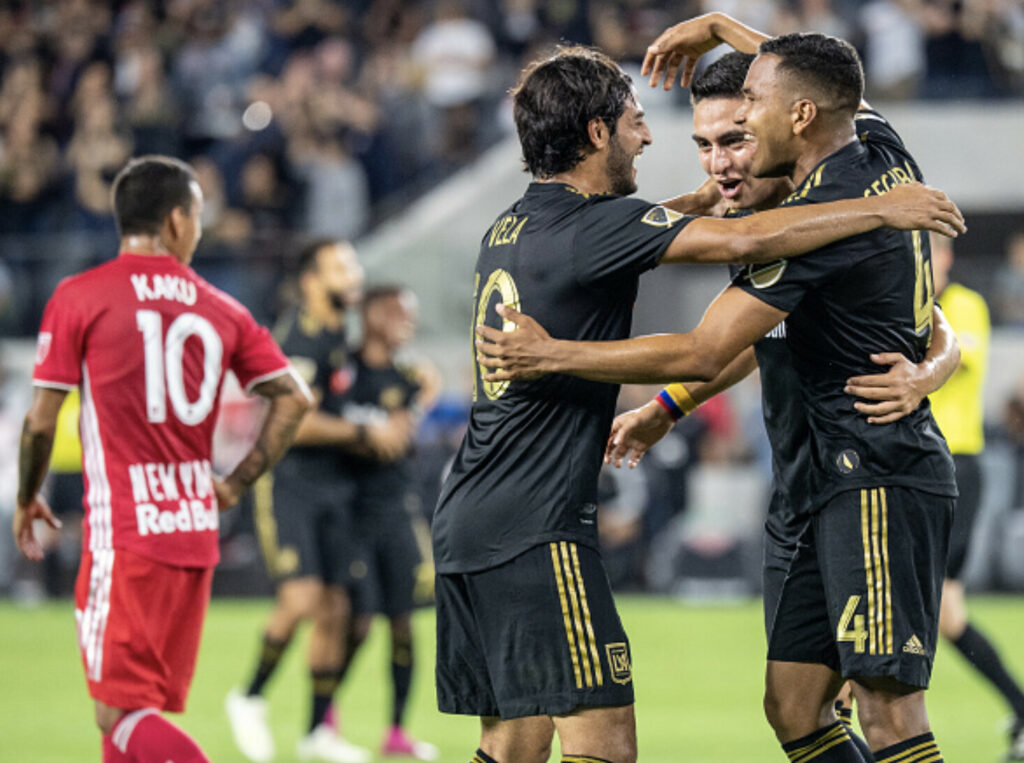 One of the league's most intense rivalries takes center stage Thursday night, as LAFC vs. Galaxy will no doubt be the marquee match of the playoffs. READ MORE 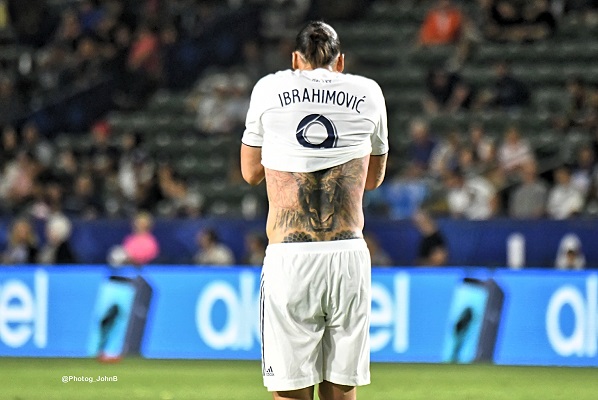 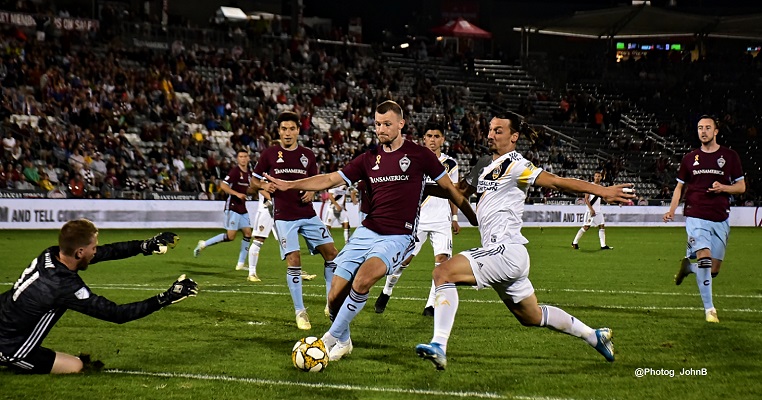 CARSON, CAlif. – The 2019 MLS Cup Playoffs are upon the LA Galaxy. They play at Minnesota United FC this evening. LA Galaxy Playoffs: Time to Flip the Switch The Galaxy have had an up and down season. The offense was able to put up many goals behind Zlatan Ibrahimovic who finished second in the […] READ MORE 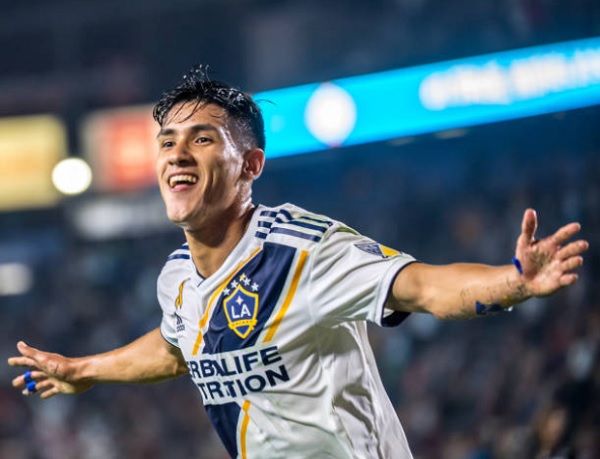 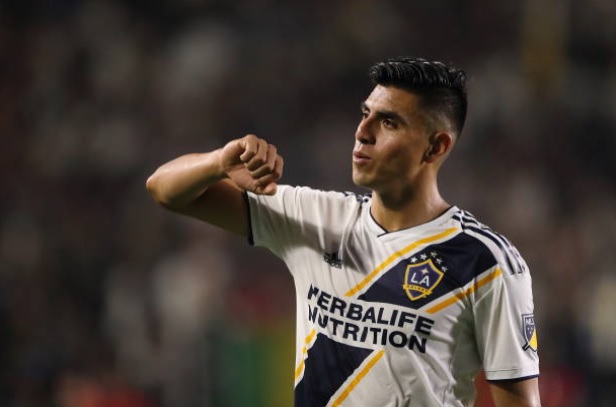 CARSON, Calif. – Joe Corona and the LA Galaxy desperately needed points after losing midweek. They took on Sporting KC who were also below the playoff line. Joe Corona Opens LA Galaxy Account in win Felipe Gutierrez opened the scoring in the first half after the Galaxy had several chances. Against the run of play, […] READ MORE 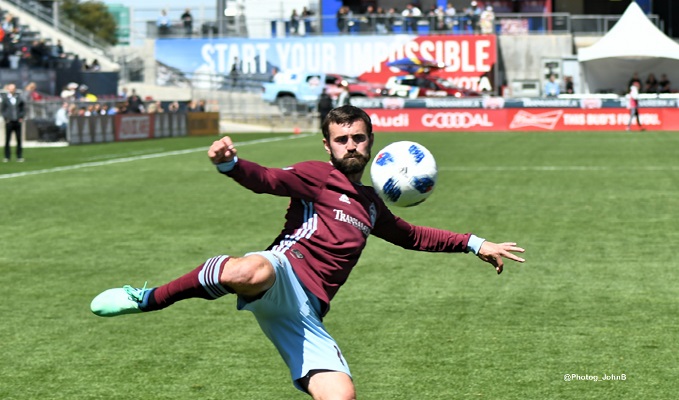 PODCAST – Hello Colorado Rapids fans! This week on Holding The High Line with Rabbi and Red, Robin Fraser is undefeated! The guys take some time to discuss the Altitude Sports blackout negotiations/battle going on. We try to make sense of the economics of the situation and what this could mean for fans watching the […] READ MORE 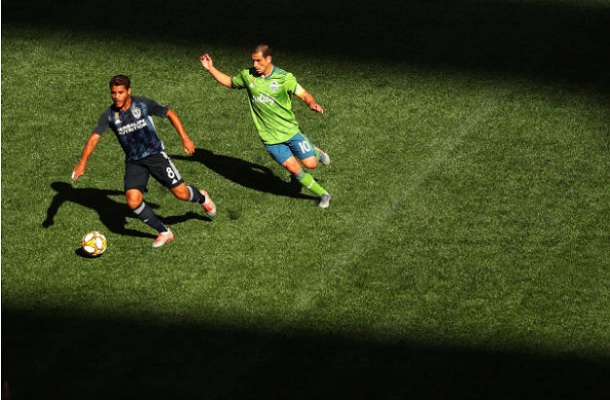