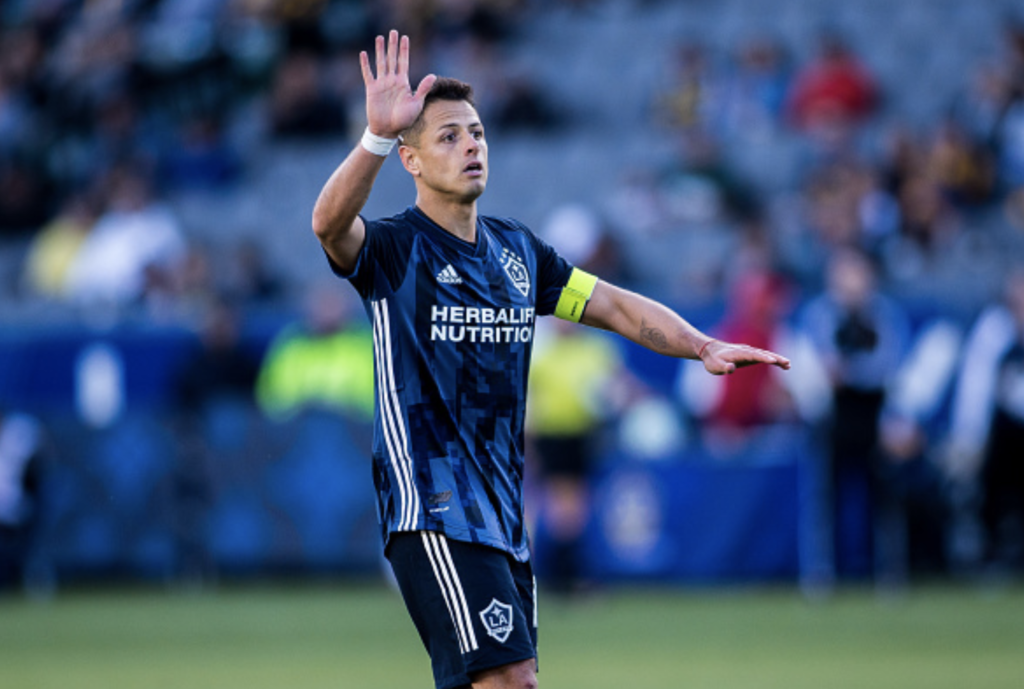 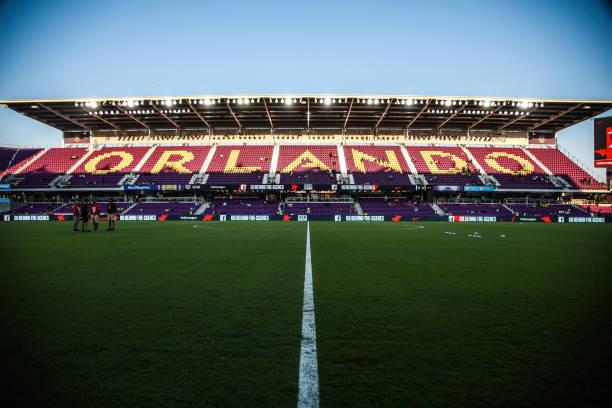 ORLANDO, Fla. (May 24, 2019) – Four losses in a row and the LA Galaxy found a way to get a result. On the road. Without Zlatan Ibrahimovic. David Bingham pitched a shutout and saved a PK. Jonathan dos Santos scored and gave up the PK. With all that, the Galaxy defeated Orlando City SC […] READ MORE 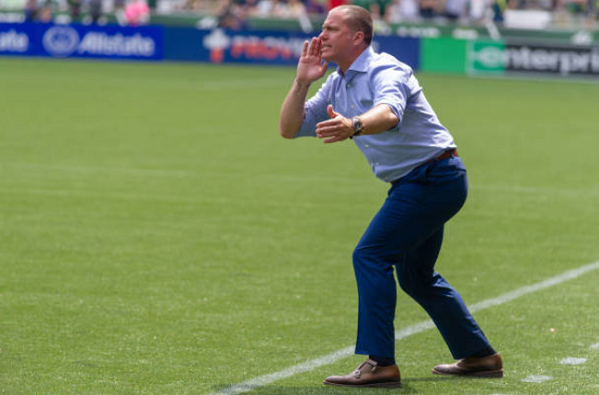 PORTLAND, OR. (June 2, 2018) – Goalkeeper David Bingham and the LA Galaxy got an earned point on the road. They drew Portland Timbers in Portland 1-1 on Saturday afternoon. Chris Pontius and Diego Valeri scored the goals. Portland Timbers draw LA Galaxy 1-1 in hot afternoon game in Portland Despite the hot temperatures at […] READ MORE 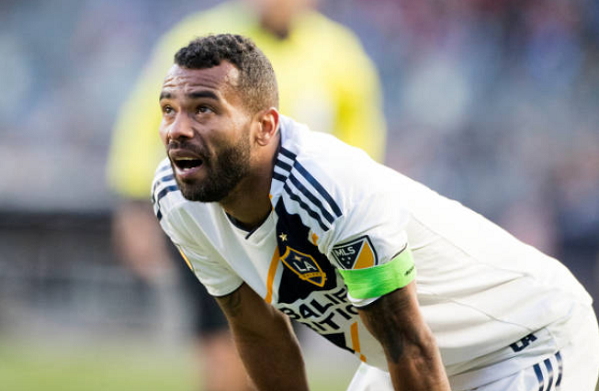 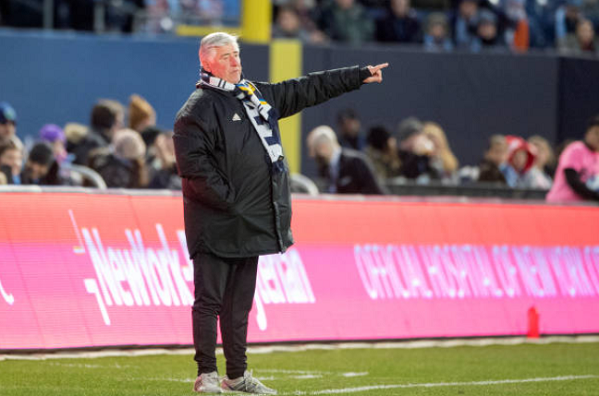 VANCOUVER, BC (March 24, 2018) – The LA Galaxy can fly home from their 0-0 draw with the Vancouver Whitecaps with their heads held high. The game was a surprisingly open affair given the Galaxy traveled north without a complete 18-man roster. The shorthanded bench included two goalkeepers. Shorthanded LA Galaxy Earn a Crucial Point Away […] READ MORE 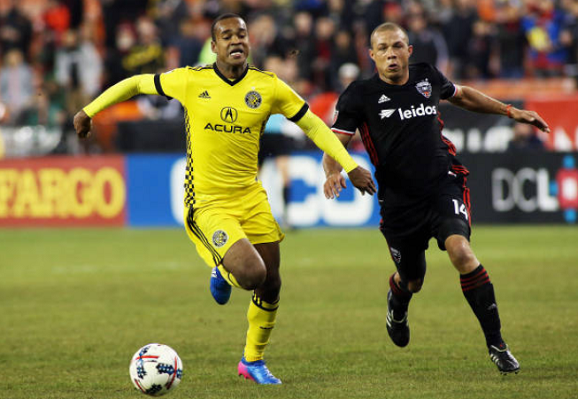 Editorial (January 25, 2018) – The LA Galaxy have had a very busy and productive off-season. They jettisoned nearly half the roster from 2017. Head Coach Sigi Schmid has brought in a completely new back line. They’ve got a new goalkeeper and veteran midfield depth. The Gyasi Zardes situation and void of a No. 9 […] READ MORE 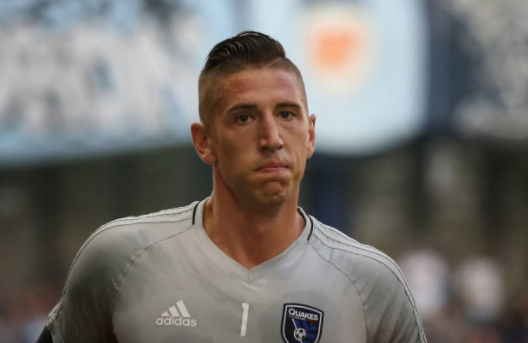 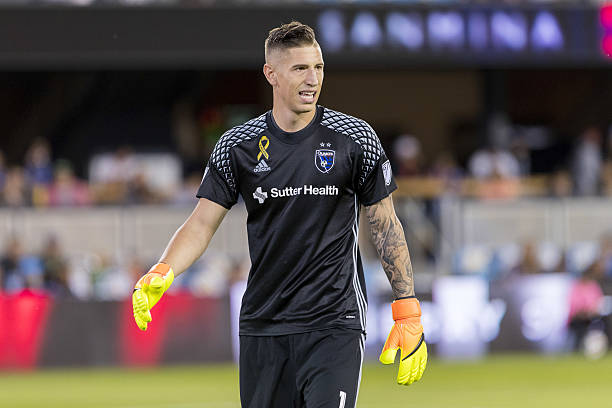 SAN JOSE, CALI. (December 18, 2017) – The San Jose Earthquakes announced on Monday that they have traded goalkeeper David Bingham to the LA Galaxy. The Earthquakes may receive as much as $250,000 in Allocation Money in the exchange. “We want to thank David for everything he’s given to the Quakes,” said General Manager Jesse […] READ MORE 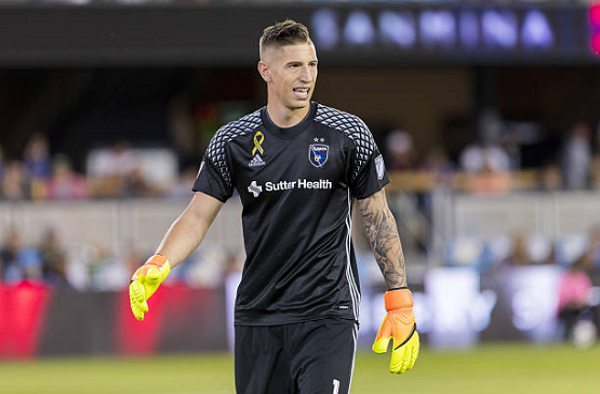 CARSON, CALIF. (December 18, 2017) – The rumors turned out to be true. The California Clasico rivals have made a trade. The LA Galaxy acquire goalkeeper David Bingham in exchange for $100,000 in General and Targeted Allocation Money each ($200,000 total) from San Jose Earthquakes. They Have Their Keeper: LA Galaxy Acquire David Bingham For […] READ MORE

Editorial (December 17, 2017) – As ESPN FC first reported earlier this week, the LA Galaxy are reportedly close to making a deal with San Jose Earthquakes for goalkeeper David Bingham. The deal is supposedly in exchange for between $200,000 and $250,000 in General and Targeted Allocation Monday, combined. Thoughts on the LA Galaxy David […] READ MORE