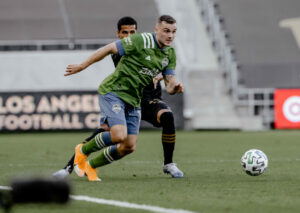 Jordan Morris to the English Championship? That’s what it seems like. Morris is rumored to sign with Swansea City this week. 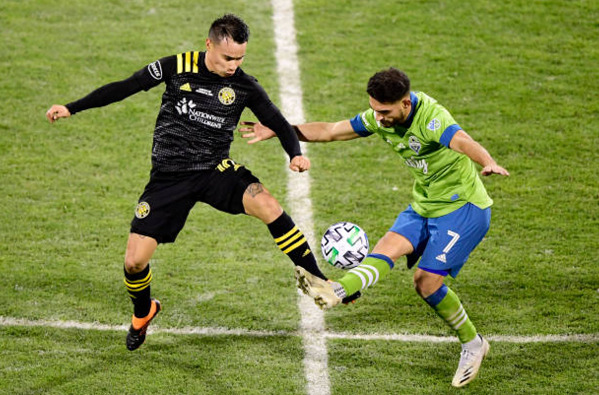 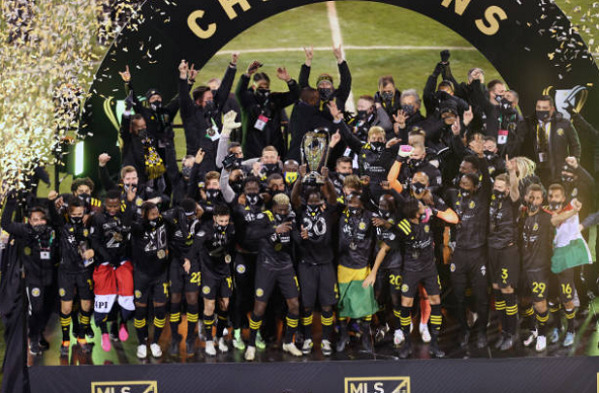 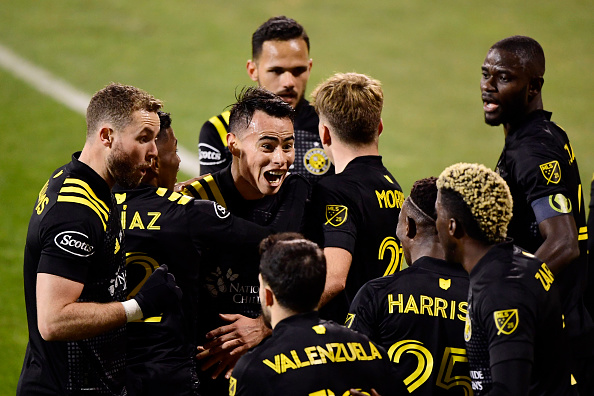 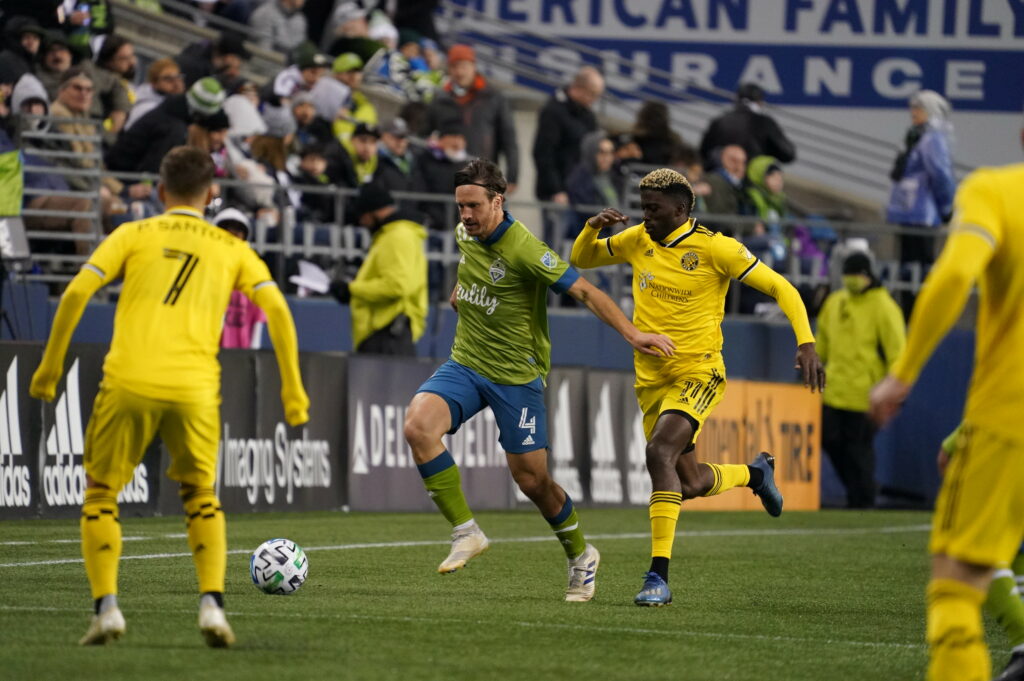 Preview: Can the Seattle Sounders make it three vs. Columbus Crew at the MLS Cup Final?
Dec 10, 2020