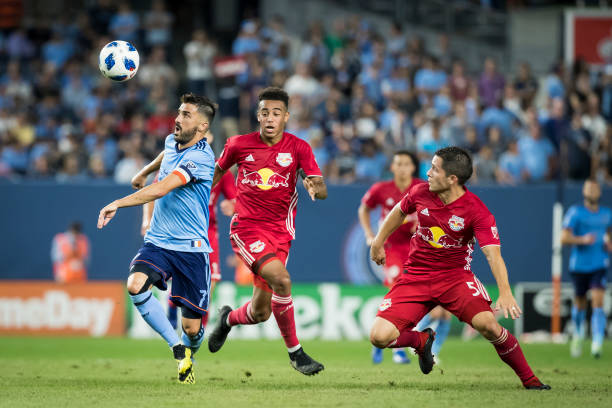 Bradley Wright-Phillips and David Villa scored for their respective sides as the third edition of the Hudson River Derby in 2018 ended in a 1-1 draw. READ MORE 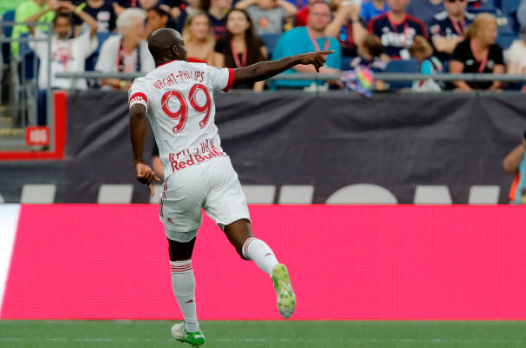 Bridgeview, IL. (August 11, 2018) – The New York Red Bulls traveled to Toyota Park for a rematch against Chicago Fire. Their last meeting at Red Bulls Arena resulted in a rare home loss for RBNY. Chicago was winless in their last six matches, as well as an exit from the US Open Cup. A […] READ MORE 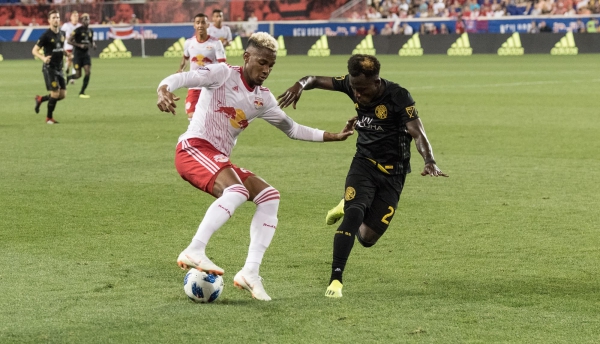 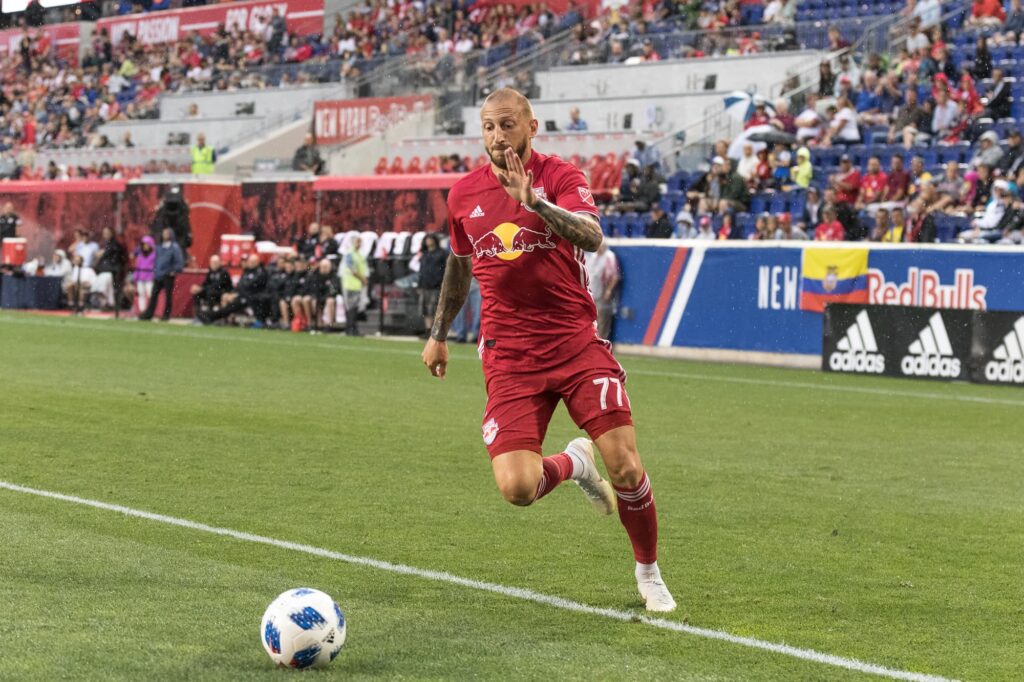 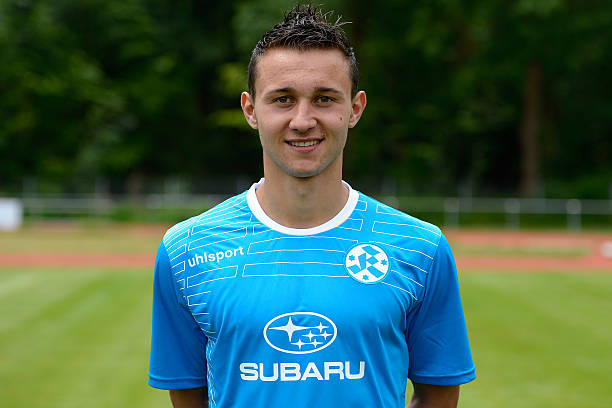 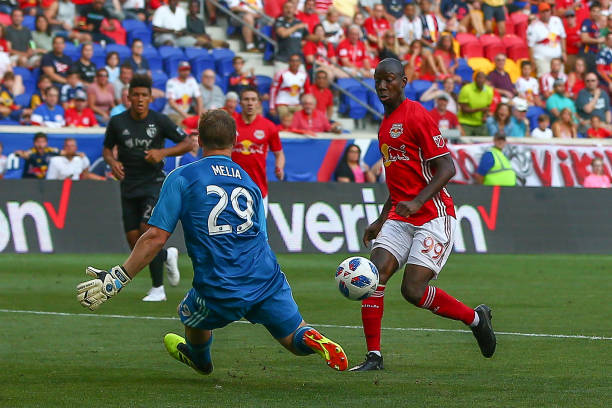 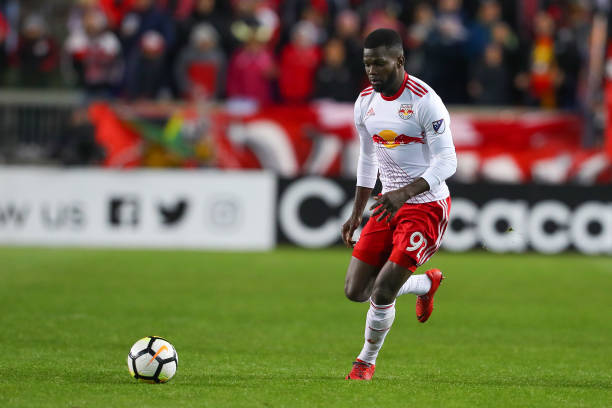 Buoyed by an early Kemar Lawrence goal and a standout performance in goal from Luis Robles, the New York Red Bulls got a big road win over Toronto FC. READ MORE 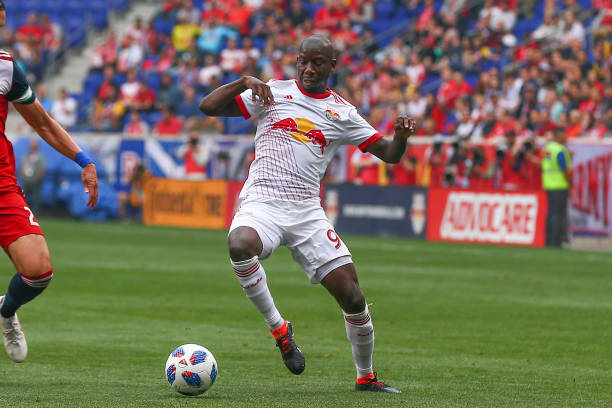 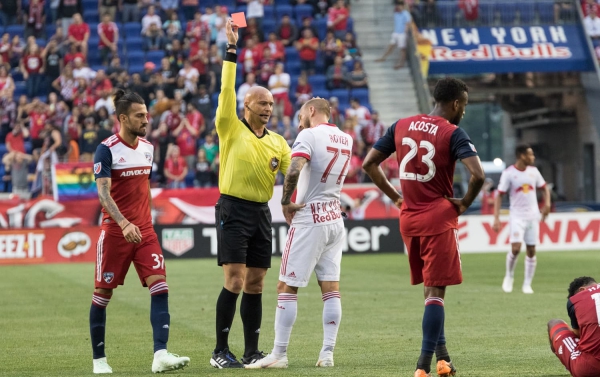 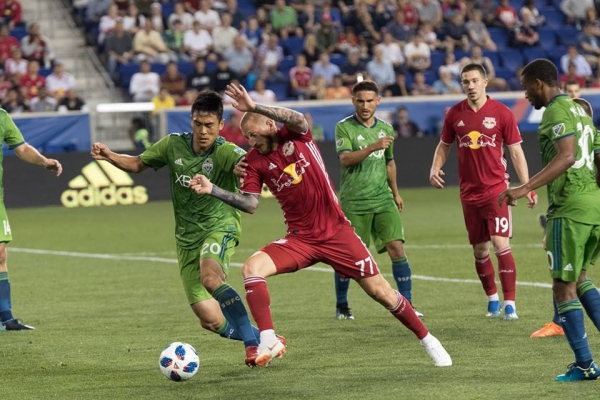 The New York Red Bulls were the beneficiaries of goals from Daniel Royer and Bradley Wright-Phillips in Wednesday's 2-1 win over the Seattle Sounders. READ MORE