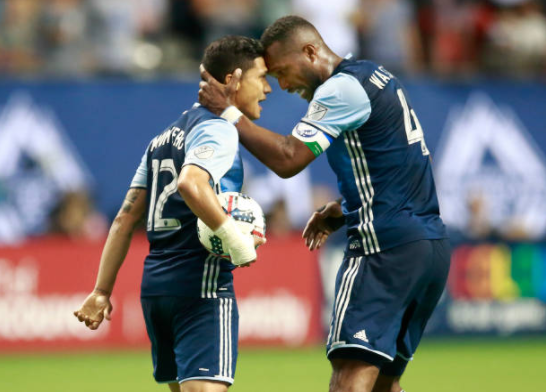 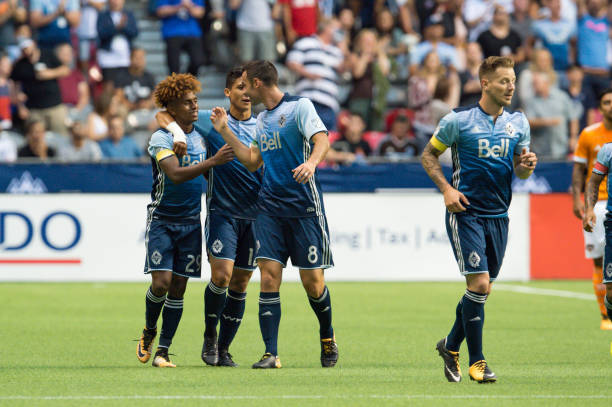 The 2017 Vancouver Whitecaps went through a roster metamorphosis that resulted in a playoff win, but wasn't enough to win it all. READ MORE 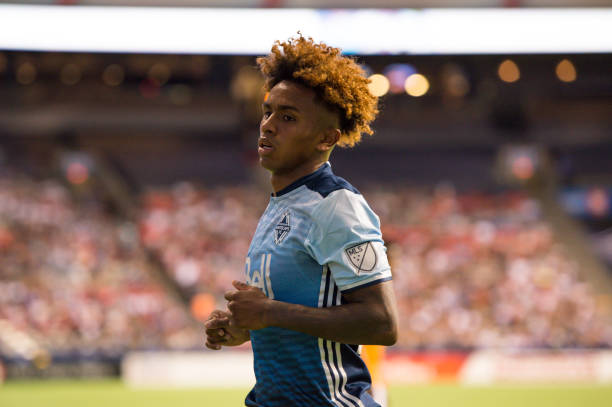 One of the two MLS Cup Playoffs knockout round match-ups in the Western Conference pits the Vancouver Whitecaps against the San Jose Earthquakes. READ MORE 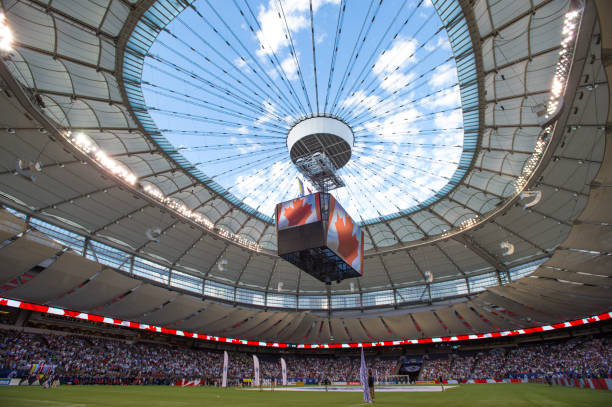 With all the signings the Whitecaps have made over the last year, one that has made a quiet, but large, impact is that of Aly Gazhal. READ MORE 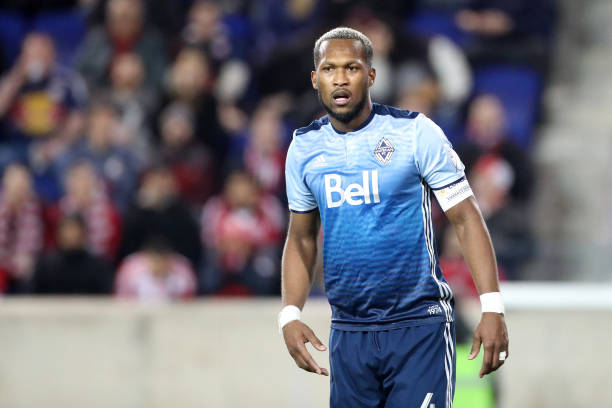 The Vancouver Whitecaps handed out their team awards on Tuesday night. Among the award winners were Kendall Waston and Jake Nerwinski. READ MORE 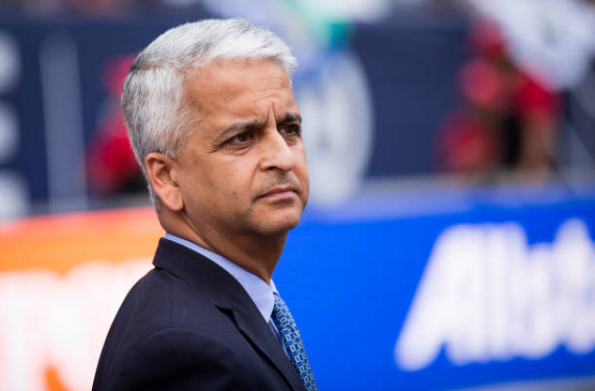 Opinion (October 13, 2017) – Every website out there is talking about the USMNT and their failure to qualify for the 2018 World Cup. This is understandable, as it is the first time they’ve missed out on soccer’s biggest tournament since 1986. But the suggestions that everyone needs to be fired is not what the […] READ MORE 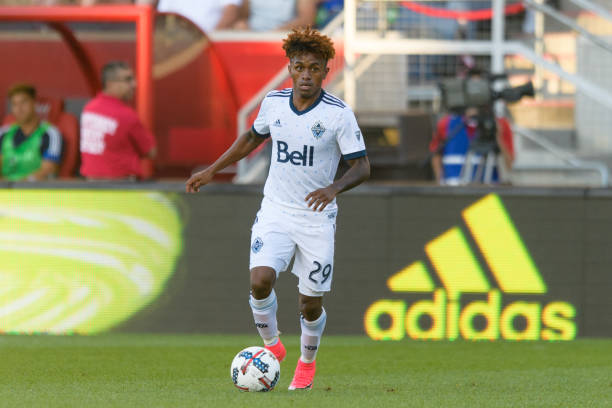 Yordy Reyna has been called up by the Peruvian National Team for their upcoming World Cup qualifiers. It's his first call up since 2015. READ MORE 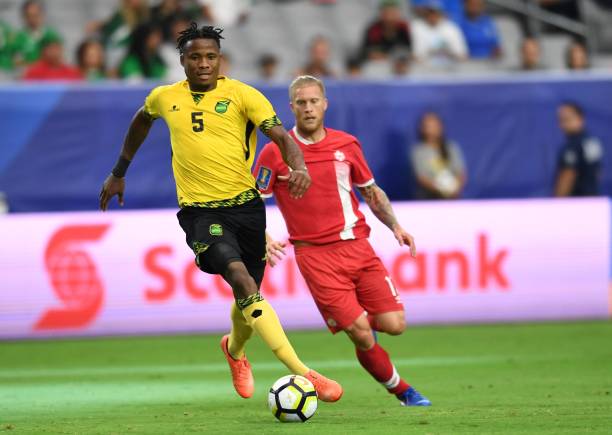 The Reggae Boyz booked their place in the 2017 Gold Cup Semifinals by beating Canada 2-1 in a tightly contested match between the two. READ MORE 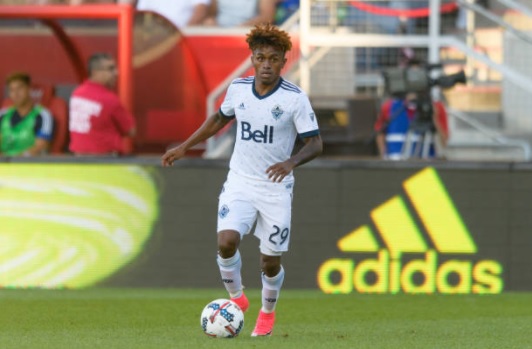 Editorial (July 7, 2017) – The fans at BC Place on Wednesday night were able to witness a spectacle of a match. From the diving the New York City FC players took part in, to some stellar individual play there was plenty to be happy about. But the icing on top of the cake was […] READ MORE 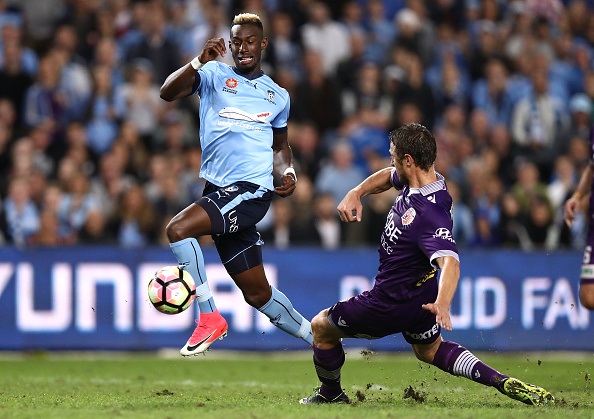 The Vancouver Whitecaps have acquired winger/forward Bernie Ibini from Belgian club Brugge KV. Ibini has signed a contract with the club that runs through the 2018 season, with a club option for the 2019 season. Vancouver Whitecaps acquire Bernie Ibini Ibini, 24, has played all of his professional career in the A-League. Despite the fact […] READ MORE