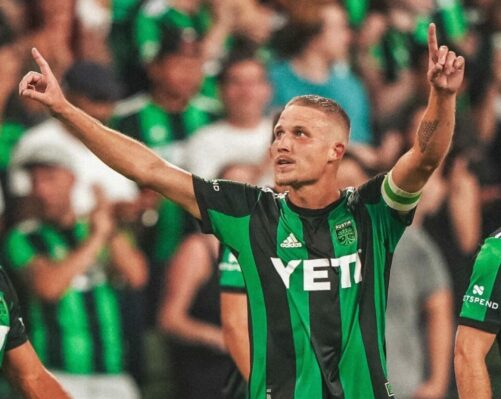 EDITORIAL – Sebastian Driussi was going to be the savior of Austin and finally fire their offense into life! Right? His first assist for the Verde, a precise corner whipped onto the head of Alex Ring, enabled the ATX skipper to open the scoring tonight. So, yes, Driussi matters. White caps off Whitecaps Victory in […] READ MORE 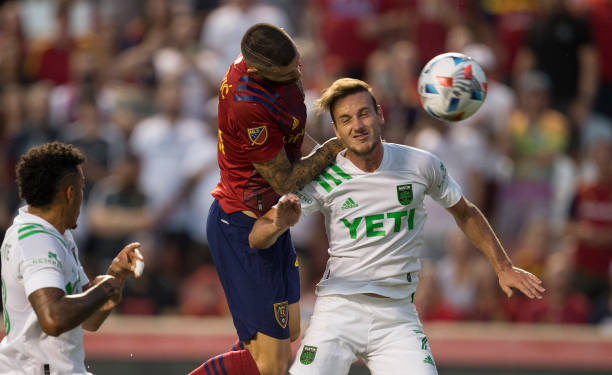 Given Austin FC’s predictable pattern in games so far this season, Real Salt Lake may not have needed the referee’s help to ensure their victory at Rio Tinto. When the Verde were reduced to 10-men just a few minutes into the second half with RSL already a goal to the good, there was a sense […] READ MORE 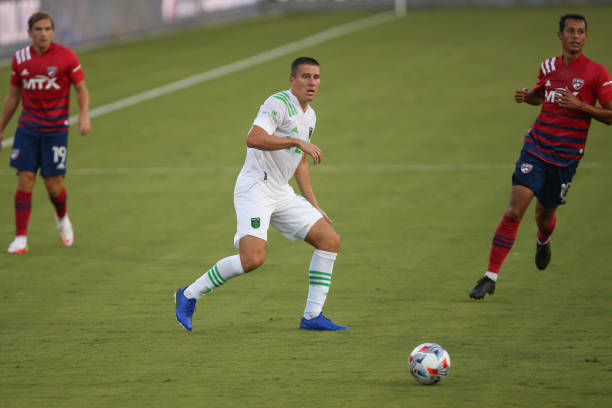 Evidently, Austin FC’s first Copa Tejas game and victory earlier in the week had taken its toll. The win over Houston, combined with a cumulative high-minute count from a number of key players so far this season, had taken it out of some of the ATX players, according to head coach Josh Wolff. Wolff and […] READ MORE 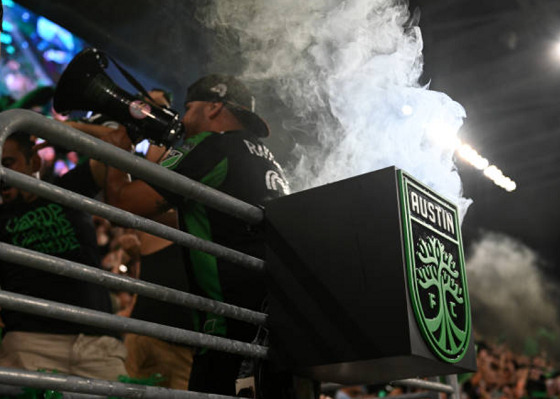 AUSTIN, TEXAS – Austin FC in their first-ever Copa Tejas match welcomed Houston Dynamo to Q2 Stadium. Neither team have set the Western Conference on fire so far this season, with ATX currently occupying the basement spot and Houston only five points better off. Despite their elevated league position, Houston had failed to win a […] READ MORE 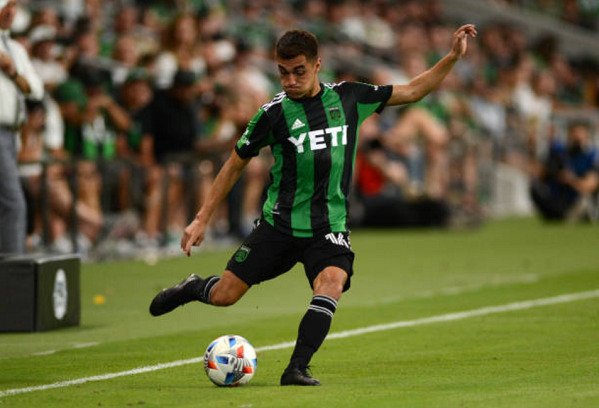 AUSTIN, TEXAS – Striker Danny Hoesen led the line the last time these two teams met in just the second match of the season. He was flanked by the energetic pairing of Jon Gallagher and Jared Stroud. That evening, Austin registered their first victory in franchise history. Rapids Revenge as Austin fail to score at […] READ MORE 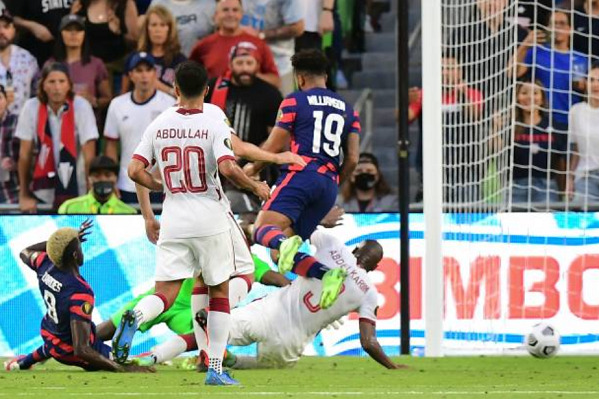 AUSTIN, TX – Despite a spluttering performance v Jamaica in the Quarters, the USMNT named an unchanged starting XI in the Gold Cup Semi-Final v Qatar. And in much the same way the Reggae Boyz unsettled the USA with their pressure and incisive counter-attacks in the opening 45 minutes, Qatar looked the more dangerous of […] READ MORE 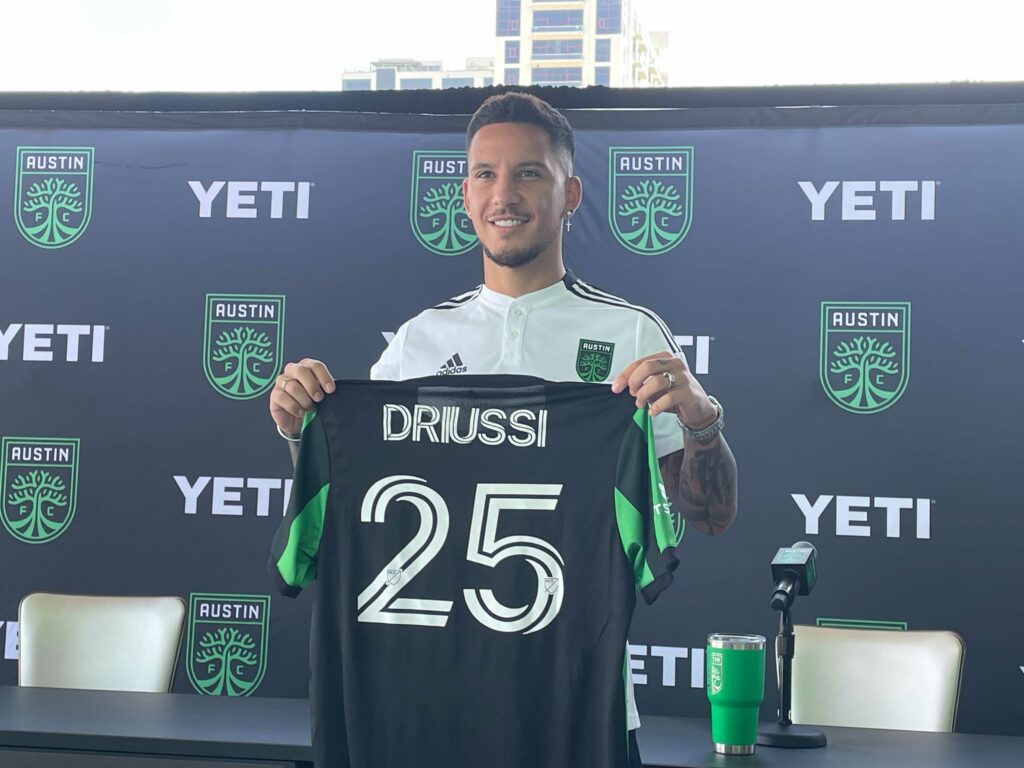 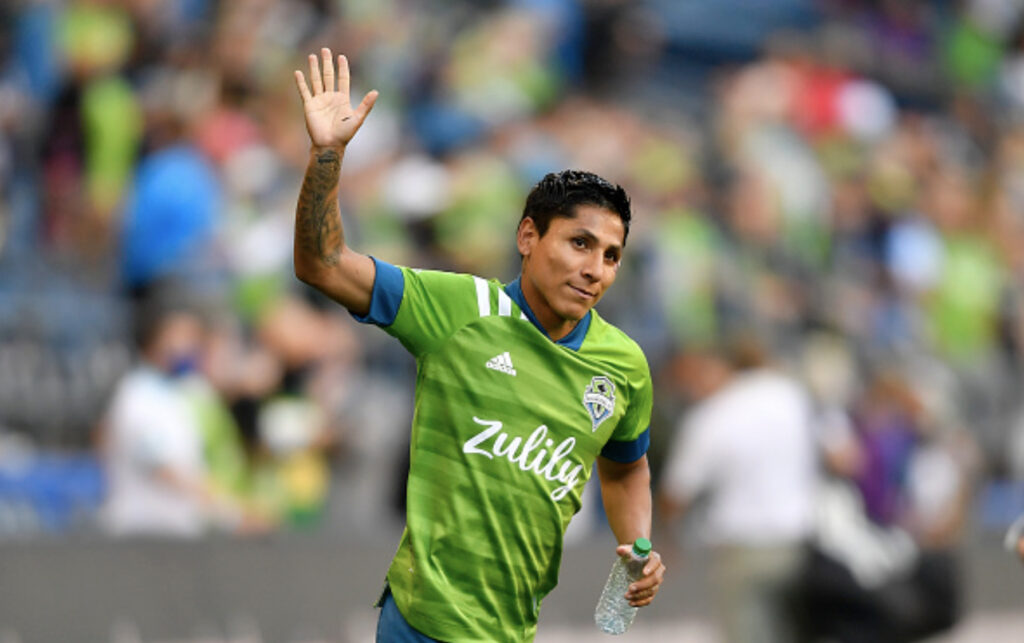 The Seattle Sounders started five teenagers in the XI due to injuries, suspensions and international duty, and they still took down Austin FC. READ MORE 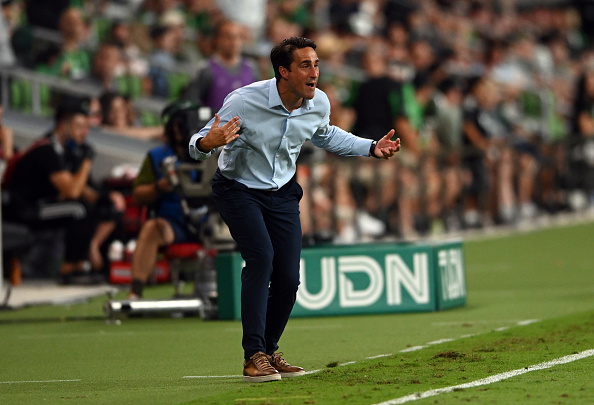 EDITORIAL – I told my wife when we got married 22 years ago that if the England men’s national team ever made the final of a major tournament, wherever in the world it was and whatever it cost, I had to be there. I had to be in that stadium. I suppose you could call […] READ MORE 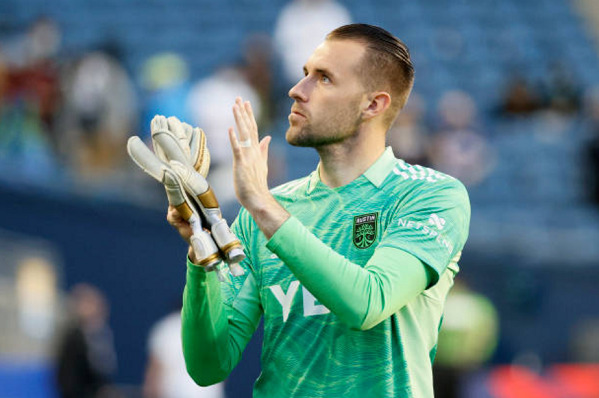 EDITORIAL – This interview was conducted a couple of days before Austin FC’s historic victory over Portland Timbers, a game in which ATX finally scored at Q2 and secured their first-ever hometown win. Prior to that match, we asked Verde keeper Brad Stuver how he’d feel about the prospect of swapping a coveted clean sheet […] READ MORE