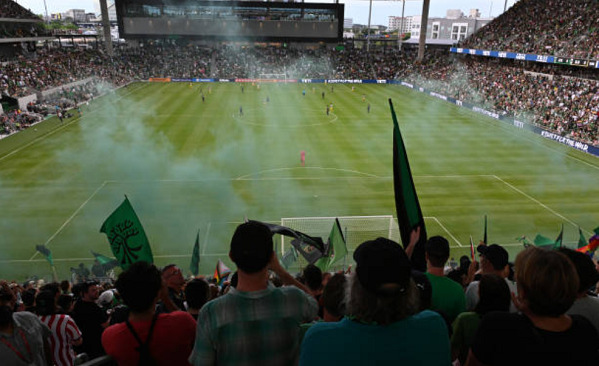 AUSTIN – Bragging rights and a leg-up in the Copa Tejas were on offer tonight in this latest Texas Derby. Austin FC had beaten Houston Dynamo earlier in the season when the two met at Q2 stadium. When the next squared off in Houston, the Dynamo put a beat-down on a below-par ATX by a […] READ MORE 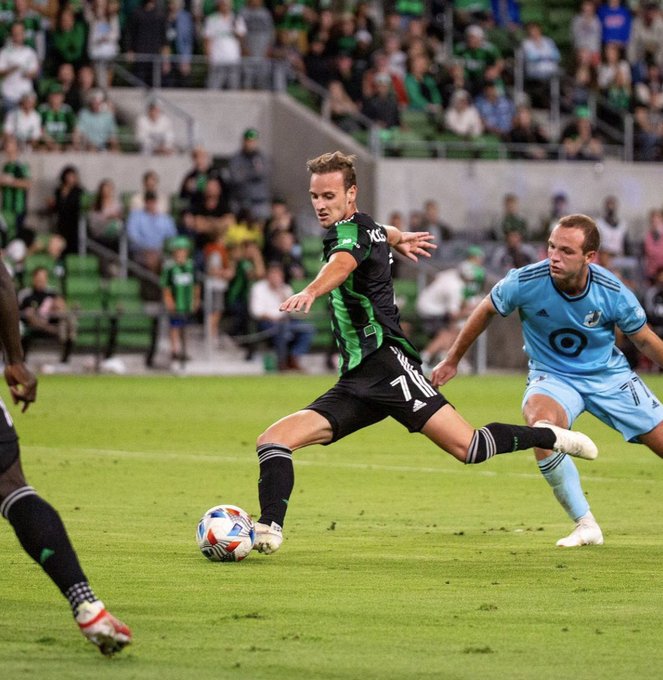 Austin, TX – After registering back-to-back victories at home for the first time this season, Austin FC were looking to stretch that run to three. Visitors Minnesota United were looking to cement their place in the post-season, coming into the match occupying the final play-off spot in the West, clear of LAFC by just one […] READ MORE 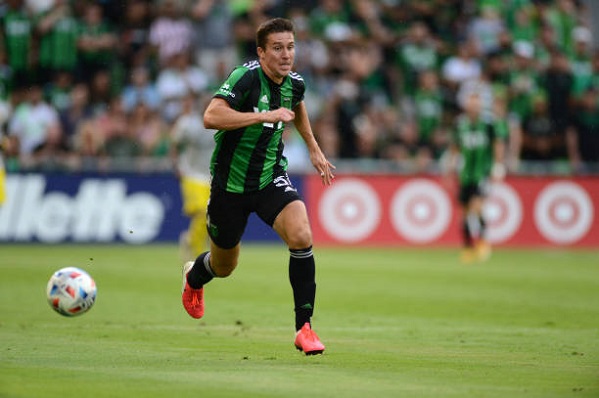 AUSTIN – So much of Matt Besler’s soccer career appears to have been fated. From the color of the jerseys that will likely book-end his playing career, to his long association with his hometown club, Kansas City, to his almost gliding style of unruffled play, everything seems just-so in the former USMNT veterans story. Besler, […] READ MORE 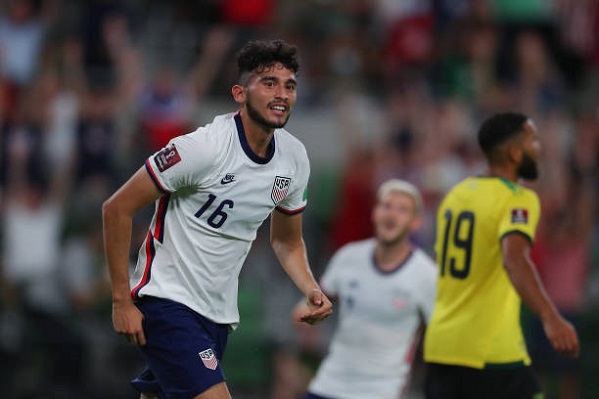 AUSTIN – The USMNT were missing several key players for their latest World Cup Qualifying match, including arguably their most influential in Christian Pulisic. Jamaica were in a similar boat. They, too, were missing arguably their most important attacker, another highly regarded EPL player, Mikel Antonio. Despite both teams’ respective roster challenges, the USMNT were […] READ MORE 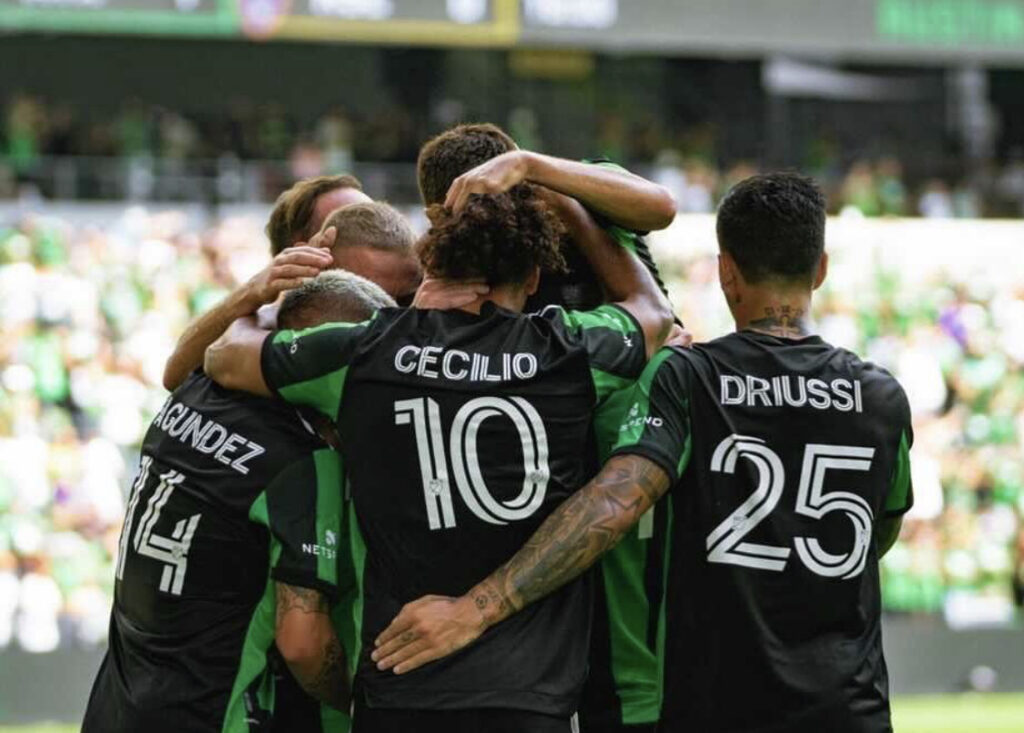 Austin FC put together another highly professional performance at Q2 Stadium last night to register back-to-back home victories for the first time this season. Their latest ‘W’ came at the expense of play-off hopefuls, Real Salt Lake, by a score of 2-1. After the criticism leveled at Head Coach Josh Wolff for fielding what many […] READ MORE 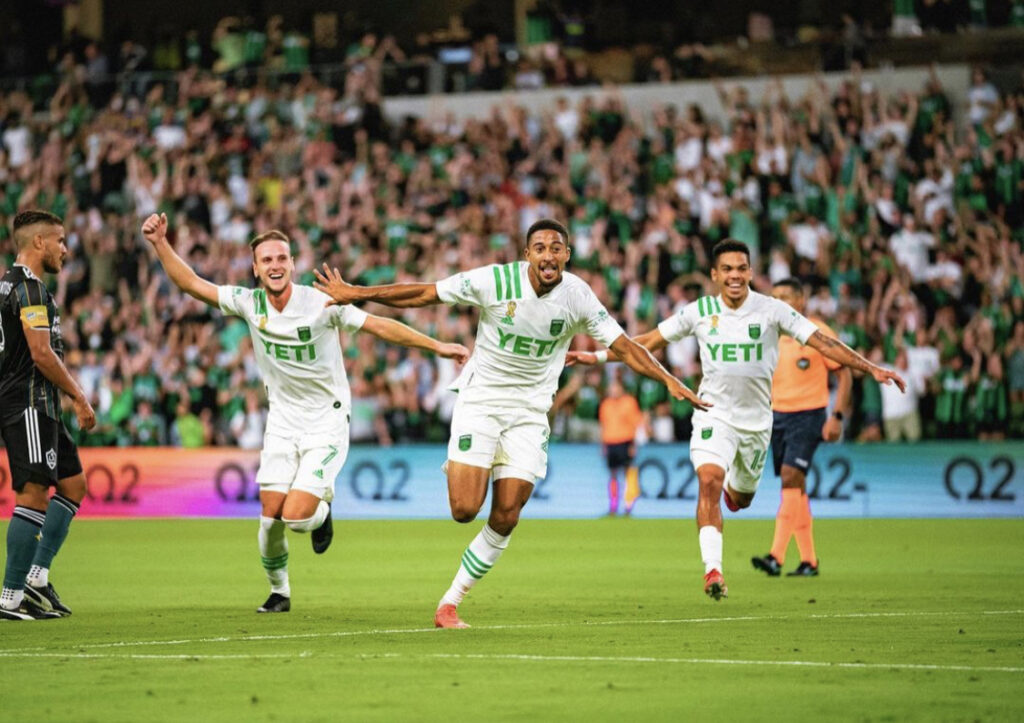 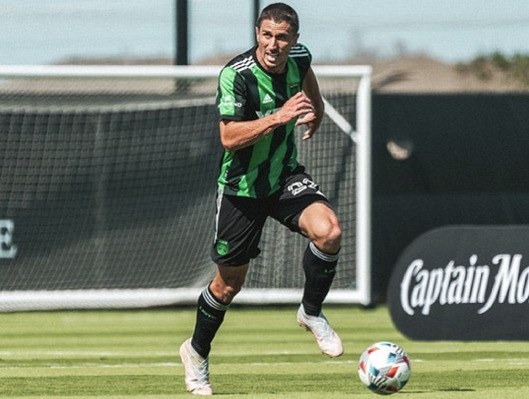 INTERVIEW – Austin FC have experienced a difficult inaugural season. From a player’s perspective, the only thing more arduous than battling for points in a struggling MLS team is not being able to. Sidelined since the end of April 2021 with an ACL injury, Ben Sweat has spent the better part of the season rehabbing […] READ MORE 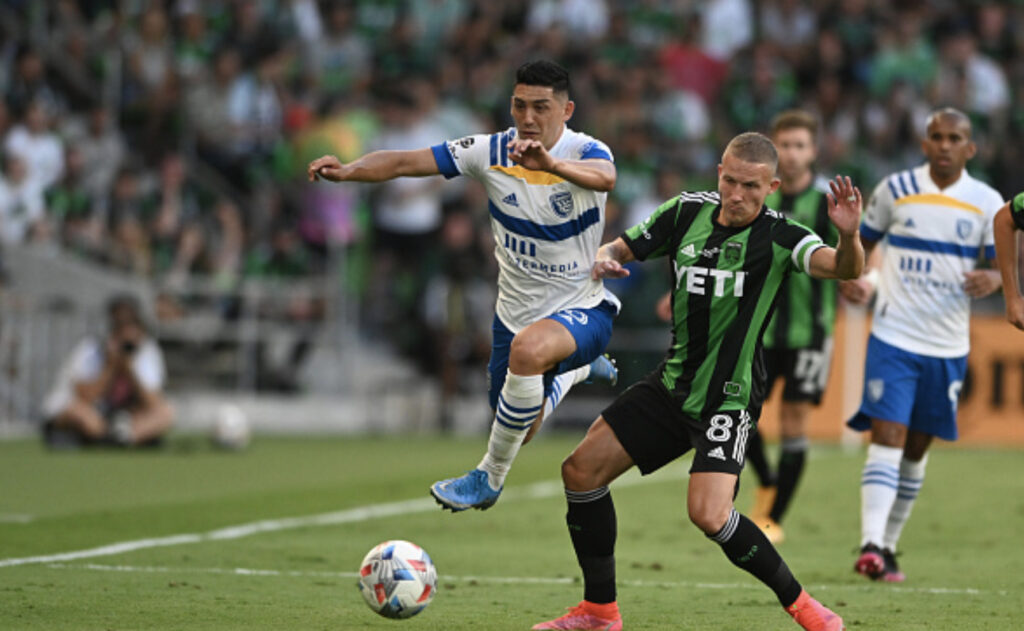 San Jose take full advantage of the Austin FC second half curse as the Earthquakes flip the script, winning 4-3 in Texas. READ MORE 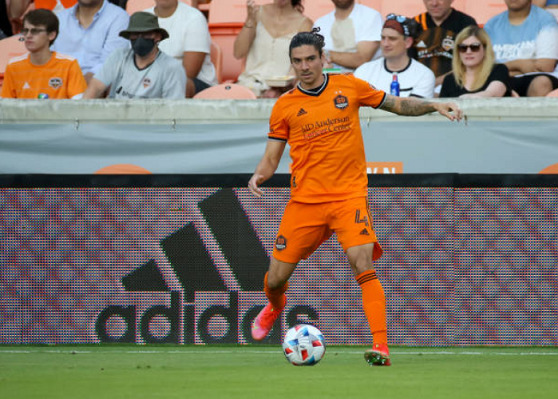 HOUSTON – During this game, a Verde fan on Twitter suggested ‘Austin fans deserve better than this’. He’s not wrong. Houston Dynamo came to compete in this latest round of the Copa Tejas. Austin FC didn’t look up for a fight. The end result? The Dynamo ran out convincing 3-0 victors. Dynamic Dynamo get their […] READ MORE 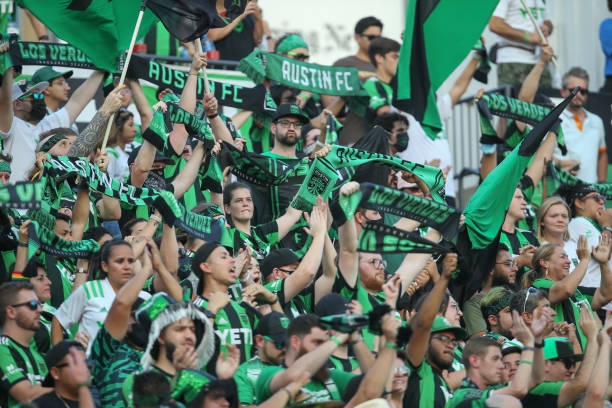 EDITORIAL – OK, I have a really exciting proposition for you. Are you ready? You and I, we’re going to build an English Premier League team from scratch! We get to come up with the team name, team colors, uniforms, and a badge. We’ll also invest in hiring a complete staff, a purpose-built stadium, and […] READ MORE