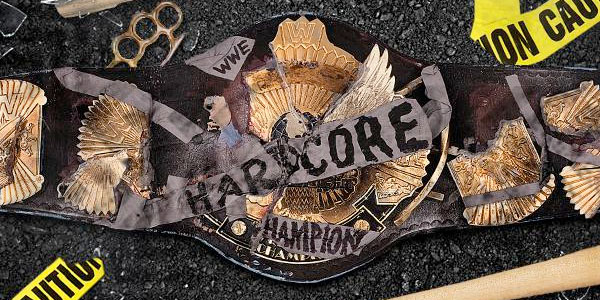 On Friday night, WWE Superstar Mike Kanellis, who recently returned to the WWE roster as the newest addition to the 205 Live/WWE Cruiserweight Division, announced on Twitter that he wanted to bring back the WWE Hardcore Championship, complete with its original mandate of being defended 24/7. The long-defunct WWE title, more known for its comedic […] READ MORE