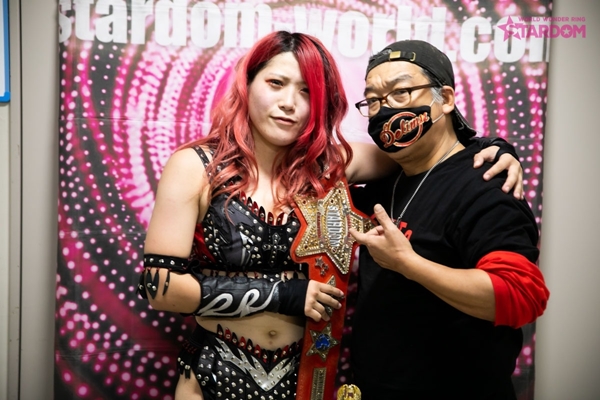 Just over two years after their first meeting in the 2018 5STAR Grand Prix Finals, Utami Hayashishita finally overcame “The Icon” Mayu Iwatani, this time for the World of Stardom Championship on the line. Taking place in the main event of Stardom’s first ever event at the Sendai Sun Plaza, Utami whipped out a brand […] READ MORE 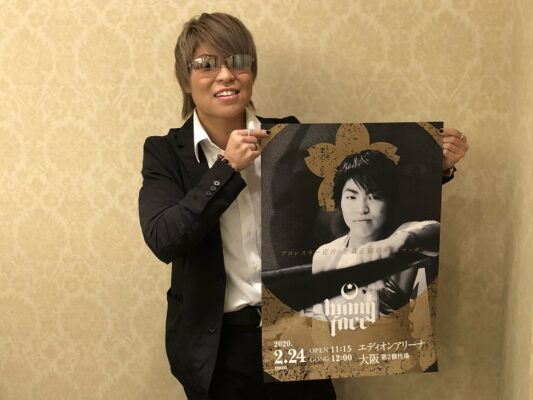 On December 24th Oedo Tai member Hazuki had her last match.  Just one day later on December 25th, her stable leader Kagetsu gave fans the worst possible Christmas present as she announced her retirement. A correction from earlier, Kagetsu’s final Stardom show is 1.26.2020 in Osaka. (Not 1.29.2020) pic.twitter.com/HaK7uTu5n7 — We Are Stardom (@we_are_stardom) December 25, 2019 Kagetsu […] READ MORE 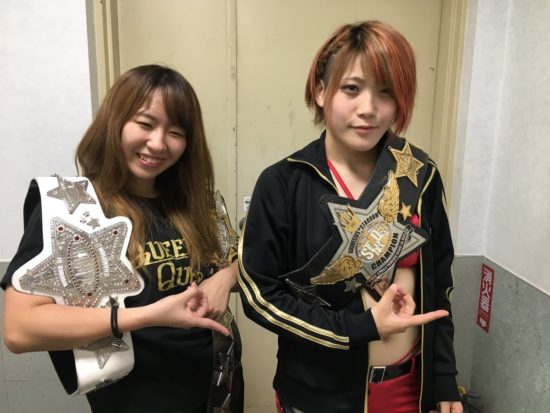 We have new Goddesses Of Stardom tag team champions as Utami Hayashishita and Momo Watanabe captured the titles from Jungle Assault Nation (Jungle Kyona & Natsuko Tora).  Hayashishita and Watanabe earned this shot by winning the Goddesses Of Stardom Tag League earlier this month.  The league winners took on the champions in the main event of Stardom’s November […] READ MORE 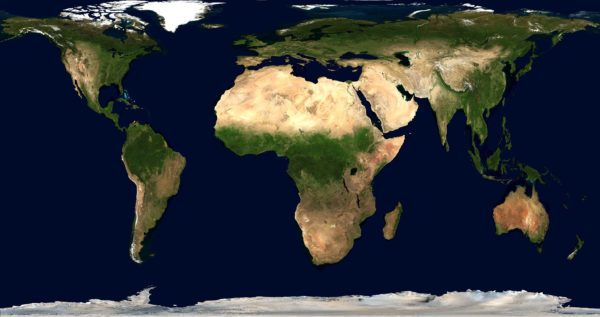 Can you believe we are already in March? The early part of the year tends to be most enjoyable as a fan of professional wrestling.  It is the time of year that gives us Wrestleania season and Wrestle Kingdom.  It gives us reason to be happy, as well as reasons to complain.  But once the […] READ MORE 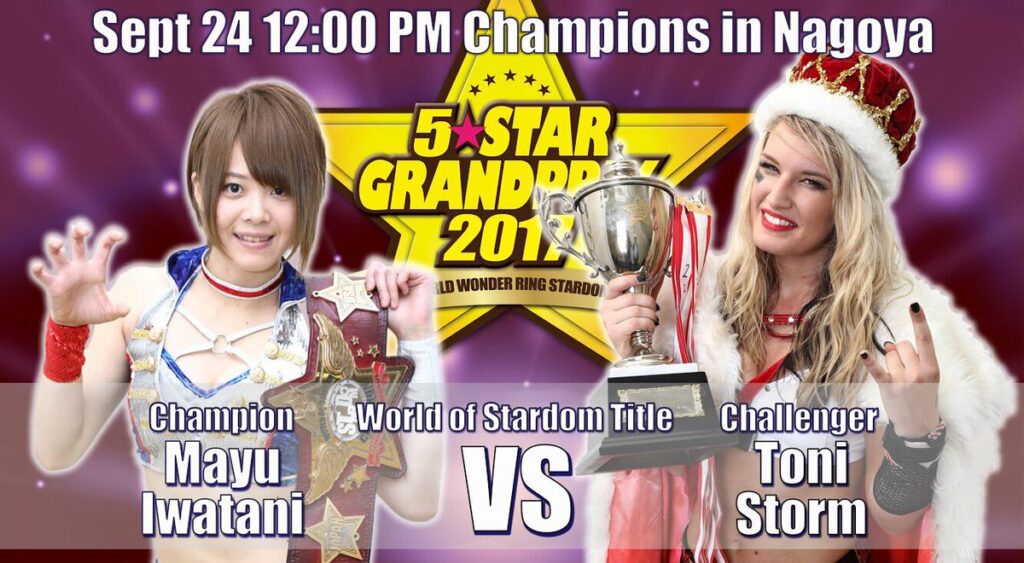 At tonight’s Stardom 5-Star Grand Prix event in Japan, Toni Storm added another feather in her cap of 2017 by capturing the World of Stardom Championship, Stardom’s top title, from Mayu Iwatani. But in tragic news, it came at the expense of the former champion injuring herself early in the match. New World of Stardom […] READ MORE