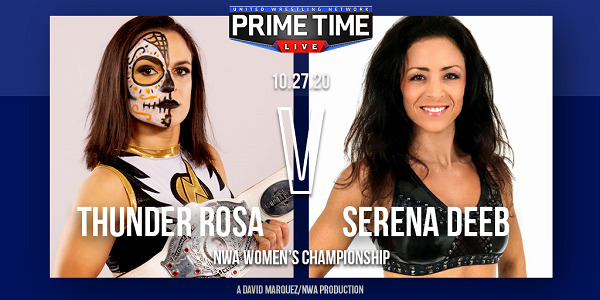 After the announcement and reveal of the United Wrestling Network World Championship tournament, there is a lot of anticipation surrounding this week’s episode of Primetime Live. The studio style wrestling show has had an impressive run, helped immensely by it’s partnership with big name companies like the National Wrestling Alliance (NWA) and All Elite Wrestling […] READ MORE 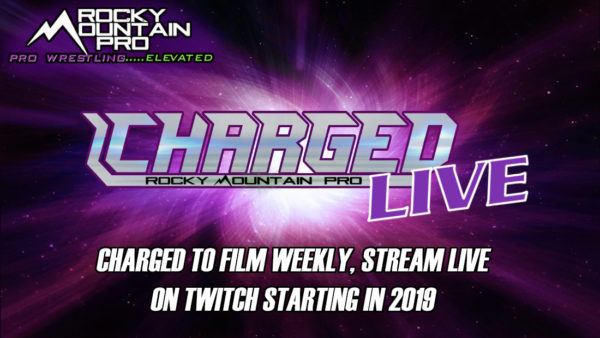 Thursday January 3rd, Rocky Mountain Pro (RMP) Wrestling will stream their flagship show CHARGED live on Twitch. CHARGED originally debuted on the streaming giant back on June 3rd. RMP is one of the first US independent promotions to take a shot with live streams/broadcasts on a weekly basis. The cards will be held at The […] READ MORE 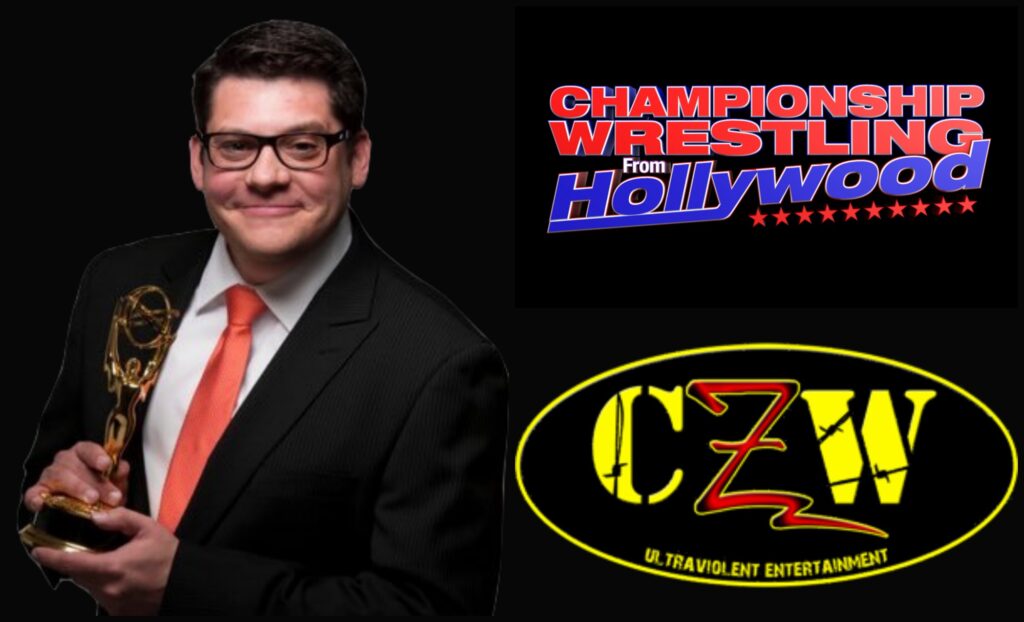