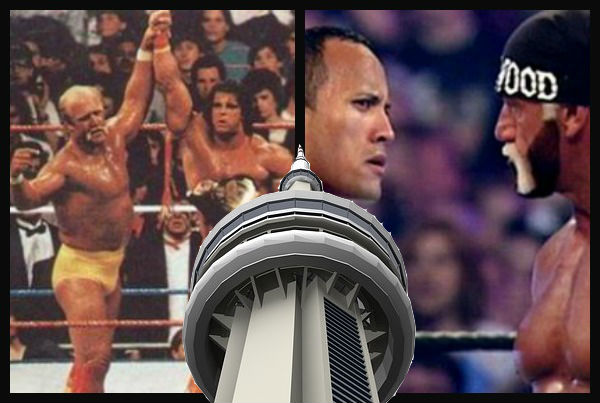 With today’s announcement of the return to Toronto, Ontario, Canada – Canada’s largest city with a population of 2.8 million people – of the WWE for next year’s SummerSlam weekend, it brought a huge sigh of relief to Ontario wrestling fans. Although Toronto received Survivor Series back in 2016, it had been a decade since […] READ MORE 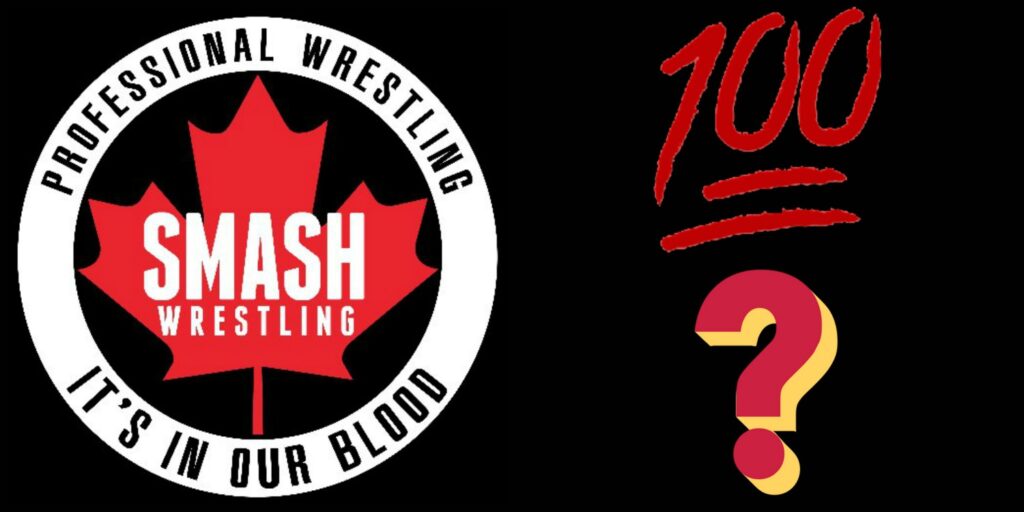 This Sunday September 17, 2017, Toronto’s Smash Wrestling – not to be confused with former WWE Superstar Tajiri‘s short lived promotion in Japan, Smash, that ran from 2010 through 2012 – will hold its 100th show, after debuting in 2012. Founded by 10-year Canadian indie wrestler Sebastian Suave, a veteran from such Canadian indies as […] READ MORE 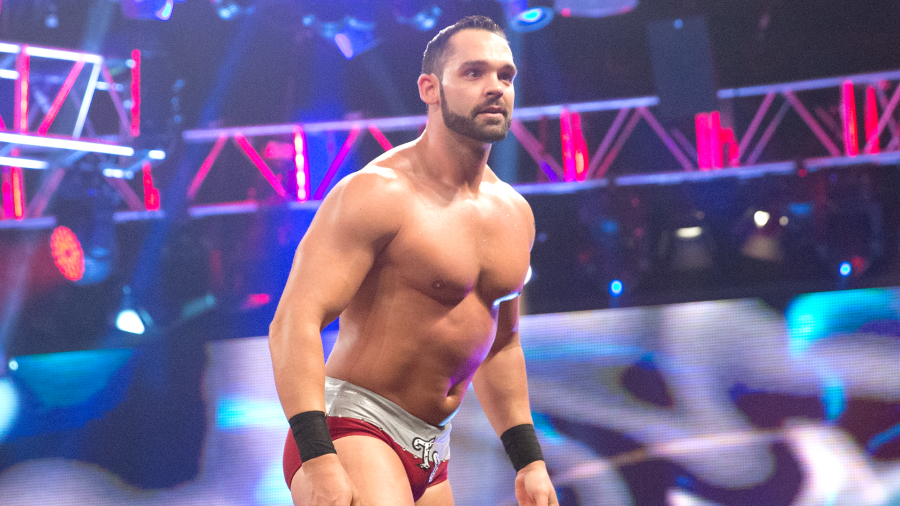 The WWE has recently found success in the form of bringing indie wrestler Jimmy Dream, a 14-year indie wrestler with a look as far removed from the WWE norm as possible, into the WWE Universe as the ultimate underdog James Ellsworth. A CZW veteran who was trained by ECW Legend Axl Rotten, Ellsworth also owns […] READ MORE