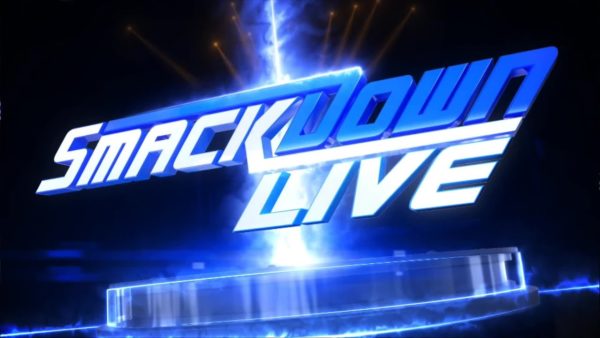 We have already taken a look at the Monday Night Raw and NXT rosters and how they shape up after the latest Superstar Shakeup.  Now it’s time to look at the brand that many consider “won” the shakeup and is now the “A show”, so to speak.  Is this really the case though? A deeper dive into the Raw roster showed […] READ MORE 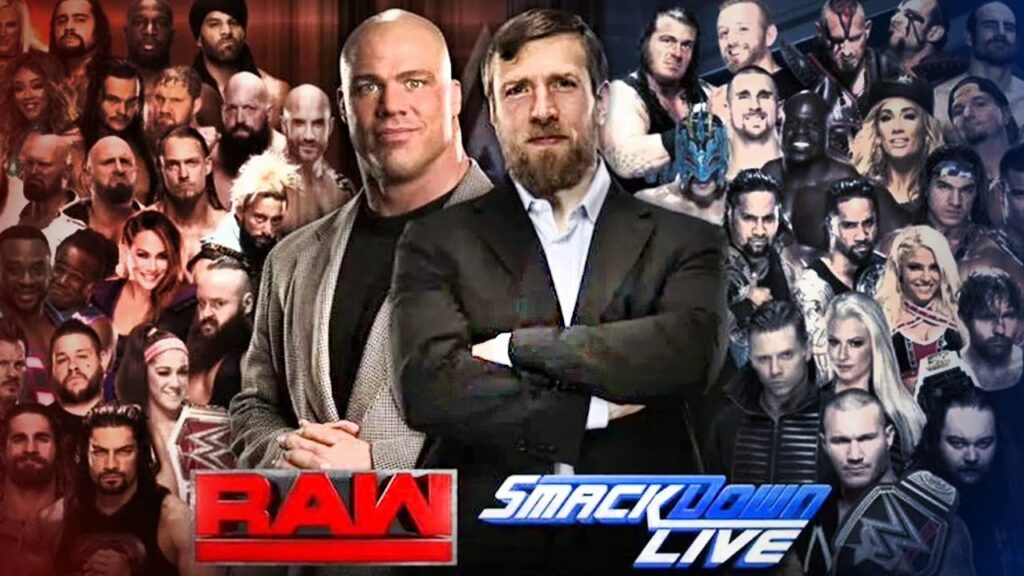 Tonight’s edition of Smackdown Live concluded a 48-hour exodus of WWE Superstars – the WWE Superstar Shake Up – jumping brands that began shortly before last night’s Monday Night Raw began. Originally announced last week by Vince McMahon, many expected something akin to previous Brand Drafts or trading between GM’s Raw’s Kurt Angle and Smackdown Live‘s Daniel Bryan, but in reality that wouldn’t have made as […] READ MORE