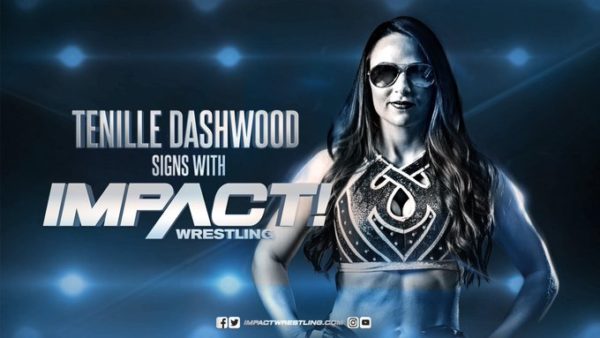 Tenille Dashwood has officially signed with IMPACT Wrestling. After leaving Ring of Honor earlier this year, all fans wanted to know what was next for the former Emma. Dashwood has shown plenty of promise in the past and last year was for sure to be her huge breakout year before health issues arose and she […] READ MORE 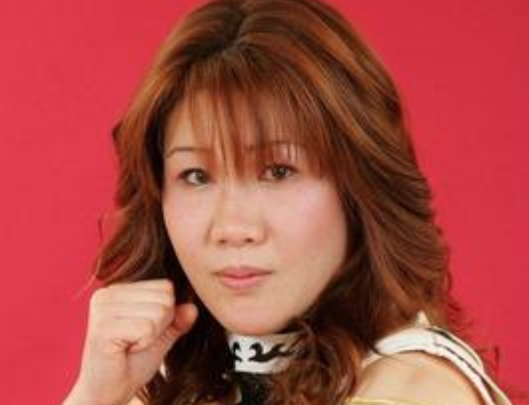 Women of Honor Champion Sumie Sakai passed on the news early this morning that former joshi wrestler and MMA fighter Aliya’ – also known as Aya Koyama – had succumbed to her battle with cancer and passed away at age 45. Aliya’ passed away early this morning in Japan. I will never forget about her. Thank […] READ MORE