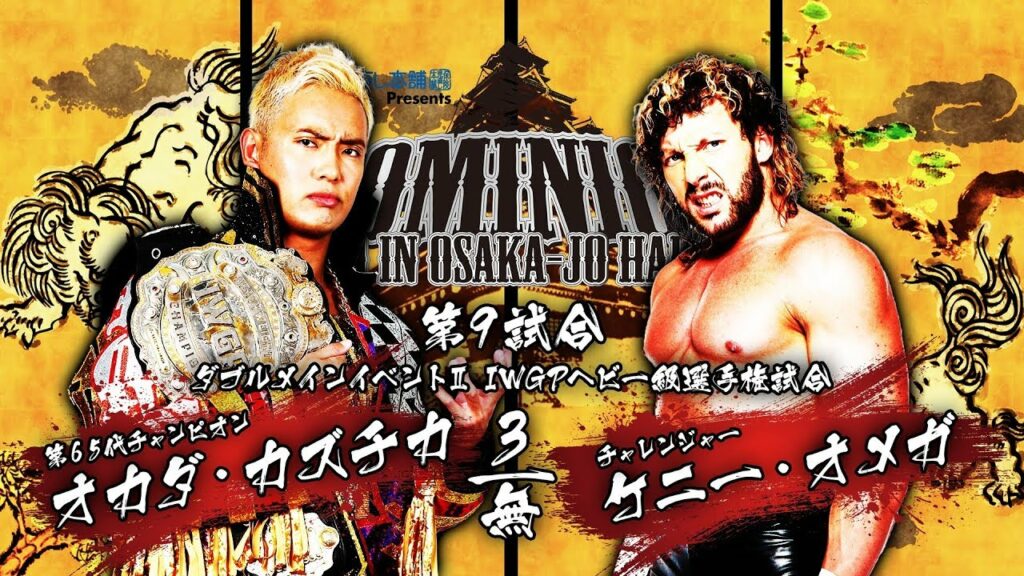 Dave Meltzer‘s 5-star rating system has often been controversial and certainly a point of contention amongst fans. There are primarily three camps of people, those who accept Meltzer’s ratings as gospel, those who deny them, citing favorability issues (“matches in the Tokyo Dome seem to automatically get extra stars…,” “Meltzer hates WWE and only likes […] READ MORE