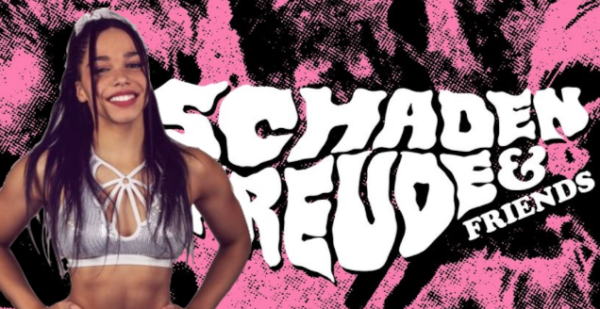 With the rash of allegations of sexual misconduct rampant in the pro wrestling industry over the past week during the #SpeakingOut movement, many promotions have been quick to add more women in positions of authority in their organization. On Monday, Schadenfreude & Friends, the promotion started by Chris Brookes, Kid Lykos, Kyle Fletcher, and Mark […] READ MORE 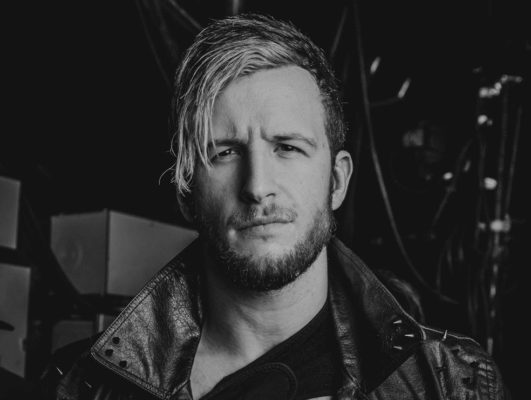 During Friday’s Dramatic Dream Team (DDT Pro) event, Chris Brookes wrestled his final match of this tour, where he lost to Masato Tanaka inside the historic Korakuen Hall. However, the SCHADENFREUDE member announced he will be moving to Japan for a year to go full-time with the company he firmly believes has helped mould him […] READ MORE 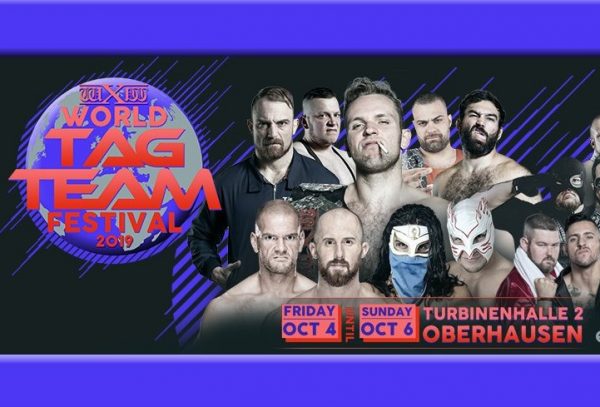 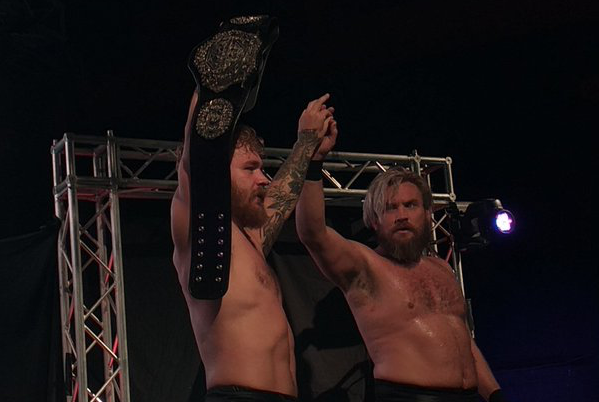 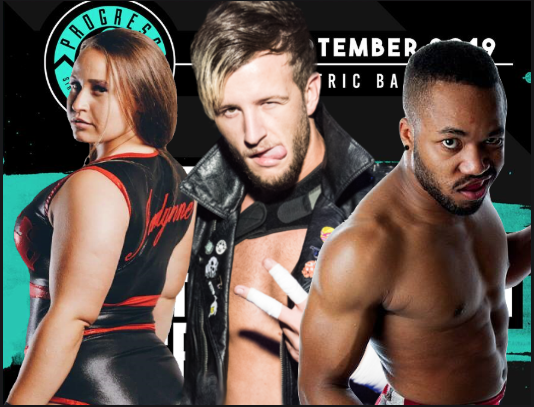