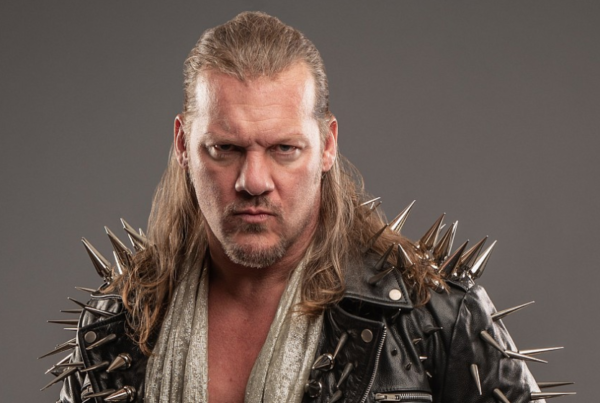 It was 20 years ago today that the “Countdown to the Millennium” clock hit zero with The Rock standing in the ring. It was revealed seconds later that Chris Jericho signed with WWE, leaving WCW and becoming the talk of the town. That moment when Jericho let it be known that “Raw is Jericho” and […] READ MORE