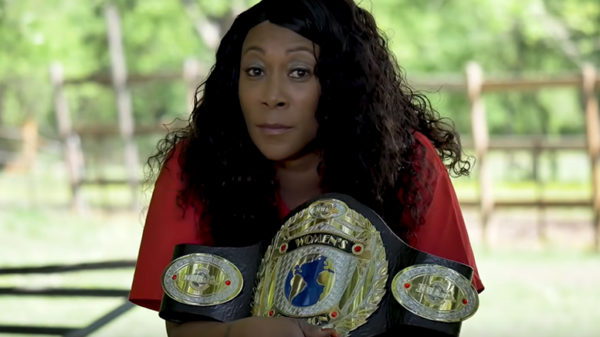 News broke early on Monday, April 22nd that Jazz had vacated her NWA World Women’s Championship. She had been scheduled to appear and defend the title at this weekend’s Crockett Cup. Jazz will no longer be appearing at the event. Her previously scheduled opponent, Allysin Kay, will face a yet unnamed challenger. The winner of […] READ MORE 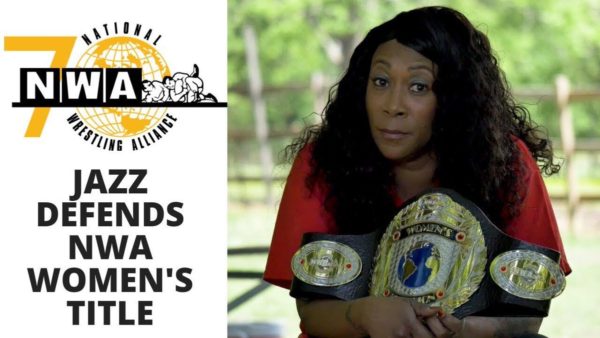 As the National Wrestling Alliance (NWA) gets prepared to host its first official PPV under the ownership of Billy Corgan, the card started to take considerable shape after only knowing match previously heading into the NWA 70th Anniversary PPV in Nashville on October 21, 2018. At All In, Cody Rhodes defeated Nick Aldis to become […] READ MORE