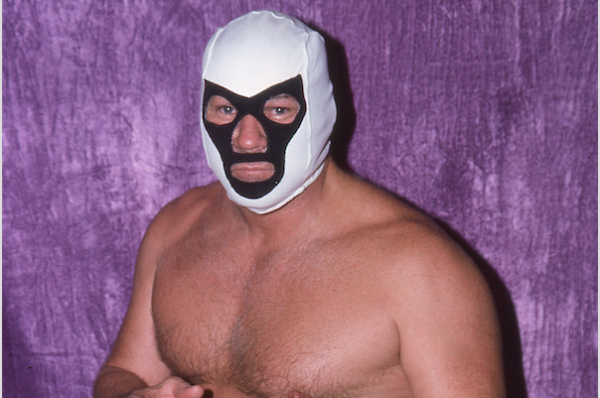 Longtime fans of the National Wrestling Alliance (NWA) were saddened on Wednesday to find out that one of the most popular stars of the 1970s, Johnny Walker – who is best known for his masked run as Mr. Wrestling II from 1974 to his retirement in 1990 – had passed away. He was 85 years […] READ MORE