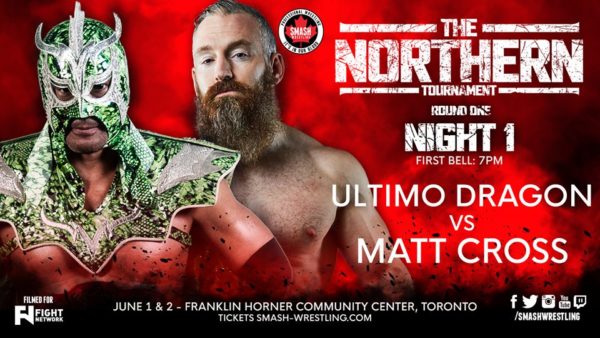 Smash Wrestling is one of Canada’s premier promotions, based out of Toronto and running shows around Southern Ontario and Quebec. For years they ran a tournament called GOLD, sort of like Pro Wrestling Guerrilla (PWG)‘s Battle of Los Angeles but north of the border, featuring top international talent competing against many of Smash’s regular combatants. […] READ MORE