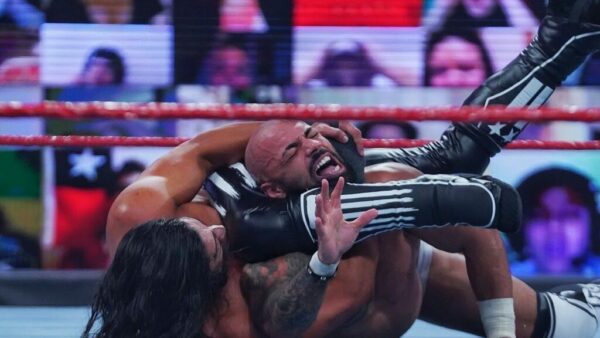 Over the past couple of years, there has been an enhanced discussion about booking in WWE. With so many wrestlers asking for their release and others simply being released due to various reasons, it has spiked many to discuss how wrestlers aren’t given the opportunity to succeed. Creative may simply have nothing for them. Or […] READ MORE 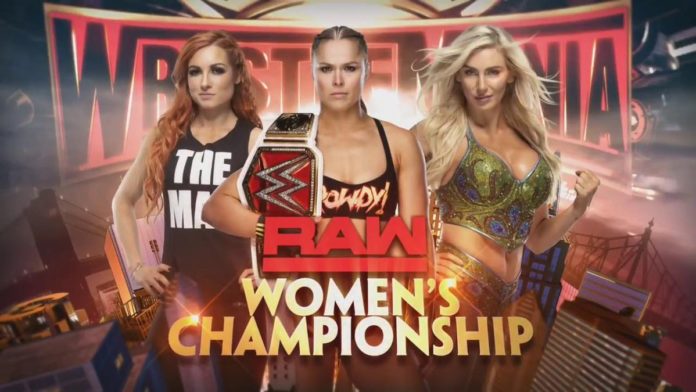 As far back as the conclusion of WrestleMania 34, the idea of a future WrestleMania main event featuring Charlotte Flair and Ronda Rousey was something that fans, pundits and former wrestlers all had on their minds. The thought was it could happen and a year out, it seemed WWE was building toward just that. Little […] READ MORE