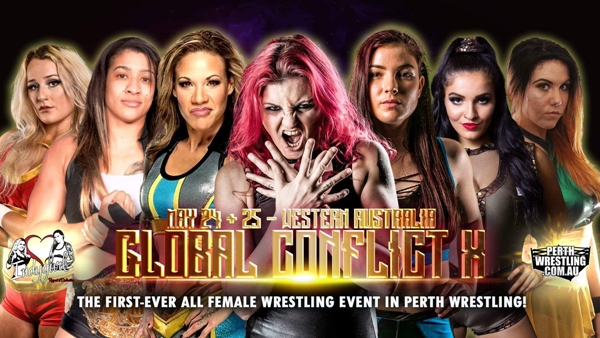 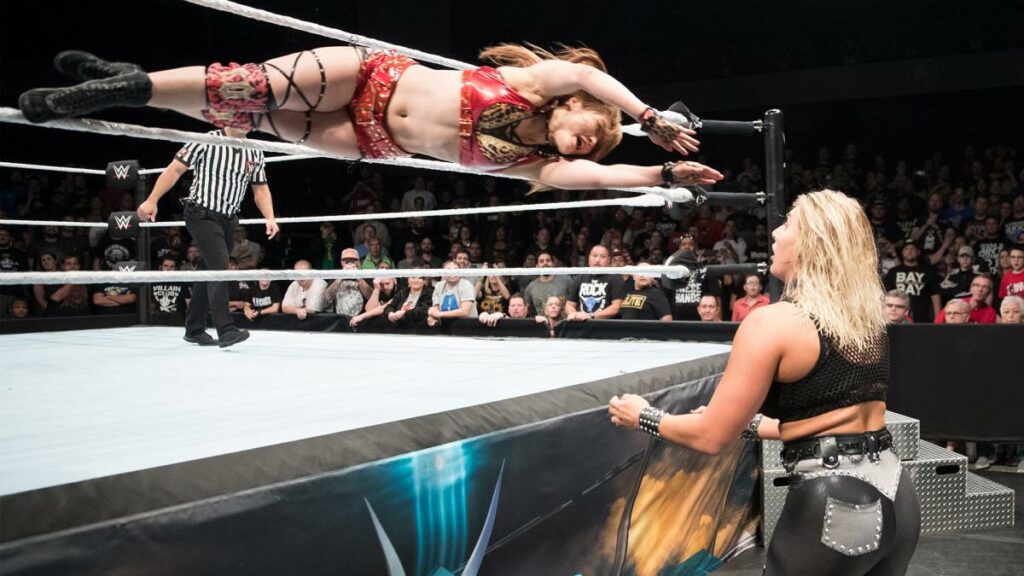 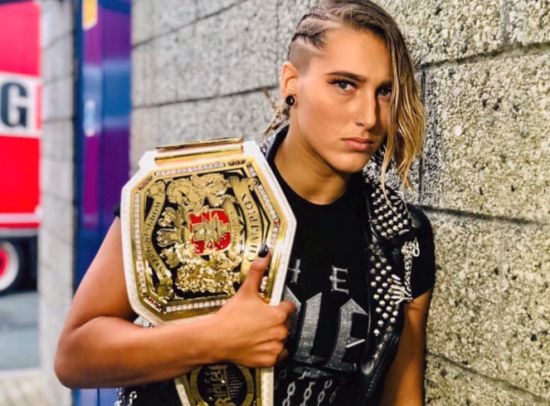 Last week on NXT UK, Rhea Ripley stunned the WWE Universe when she defeated heavily favorited Toni Storm to be crowned the inaugural NXT UK Women’s Champion. It’s been a long five year journey for the former Australian indie star, who has beaten the odds and expectations to emerge as one of the best heels […] READ MORE 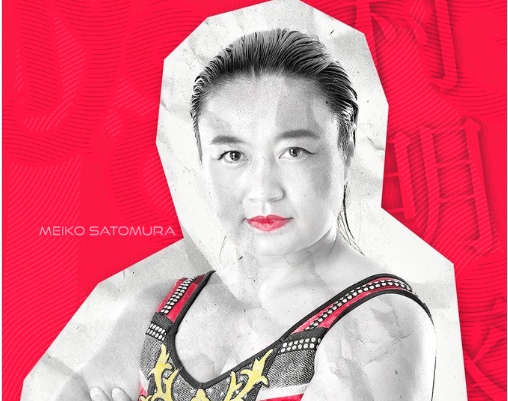 This past Wednesday, 38-year old joshi legend Meiko Satomura, founder of SENDAI Girls promotion in Japan and one of the standout performers in this year’s Mae Young Classic, told Yahoo! Japan that she intends to return to the WWE in 2019. 【ＷＷＥ】継続参戦表明の里村明衣子 「ロンダ・ラウジーと戦う！」（東スポWeb） – Yahoo!ニュース https://t.co/qDuvCfkcgE @YahooNewsTopics — センダイガ－ルズプロレスリング (@senjo2006) November 7, 2018 Meiko Satomura has a […] READ MORE 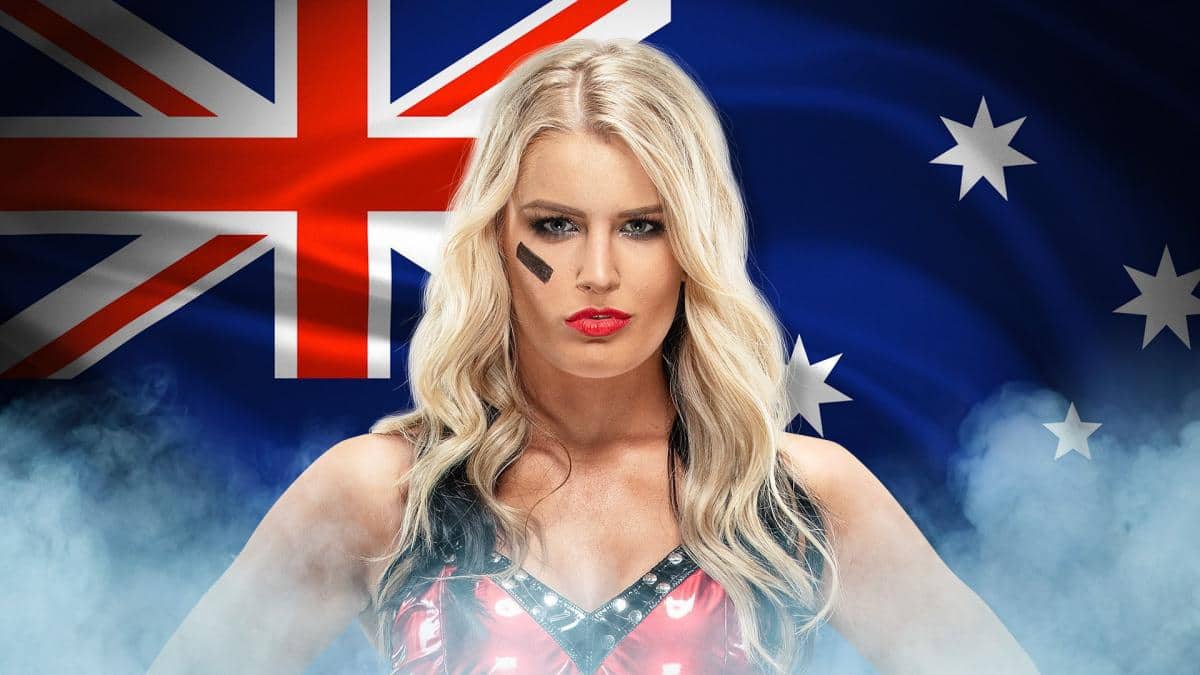 On Sunday the 28th of October Toni Storm competed in the final of the Mae Young Classic at the first ever all women’s PPV in WWE history, Evolution.  For many WWE fans, this was their first time seeing the Australian sensation who has been taking independent wrestling by Storm for the better part of three […] READ MORE 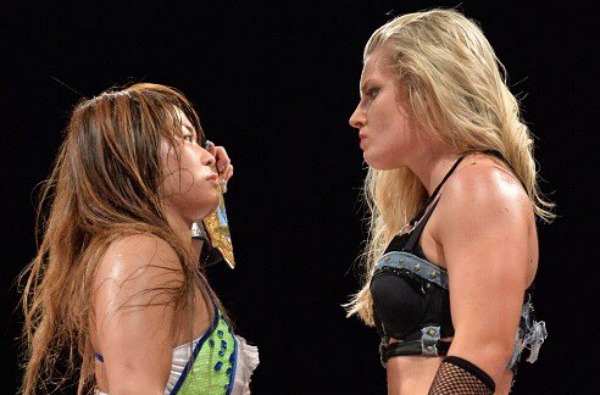 Tonight’s final episode of the 2018 Mae Young Classic left us with the two finalists that will compete this coming Sunday at WWE Evolution for their name on the trophy. Two international superstars, Toni Storm – the New Zealander raised in Australia who competes in Japan and Europe, and Io Shirai, the face of Stardom, […] READ MORE 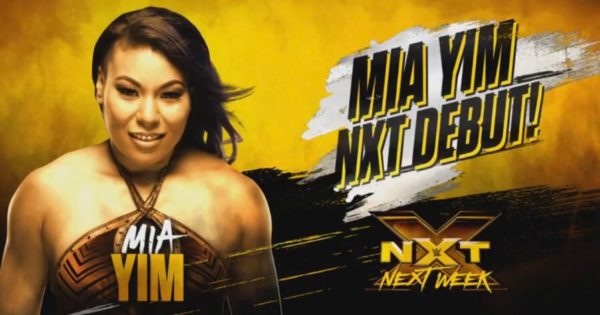 Tonight during the Mae Young Classic, the WWE made it official that Mae Young Classic competitor and indie star Mia Yim had signed with the WWE. We originally reported her signing and start with the company back in September. She’s been working the NXT Live Events for the past few weeks and also announced was […] READ MORE 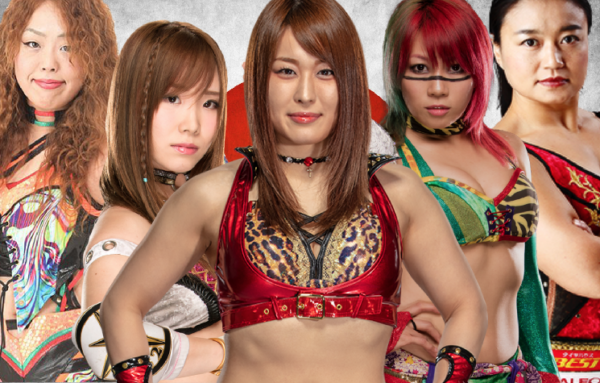 On tonight’s episode of the WWE Mae Young Classic, Japanese joshi sensation Io Shirai made her televised WWE debut, facing off against 19-year old Xia Brookside. The match was predominantly Io Shirai in control, beating a merciless Brookside who barely amounted much in offense. But Io Shirai’s savagery was at the same time a thing of grace, […] READ MORE 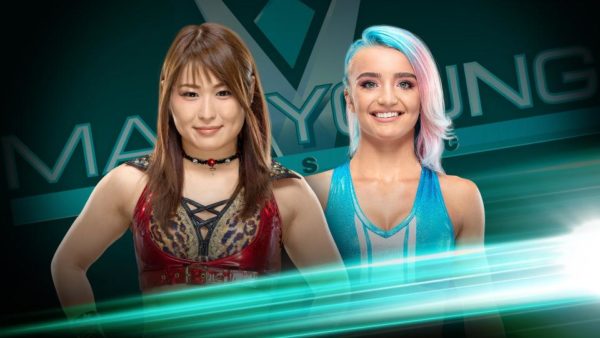 Although she’s been working the NXT Live Event circuit for a month now, highly touted Japanese joshi megastar Io Shirai – long regarded one of the top women’s wrestlers in the world while working for the likes of Stardom and Sendai Girls – makes her eagerly anticipated televised debut for the WWE as first round action for […] READ MORE 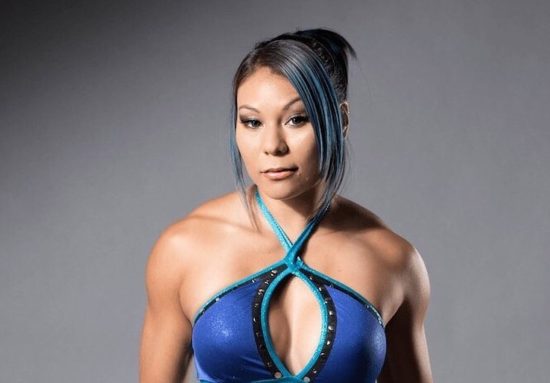 While no official announcement has been made by either the WWE or Mia Yim herself, it appears that Mia Yim has begun training at the WWE Performance Center, which would indicate that the Mae Young Classic competitor has been signed by the company. In a tweet sent out by NXT’s Twitter account this afternoon, it […] READ MORE