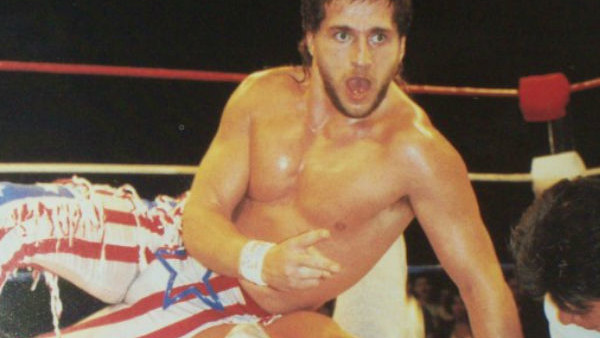 Professional wrestling is full of tragic stories of wrestlers with great promise who have died far too young – David Von Erich, Gino Hernandez, Owen Hart, and many more have seen their careers cut short due to accidental death. But for most, they had at least reached a level of national prominence that fans around […] READ MORE