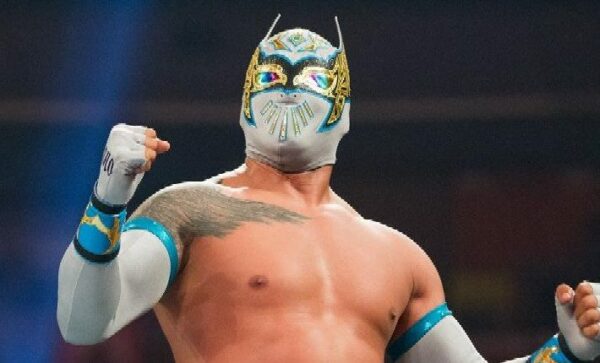 It’s been quite some time since WWE did any spring cleaning with releases, requested or otherwise, in fear they would jump to another major promotion, namely All Elite Wrestling (AEW). But it appears the reports of WWE softening their stance on releasing lower card Superstars, as WWE announced today that it had come to terms […] READ MORE