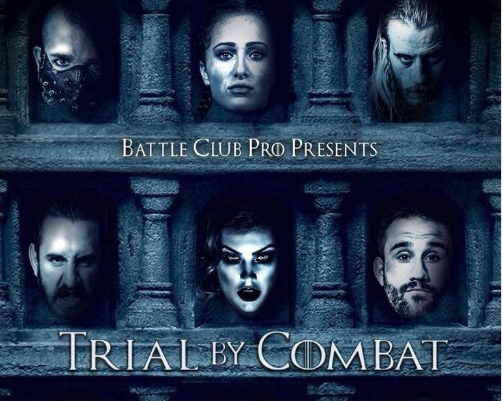 Battle Club Pro is returning on October 20th with Trial by Combat. This is also their two-year anniversary show! There is a ton in store at this show to celebrate two years of this promotion. Battle Club Pro (BCP) also has a new commissioner in Dan Ryckert. We’ll have to wait and see if his […] READ MORE