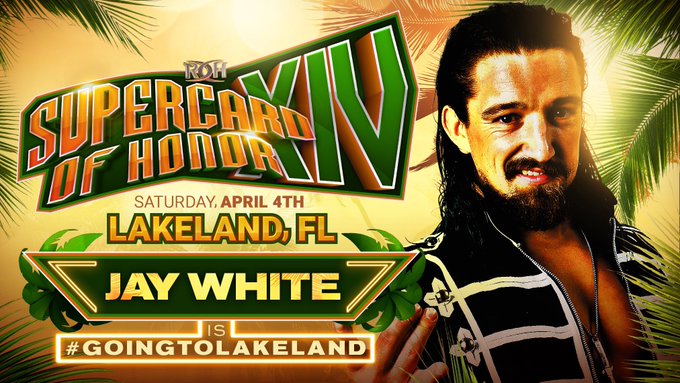 On Monday, Ring of Honor seemingly put an end to the persistent rumors that their working relationship with New Japan Pro Wrestling had come to a silent split when they announced the leader of Bullet Club, Jay White, would be competing on the company’s SuperCard of Honor XIV show during WrestleMania Week. Further supporting the […] READ MORE 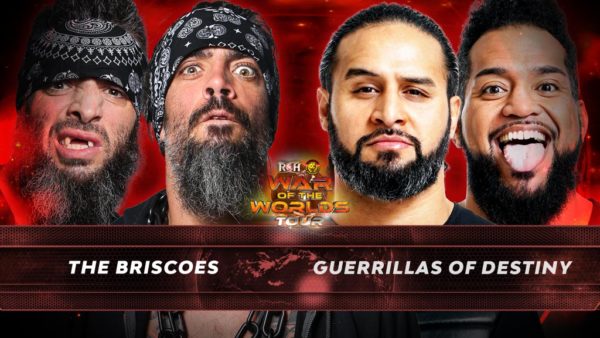 The War Of The World‘s tour for 2019 for ROH has been off to an impressive start. The crew has completed 3 nights of 6 nights so far. Many matches have taken place from PCO vs. Matt Taven for the ROH World Title, Bandido vs. Flip Gordon, Sanada and EVIL vs. The Kingdom, and much […] READ MORE