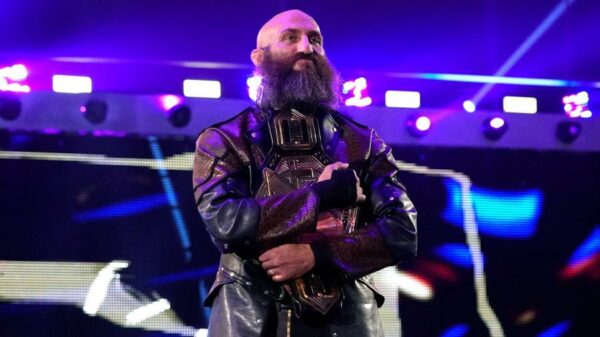 At NXT TakeOver XXV, Adam Cole defeated Johnny Gargano in an absolute instant-classic, to win the NXT Championship for the first time. It was Gargano’s first championship defense, doing so after capturing the championship a few months prior when he defeated Cole in a nearly 40-minute, spectacular two-out-of-three falls match for the title. The very […] READ MORE 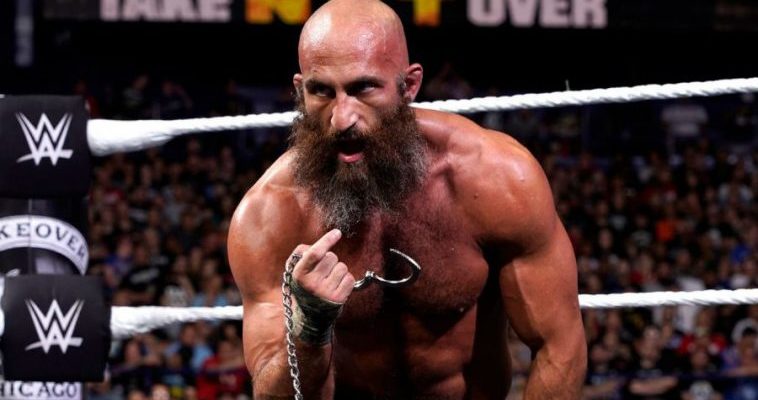 UPDATE: Shortly after this article was published, WWE revealed that Tommaso Ciampa will undergo surgery for an anterior cervical fusion tomorrow, March 7. The good news is, the recovery timeline for this surgery, according to the Mayo Clinic, is just three-six months as opposed to the 6-14 months originally reported by Dave Meltzer. A few […] READ MORE