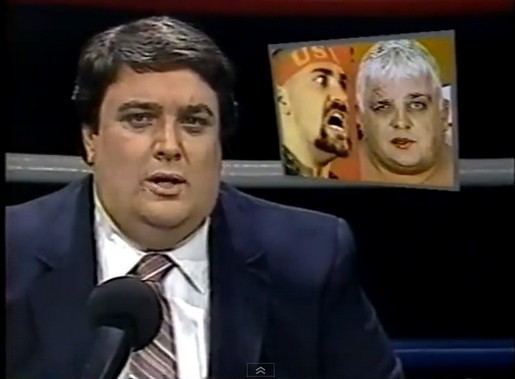 Another sad day in pro wrestling on Monday, as in was announced that longtime wrestling announcer, broadcaster, and promoter Joe Pedicino, who started Superstars of Wrestling in 1986 and co-founded Global Wrestling Federation (GWF) in 1991, has passed away. Pedicino suffered a stroke last June, but no word has been released his cause of death. He passed […] READ MORE