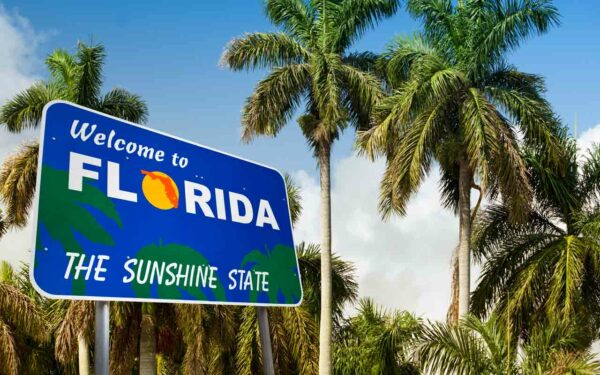 UPDATE: It appears that the initial report from Local 10 News was reporting on the Task Force report and not the full content of the press conference. According to the official Executive Order, no mention of sporting events was found, so it appears Gov. DeSantis may be holding off on the recommendation originally reported. In […] READ MORE