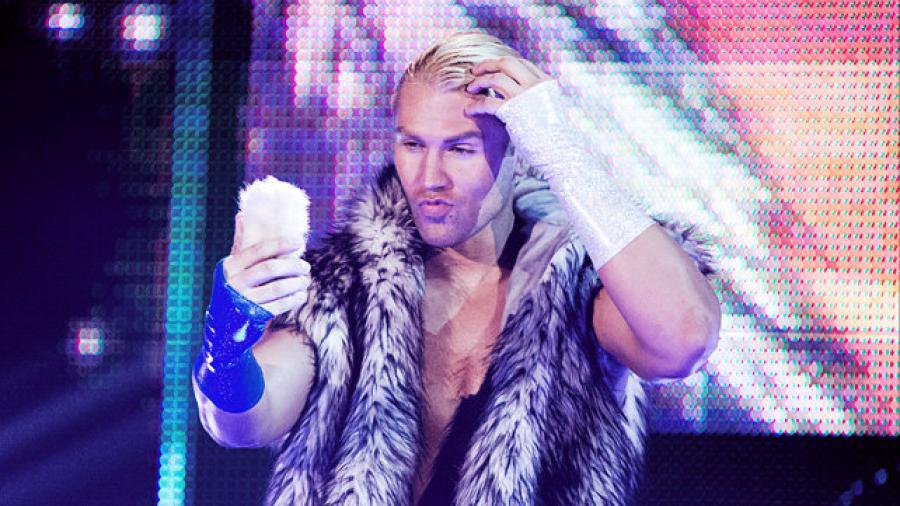 Since the internet began to gain public traction in the mid-90’s, just in time for the emergence of the Monday Night Wars, it’s become an invaluable – and often damning – tool for and within the professional wrestling industry. It was invaluable as a marketing tool, but within its underbelly, forums and groups began to […] READ MORE